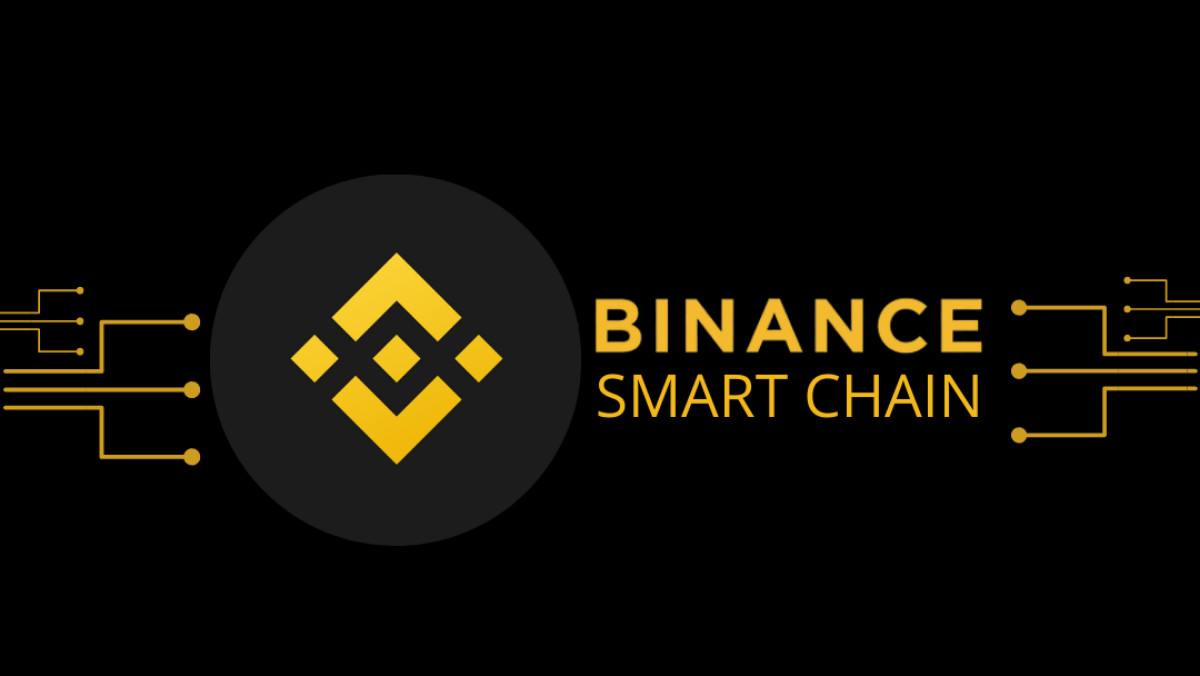 This time is not just a tongue typing spell as Binance Smart Chain (BSC) hit a new record-breaking all-time high of over 14.8 million in its daily transactions in just a single day.

Since the launch of the BSC protocol, this time represents the first in its history that the BSC has gained such a huge flood of user-based transactions. Moreover, the current 14.8 million daily transactions somehow claim to be BSC’s ‘new normal’ for further progression.

Same as how we will jubilate if we are the owner of the Binance Smart Chain, CEO Changpeng Zhao is feeling blessed to see the BSC’s current performance and how the protocol is rapidly climbing new ATHs since its inception.

In fact, the BSC news has massively resurrected CZ’s crypto happiness which made him tweet directly at the discretion of his Twitter handle that “another day, another ATH for BSC. If you know, you know.”

Another day, another ATH. #BSC

In some way, this confirms how impossible it is to wake up a day without hearing a new crypto-related update from Binance — the top-ranking crypto exchange in the world. Also, the Binance Smart Chain team took the news to Twitter and gave congratulations to the whole BSC community for making it happen.