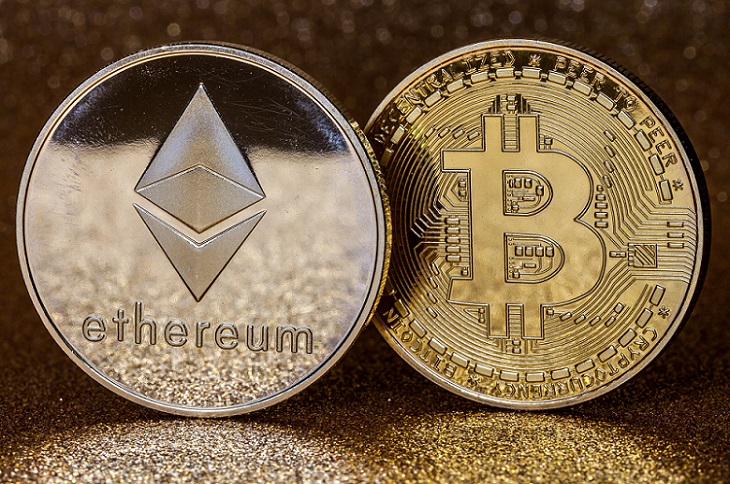 The recent efflux in the crypto market seems to be washing out of our top ten, who suffered great losses at the hands of the price decrease. They do not seem to be making much progress in the way of things, but the good thing is that they are mostly in the green, all except for Bitcoin.

The altcoins are picking up their fallen pieces, but Bitcoin stands alone in the sudden outflow, which shows that even crowns tip off the heads of the reigning kings of the crypto world.

Bitcoin raises itself by a shifting sliver

Although Bitcoin seems to be lacking the prowess to pull itself back up the $60k mark, it has further shown signs of devaluation within the last week more than any other major coin on the market. This is surprising, as the recent market value for Bitcoin has suddenly dropped, making investors worry about their prized coin.

Fluctuations and changing preferences – volatility – show how much the crypto market shifts, that even a coin as major and supreme as Bitcoin seems to have trouble keeping up. Although it has a long road ahead of itself to bridge the gap between itself and $60k, it is standing above $55k at the very least.

Things look up for ETH and altcoins

Unlike Bitcoin, Ethereum has been doing great, considering its recent upturn in values. Although its price is significantly less than Bitcoin, it still holds its standards to ups and downs in price fluctuations.

After raising itself by 3.96%, ETH has wowed investors by making a grab upwards to keep itself afloat, hitting a $4,300 price per coin. It has been doing better the past week, showing a 7-day uprisal of 1.32%. Investors are happy to see its chart looking greener, with its market cap rising by 3.83% up to $508.53 billion and a trading volume of $20.71 billion.

All of our top contenders have remained rooted to the spot but are not lowering their prices at writing. Things seem to be looking up as BNB raises its value by 2.36% up to $590, the other altcoins following suit.

Among today’s major gainers, we see that Zcash (ZEC) seems to be making grabs at positions higher up the rank. Although it is still building up momentum, we can see influxes of 29.17% higher than yesterday at $261 and 59.40% this week. Its market cap sits at $3.44 billion and trading volume at $1.54 billion.

Finally, we have GYEN, a stablecoin powered by Ethereum equal to the value of one Japanese Yen. Converted to dollars, it sits at $0.0086 and serves as a comparison to value differences in USD and JPY, recording a trading volume of $10,591,413 and a market cap of $23.66 million.

Every day in the crypto world serves as a reminder of how things change with time. As a rock can be seen changing over centuries due to corrosion, we may find such a term befitting for the crypto market as of now.

Although prices may be eroding, it is important to stand by your investments and hope for the best, doing what you can to help the trading volume increase and help cryptocurrencies flourish. There are new kids on the crypto block, and they go by the Metaverse brand.