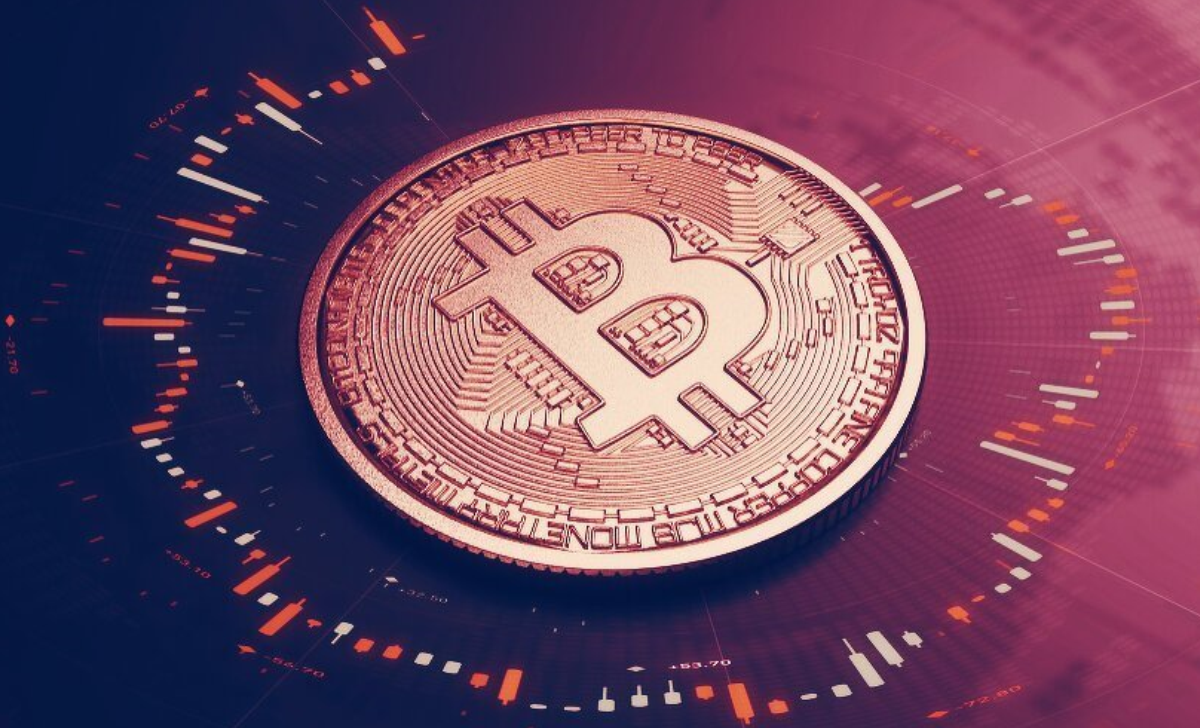 Fits and starts below crucial resistance at $60,000 continue with Bitcoin’s RSI due to rebound.

Bitcoin (BTC) continued its pattern of sudden price spikes on Nov. 24 as sudden momentum produced a brief trip above $57,400.

The pair reached highs of $57,875 on Bitstamp over the past 24 hours, these failing to hold for long as buyer support still waned closer to $60,000 resistance.

Amid an overall uninspiring market environment, some took the opportunity to highlight ongoing similarities between 2021 and previous bull market years.

Popular Twitter account TechDev focused on Fibonacci levels and Bitcoin’s behavior around them — this year, so far, has conformed exactly to the standard rubric.

That analysis feeds into a prediction of the current cycle topping out at up to $300,000.

In previous comments, TechDev agreed that it was “almost time” for Bitcoin’s relative strength index (RSI) to see a comeback of its own, with price following.

Fellow trader Pentoshi meanwhile confirmed a belief that $60,700 should be reclaimed and held in order to plan long positions.

“So far sellers have seemed weak at the lows down here,” he told Twitter followers.

As Bitcoin played a cool game, it was altcoins seeing more decisive moves during Wednesday.

Ether (ETH) traded up 4.7% at the time of writing at $4,290, the strongest performer in the top ten cryptocurrencies by market cap.

A noticeable outlier among major tokens was Zcash (ZEC), which gained 26% after Twitter comments from Barry Silbert, founder and CEO of investment giant Digital Currency Group.

Known for hinting at his potential next purchases, Silbert also attempted to hike the price of Bitcoin Wednesday before the latest spike.