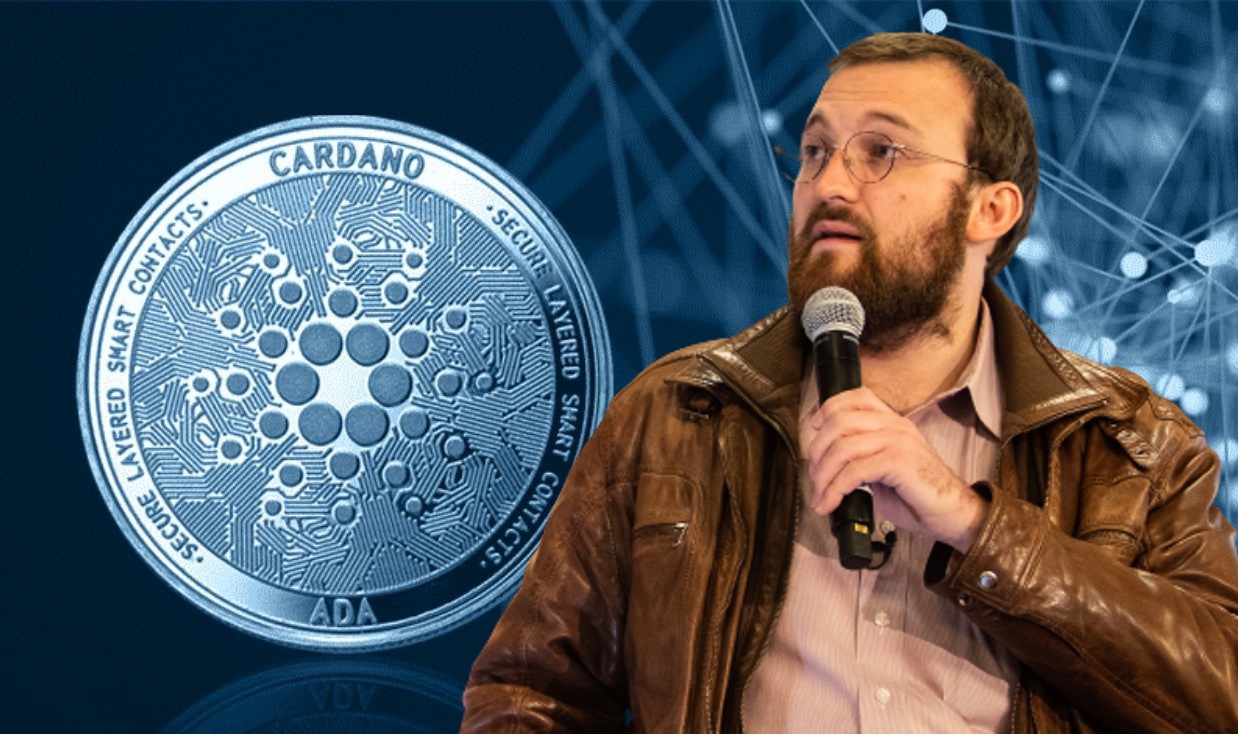 Recently, Cardano founder Charles Hoskinson posted on his Twitter addressing the haters who called the Cardano a Ghostchain.

Likewise, it also happened back in September 2021. During that time, haters implied that Cardano only has a limited utility. Back then, Hoskinson bought a Ghostbusters uniform to make fun of the Cardano haters and have some fun.

I truly enjoy that the narrative about Cardano is changing from Ghostchain with no use and utility to "how will Cardano handle all this congestion? Blocks are full!!!! DApps are turning on!!! "

Now, the ADA Founder took to Twitter to imply that from “Ghostchain” issues, the haters are now moving onto network congestion issues. Now, they are asking how Cardano will handle congestion, saying that blocks are full, and saying that DApps are turning on.

Despite all the FUD centering around Cardano, the platform has done a lot of upgrades. Recently, IOHK, the Cardano developers, announced they will soon create the first network adjustments to support future growth.

Likewise, Ardana, the DeFi and stablecoin hub developed on the Cardano ecosystem stated that it started a strategic partnership with the dApp platform, NEAR.

Meanwhile, the partnership will build a bridge to facilitate asset transfer between Cardano and NEAR. In addition, Ardana creates a bridge infrastructure to help the seamless transfer of assets within Cardano and NEAR. Additionally, the NEAR native token will also be made available as an asset on Cardano. Also, it will be used as collateral to mint stablecoins on Ardana.