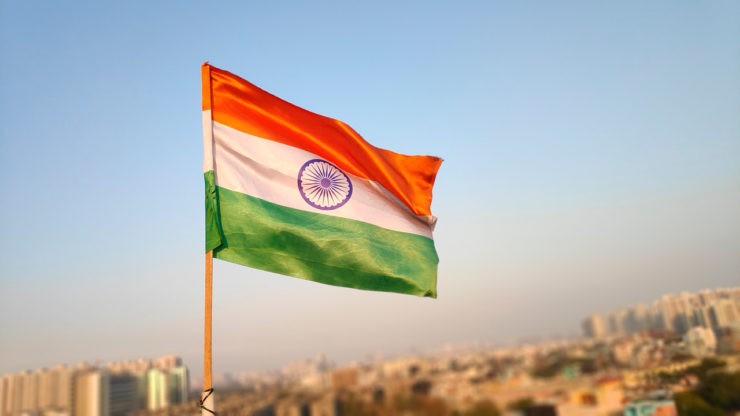 The Indian government is set to crack down further on cryptocurrencies with a long-pending bill set for the winter session of parliament.

India is looking to ban most crypto assets when it introduces a new bill to regulate the industry this coming winter.

The agenda for the session lists “The Cryptocurrency and Regulation of Official Digital Currency Bill, 2021.” The bill also addresses the framework for the official central bank digital currency that will be issued by the Reserve Bank of India.

India is now following in the footsteps of China in attempting to eradicate the use of decentralized crypto assets in favor of its own state-controlled CBDC.

“The Bill also seeks to prohibit all private cryptocurrencies in India, however, it allows for certain exceptions to promote the underlying technology of cryptocurrency and its uses.”

It is the second time the bill related to cryptocurrencies has been listed for introduction in parliament, but it was not introduced earlier this year.

India has a population of roughly 1.4 billion, and a large portion of them are unbanked. Consequently, crypto has become quite popular in the country in recent years, but the state clearly doesn’t approve of them.

According to Reuters, there are around 15 to 20 million crypto investors in India, with total crypto holdings of around 400 billion rupees, or around $5.4 billion, so it is clearly a huge market.

As expected, there has been a lot of backlash to the move from crypto users and politicians alike. Member of parliament Priyanka Chaturvedi called it a “recipe for disaster,” adding that it is robbing India of creating an ecosystem for new-age fintech.

If true, this is a recipe for disaster India doesn’t need. Banning ALL private crypto currencies is basically killing the space- robbing India of creating an ecosystem for new age FinTech. Anyway, expecting any better from GoI was wishful thinking. https://t.co/6hYt2I4LxT

Founder and CEO of India’s leading crypto exchange WazirX, Nischal Shetty, looked on the brighter side stating “there will be speculation on both sides,” before adding “the good thing is more people within Government are aware of how crypto works.”

Crypto Criticism From The Top

The office of the Prime Minister, Narendra Modi, tweeted this rather obscure crypto critique on Nov. 18.

“Take crypto-currency or Bitcoin for example. It is important that all democratic nations work together on this and ensure it does not end up in wrong hands, which can spoil our youth.”

Meanwhile, Reserve Bank of India governor Shaktikanta Das has continued to express his worries stating, “when the central bank says that we have serious concerns from the point of view of macroeconomic and financial stability, there are far deeper issues involved,” at a recent event.