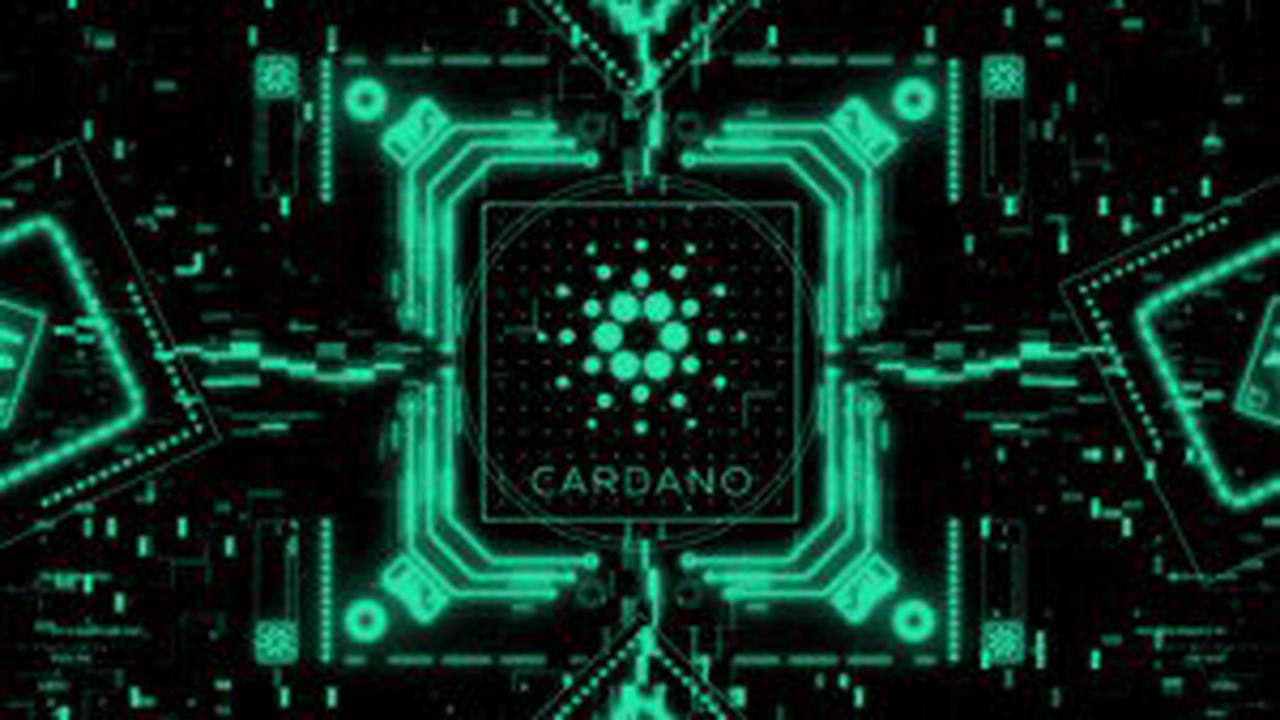 Cardano has moved into its scaling phase, increasing the size of blocks in the network. It is hoped the move will facilitate the rising demand from smart contracts in the Cardano ecosystem. A further development is the arrival of one of DeFi’s most flexible financing protocols on the network..

The Ethereum-killer Cardano is headed into Basho (the scalability phase). Input Output Hong Kong (IOHK), the organization that developed Cardano, has announced a series of adjustments focused on “optimization, scaling and network growth.”

NEW BLOG: Cardano is architected with a highly-decentralized, secure network layer. And a parameterized approach that, step by step, will steadily scale to support a global user base of millions.
Today, we're starting that process… #Cardano

A 12,5% increase is sizable, but not too big. It leaves room for further expansion and allows stake pool operators (SPOs) to adjust to the increased demands.

As new projects join the Cardano ecosystem, there has been  a spike in the number of active wallets and on-chain activity on the network.

ADALend, a decentralized protocol considered a leader in efficient and flexible financial solutions, has announced its arrival on the Cardano blockchain.

ADALend has said that they have started developing cross-platform integrations. The protocol plans to offer fast loan approval, trustless custody, automated collateralization and liquidity in DeFi.

The project developers chose the Cardano network for its cost-effectiveness and dual-layer blockchain design that separates calculation from contracts.

While news of Cardano’s delisting on the social trading platform eToro is doing the rounds, Charles Hoskinson, founder and CEO, confirmed no regulatory threat, subpoena or lawsuit against ADA.

And we didn't even get delisted. Ada is still on etoro and non-US customers can freely trade https://t.co/FAcUgv9ERj