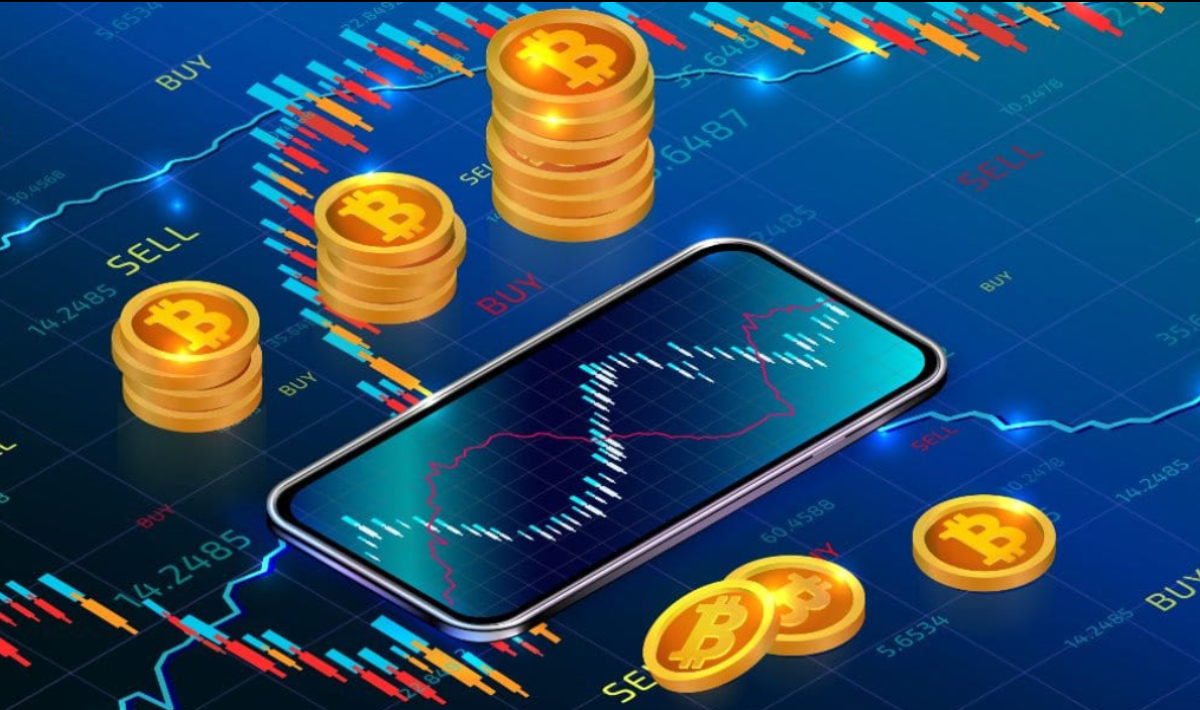 The crypto market has been looking very uninspiring lately. No thanks to India’s upcoming policy decision that seems to have added to the market’s derailment. With Bitcoin hovering near the $56,000 levels, there is fear on the Bitcoin Fear and Greed index.

After this is historically when mania sets in. pic.twitter.com/VQ5bTQaY5H

So, will Bitcoin bulls overtake the sluggish sentiments?

Previously, JP Morgan analysts had predicted that a “rise in bond yields and the eventual normalization of monetary policy,” could weigh down the price of Bitcoin. Which is akin to the impact on traditional gold under a similar macro environment.

But, let’s not forget that the top bank has also renewed its $146,000 Bitcoin price prediction for the long run. While the a JP Morgan analyst had stated that a price target of $73,000 “seems reasonable” for the short term.

Not everyone is on board

However, JP Morgan boss Jamie Dimon has continued to maintain an opposing stance on the crypto sector. In a recent event, he said “crypto tokens” are devoid of intrinsic value and cannot be considered a “currency.” In the past, Dimon had also commented that Bitcoin is “worthless.” Resonating with the same idea again by calling the asset class speculative, he said,

Meanwhile, a large set of investors look unfazed by short-term profit-taking. CoinShares’ recent weekly flows report pointed out that despite a 12% correction in Bitcoin, inflows topped $114 million last week. Signifying that the majority of investments went into Bitcoin. Ark Invest CEO Cathie Wood also believes that Bitcoin has strong institutional support. She said in an interview,

With that, Citigroup has reportedly dived into the sector which has names like Goldman Sachs, JP Morgan, and Bank of America. And these large banks are not alone. As per the latest reports, financial services company Stripe, which had previously ended Bitcoin support, might revisit the idea on the back of new developments.

Meanwhile, it is crucial to note that Bitcoin addresses with non-zero balances are at an all-time high.

The number of #Bitcoin addresses with a non-zero balance has reached a new all-time high of 38.76 million addresses.

The previous high of 38.7 million was set seven months ago on April 23rd, taking 213 days to fully recover.

With that, Arcane Research has explained that it is not certain “if $69,000 will mark the top of this bull run” for Bitcoin. A recently published analysis also expects interesting turns in BTC price going forward.