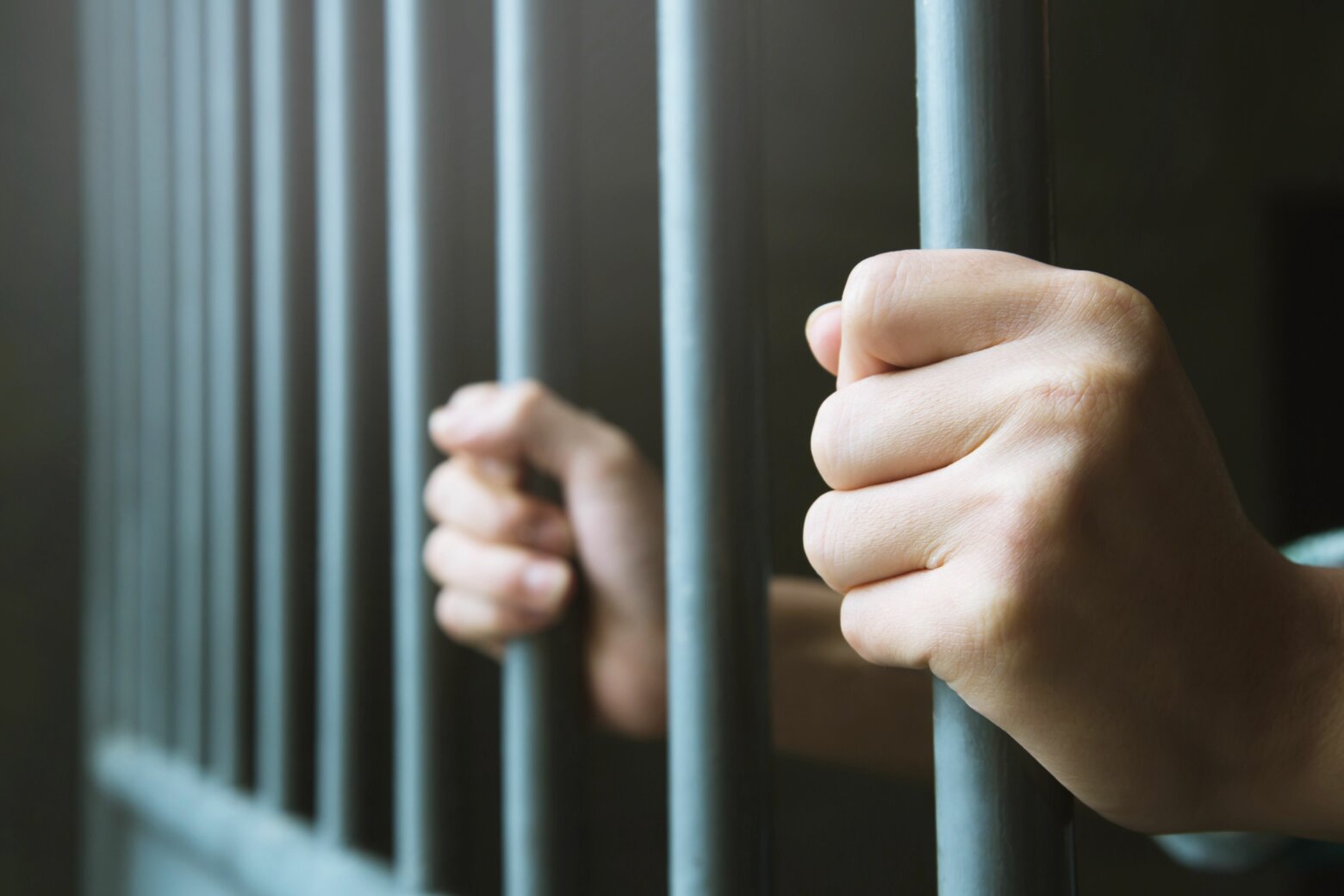 Per Maeil Kyungjae and the Hankyoreh, in cases where offenders make over USD 4.2m from their market manipulation efforts, courts would be allowed to dish out life sentences. The bill covers insider trading in the crypto markets, making use of as-yet “undisclosed information,” as well as illegal crypto transactions.

The bill is an indirect response to a number of high-profile instances of alleged and proven market manipulation controversies, with individuals and firms accused of artificially driving up trading volumes, releasing fake news stories about imminent token listings and more. Many South Korean exchanges have traditionally offered pairings in low-cap tokens that critics claims are ripe for market manipulation efforts.

The terms of the draft bill explain that even in cases where the manipulation brings in offenders less than USD 422,000 worth of “profits,” courts must hand out a minimum sentence of one year in prison.

Convicted offenders will also be forced to pay courts x3-x5 the money they earned in fines.

And it is not just conventional cryptoassets that will be covered by the law: it will also apply to decentralized finance (DeFi), stablecoins, in-game currencies and security tokens, the media outlets explained.

The bill is not yet finalized and will first be examined by relevant parliamentary committees before being put to a vote in the National Assembly.

Meanwhile, the nation’s top regulator, the Financial Services Commission (FSC), appears to be talking itself in circles on the issue of non-fungible tokens (NFTs) and whether they will be subject to taxation from January.

Traders will be obliged to pay 20% capital gains tax on annual profits of USD 2,100 or above as of next year – although the ruling party and both leading candidates for next year’s presidential elections have supported measures to delay the tax launch by a year.

The FSC has previously stated that NFTs are not subject to taxation because they “are not cryptoassets” – but Seoul Shinmun reported the FSC Vice Chairman Do Kyu-sang has in fact told the National Assembly’s Political Affairs Committee that “the government’s position is that NFTs can be taxed even under the current regulations.”

MPs have previously claimed it is unfair that traders buying and selling bitcoin (BTC) and other tokens will be taxed on their earners while NFT traders will escape taxation on their incomes.

The FSC did not rule out making further changes to legislation to help it enforce NFT taxation – although this might require National Assembly approval. Such approval may not be forthcoming in the lead-up to next year’s election, with politicians hopeful of currying favor among younger, crypto-keen voters.

Critics have hit out at the FSC. The country’s top crypto academic, Park Sung-joon, the head of the Blockchain Research Center at Dongguk University, was quoted by the Korea Times as stating:

“In [this] situation, where the financial authorities are contradicting each other, it is confusing for market players of virtual assets to know whether they must pay taxes or not.”