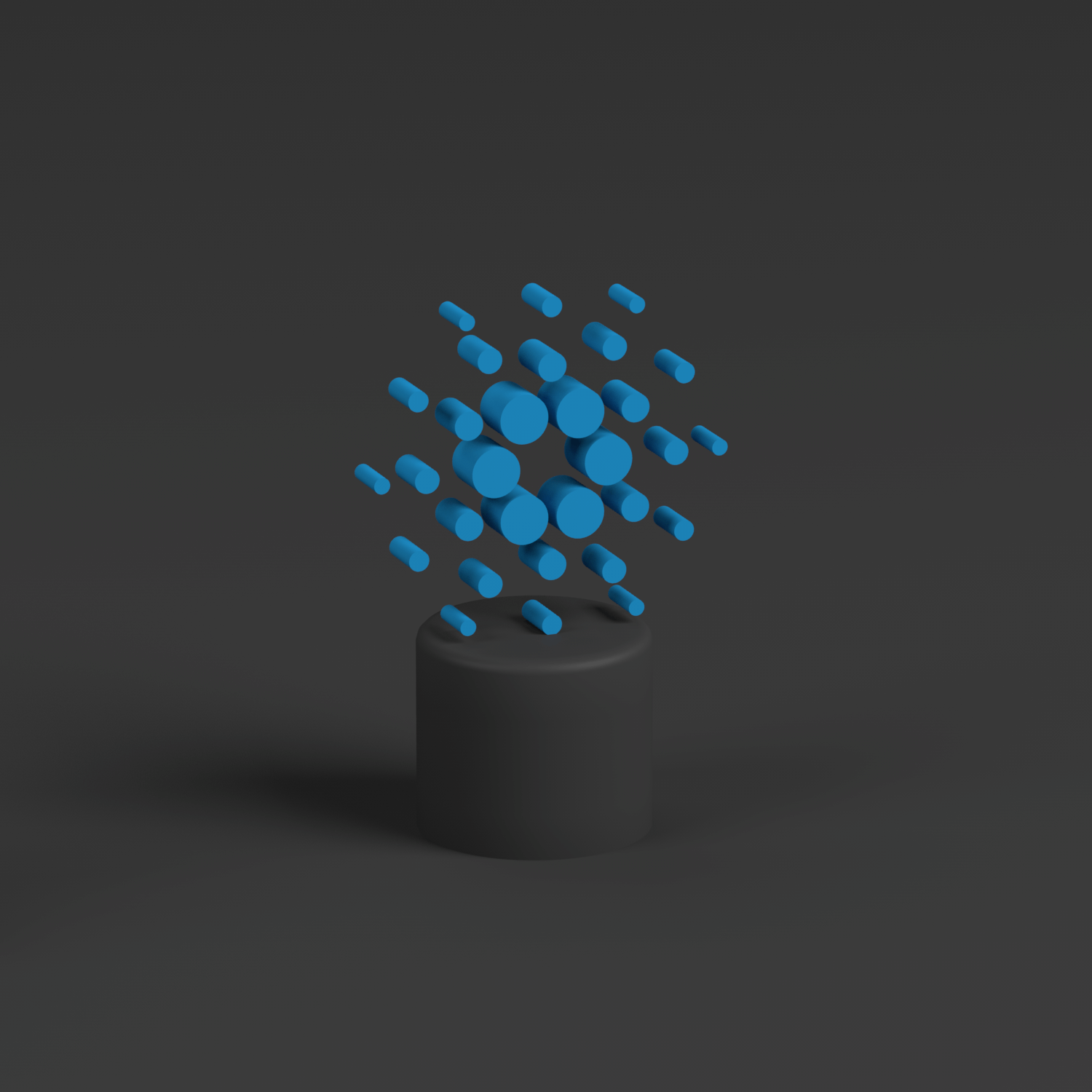 Cardano has been losing its prominence with each passing day. The bears have been thwarting the rise of the network. Such that critics have been relating it with the stable coins. Cardano price has been range-bound ever since the Alonzo hard fork upgrade. Which was expected to be imperative for the protocol, helping the platform to upheaval the industry.

The makers are looking forward to incorporating amendments, which could further empower the protocol’s privacy and security. This is in addition to the events in the pipeline for the week. The collective effort of which should have helped Cardano price surge higher.

Will This help Cardano Transcend Its Tale Of Woes?

Cardano founder Charles Hoskinson, in his recent AMA session, mentions the proposals of a few reforms to the network. That will empower the security and privacy of the protocol. Hoskinson intends to introduce the proxy keys.

The blueprint is to integrate three keychains, which are the spending key, voting key, and staking key. He further remarks that the aim is that the user would sign a transaction. That would allow those keys to act as a representative of the original keychain.

The two major events in the pipeline, as Coinpedia had earlier reported. Are imperative for the platform to escalate amongst fellow platforms in the industry. Howbeit, the digital asset shows little to no signs of resurgence from the current levels.

A proponent from the industry illuminates the price movements of ADA. From the chart, it is evident that the digital coin has broken the support line, and is trajecting southward. While forming lower-highs and lows on the chart. The altcoin needs to break above the downtrend resistance line, to chug towards the resistance at $2.014.

Collectively, Cardano desperately needs a major push that could help fuel its bullish leg-up. The network has stuck in a rut, despite its fundamentals. While the crypto street has seen altcoins with little utility outperforming major assets. Hopefully, the blockchain witnesses growing impetus with the start of the altseason.