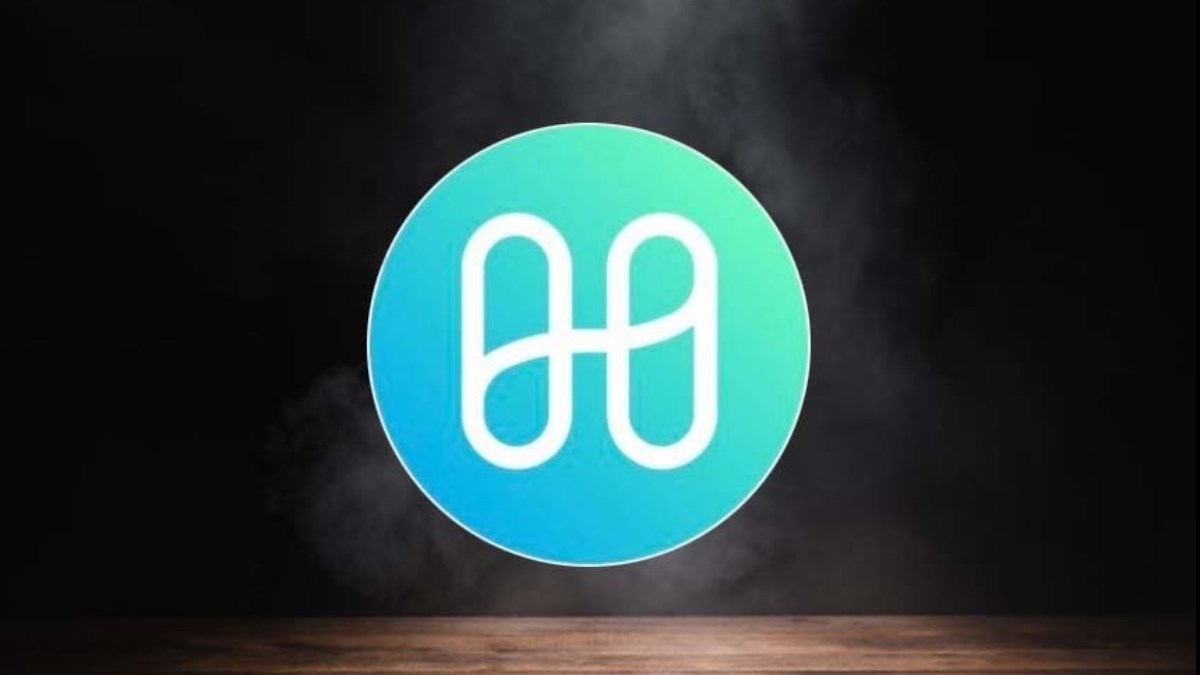 Harmony One token is up by 20 percent in the last seven days and it is currently trading at $0.30 at the time of writing.

The token’s value is also rising as a result of recent network enhancements disclosed by the development team.

Harmony said on Twitter on November 22 that, thanks to a recent update, its blockchain could now handle more than four times as much user activity. The news boosted the value of the One token, and the trend has persisted into Tuesday’s trade.

In a tweet today, Harmony provided an update on its Bitcoin bridge project, stating that it was fine-tuning with its contracted auditing firm and that the auditing firm will be investigating new options on the project.

One mid-cap Ethereum competitor, according to the host of popular crypto channel Coin Bureau, could rise before the end of the year.

Guy, a YouTube expert, has told his 1.66 million subscribers that layer 2 protocol Harmony (ONE) could be the “one” coin to rule them all in a new video.

Harmony is a blockchain that aims to help users create marketplaces for both fungible and non-fungible digital assets, in order to fuel decentralised economies. Guy compares the idea to Ethereum 2.0 and emphasises the network’s fast speed.

The well-known analyst also explains why Harmony’s ONE coin is deflationary.

This is because each year, a fixed amount of 441 million ONE coins is manufactured, and ONE coin transaction fee burns are designed to only burn the ONE coins that would have been minted otherwise.

Despite Harmony’s uphill battle for smart contract platform supremacy, Guy believes ONE coin has the potential to become “a top contender” in the category in the future.