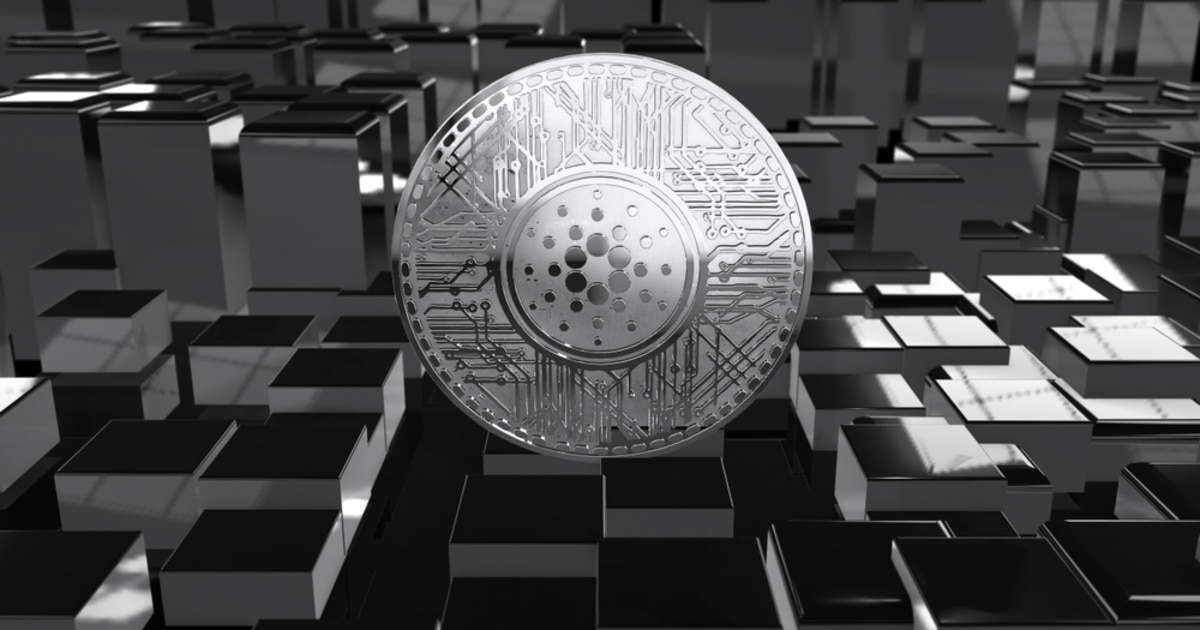 How can ADA holders benefit from participating in content media crowdfunding?

How to merge social media and ADA staking: What is Flickto’s ISPO?

Since its inception in early Q4, 2021, Flickto is focused on bringing together two red-hot concepts of the Web3 era: token staking and decentralized social media funding. Namely, it curates a staking pool for Cardano’s ADA and provides the platform with content creator support.

Missed out on the 15% long-term delegation bonus? Don't be disheartened!

We've got you covered 🙂

The Flickto (FLICK) team introduces the model of the Initial Stake Pool Offering (ISPO). Users can lock their tokens in favor of media products (movies, short videos, ads and so on) and help them raise production funds.

Users can earn rewards by simply participating in voting procedures supporting this or that product. This scheme works not unlike Polkadot’s parachain auctions: supporters of successful products will earn shares from their distribution revenues.

Thus, Flickto offers a pioneering crypto-fueled launchpad for media products: it is the only way for crypto enthusiasts to directly support directors and producers who are going to release their content in movie theaters or on TV screens.

Since the mainnet release of the product that made headlines on Nov. 1, 2021, its team has accomplished a number of impressive milestones in terms of business progress, technical development and community business.

First and foremost, 200 delegators have already supported the Flickto pool with their tokens. As such, Flickto amassed over 1,000,000 ADA tokens in its staking pools (equal to roughly $1,800,000). For every Cardano epoch, a user receives 0.15 FLICK per one active ADA staked.

Thread: The results from our 1st Block Minted celebratory NFT Airdrop popularity vote are in!
The winner is – with 152 points – NFT 4.
This will be sent to one lucky delegator from the list of eligible recipients! pic.twitter.com/4Taix0bsEI— Flickto (@FlicktoMedia) November 19, 2021

This week, the team is going to complete its private sale phase before exploding into IDO launchpads and CEXes. Crypto holders have one last chance to buy FLICK, a core native asset of Flickto tokenomic system, at reduced prices.