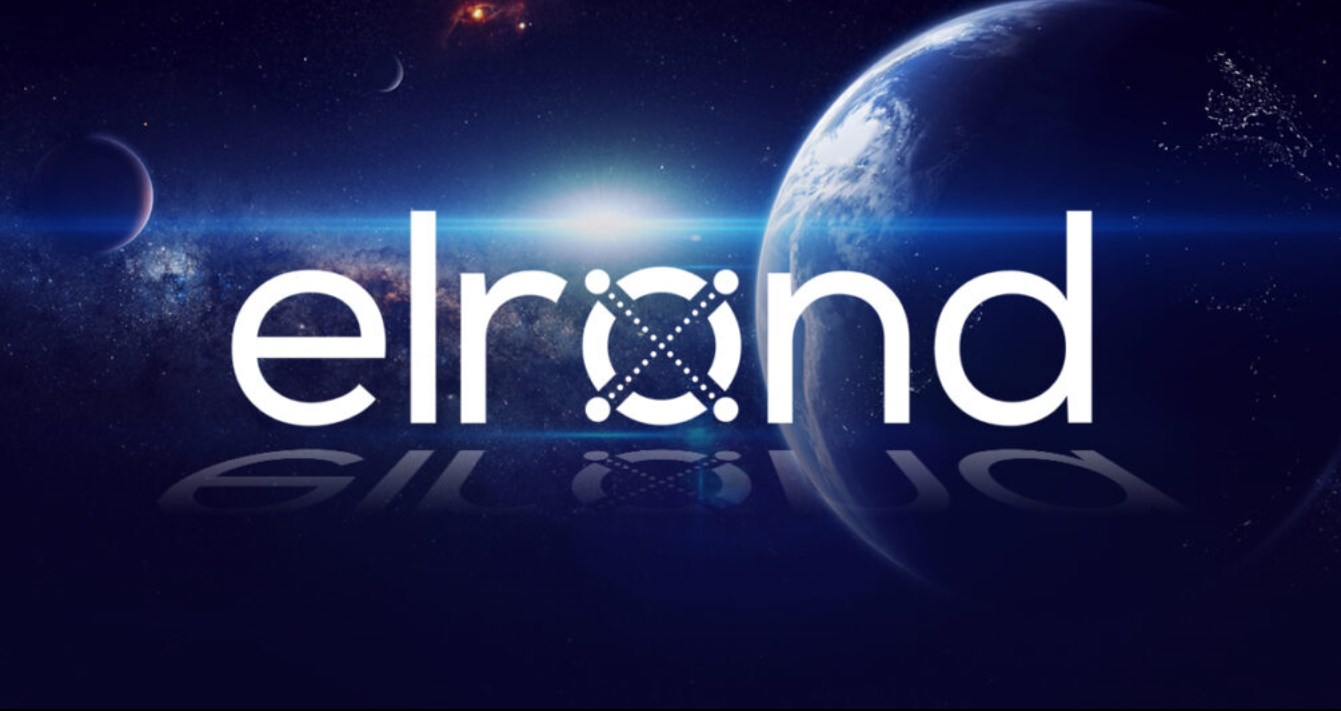 Elrond (EGLD) continues its downside move after tumbling from towering all-time highs at the beginning of the week. Bulls are struggling to build support to keep price action in check. Bears pushed Elrond price further to the downside with the move accelerated by bulls booking profits and releasing supply. EGLD price rolled over today as part of  a global sell-off in the markets driven by Covid fears. Expect EGLD price to look for firm support, as multiple plateaus present themselves to the downside.

Elrond price sees bulls in a rout after missing out on the chance to take  profits after hitting new all-time highs at $560,00, at the start of the week. Now downside has accelerated and pierced the monthly R3 resistance at $420 and the 61.8% Fibonacci retracement level at $404.64.

EGLD bears will want to keep  the momentum going to the downside,  but it may ease at around $363 where they will face the R2 resistance level and the 50% Fibonacci level at $344. These two elements will already have slowed down the bearish move and triggered profit taking along the way.

As bears  push EGLD price down to test the monthly R1 resistance level at $320, it will give bulls the chance to pick up some Elrond at a discount. . With the 55-day Simple Moving Average (SMA) proving its support since September on several occasions, expect the downtrend to halt at $296, for a bounce and a quick spike back up towards $344, which is the 50% Fibonacci level.

Since it is likely that by then, the nervousness in the markets will have calmed down, expect investors to take the opportunity to pick up EGLD at a discount, pushing it  further towards $490, by the end of next week.