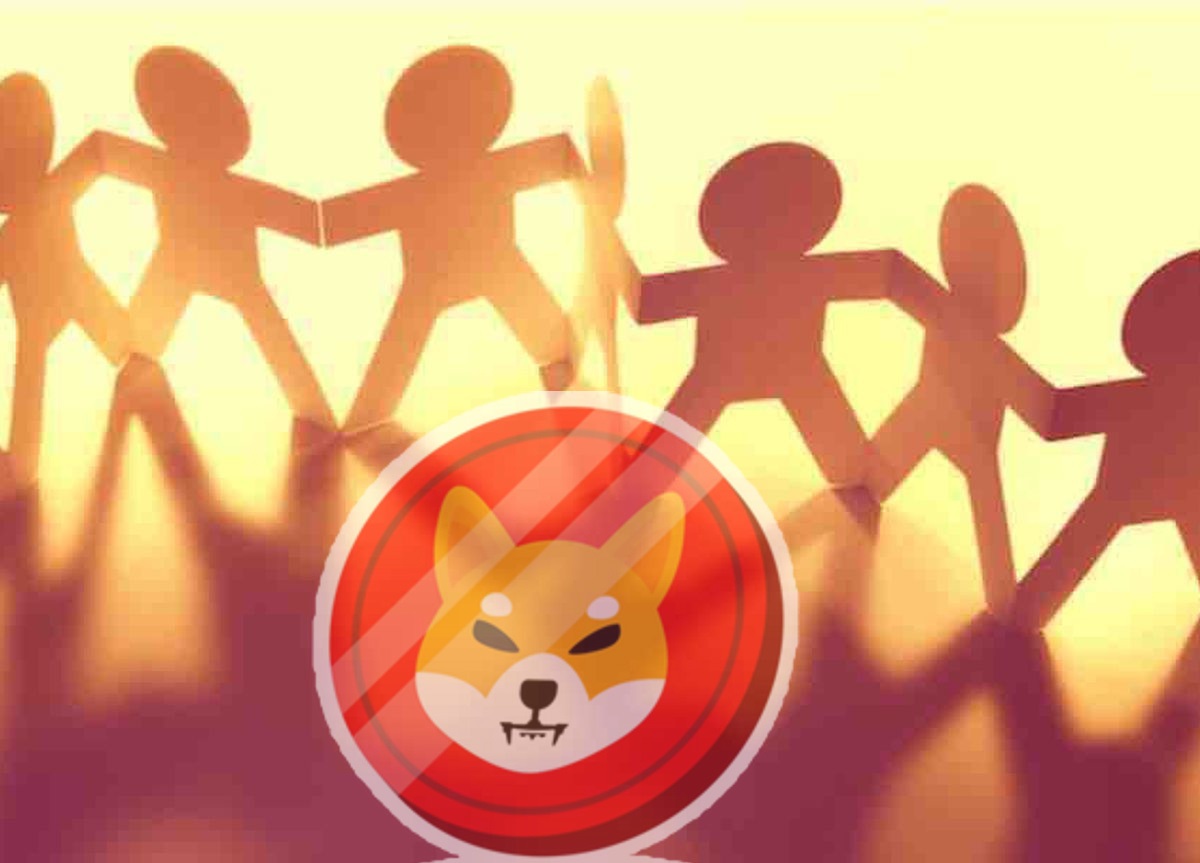 The Shiba Inu community has been bewildered by the #friendshib hashtag posted by the official Twitter account of the meme cryptocurrency.

The hashtag in question was also posted by lead developer Shytoshi Kusama, fueling anticipation within the community. Both tweets have generated more than 5,000 likes at the time of writing.

As reported by U.Today, the official account of the Shiba Inu token posted a 16-second teaser that shows a set of lightbulbs gradually lighting up. The community started speculating that this could be related to a potential partnership.

On Thursday, Kusama tweeted that he would publish a Medium blog post about Shiba Inu Games and announce a consultant who would work with the game studio.

Some have speculated that it could be William Volk, former vice president of American video game publisher Activision, based on his initials. The fact that Kusama follows him on Twitter made the rumor more plausible.