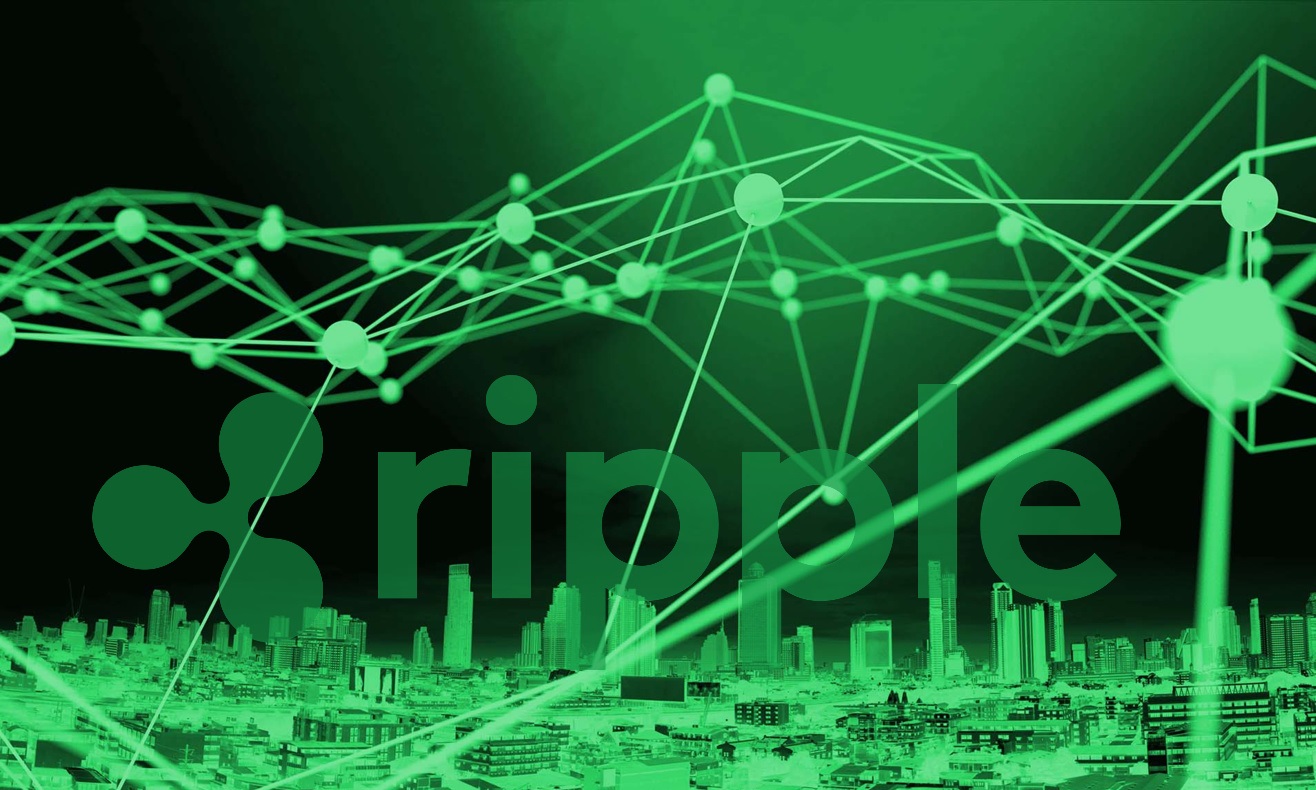 With the increase in the adoption of digital assets across several mainstreams, some countries are strategizing on moving with the flow.

Hence, most countries across the globe are working and experimenting on developing a national digital currency that they can link with their fiat currencies. This is the primary reason for collaboration between the Republic of Palau and Ripple’s digital payment network.

Through the partnership, Ripple will assist the Pacific Island country in developing its national digital currency. The initiation ensures that the digital currency is USD-backed and will support Palau’s payments across borders.

In addition, Ripple announced that it would produce a national stablecoin within the first half of next year through the partnership. This will stand as the first of its kind globally with government backing.

Furthermore, Ripple indicated that the national digital currency for Palau might not be a Central Bank Digital Currency (CBDC). The digital payment network explained that its support to Palau cuts across design, business, policy, and technology.

It talked about the influence of exploring a USD-backed stablecoin and its use cases on the XRP Ledger. It mentioned that such an application would give a preferable substitute to CBDCs for a nation like Palau.

On his part, President Suangel Whipps Jr. of Palau confirmed that the citizens receive increased financial access through the national digital currency.

Commitment Of Ripple To Climatic Considerations

Furthermore, Palau as an island is prone to impacts from climatic changes. Also, this is another reason for the partnership with Ripple. The network explained that XRP Ledger is carbon-neutral and conserves energy more by 120,000 times than Proof-of-Work blockchains.

Ripple’s VP of Central Bank Engagements, James Wallis, disclosed their excitement with the collaboration with Palau in handling both the financial and climatic issues. He said it offers them the opportunity of displaying their experience and technology within Palau’s unique attributes. Hence they will effect a real impact on both the economic and social aspects of the country.

The place of Ripple within environmental and climatic influences is beyond that of a newbie. This year, in February, the network announced its aim of being carbon net-zero by 2030. The move involves using the EW Zero tool in turning XRP carbon net-zero.

As an Energy Wen open source solution, EW Zero will enable developers to buy tokenized renewables that will empower them to be carbon net-neutral.

Additionally, Ripple piloted the fundraising project of about $44 million for Nelnet Renewable Energy, a fintech provider. This project was for the funding of conscious environmental campaigns within the United States.

The payment network still manages its case with the SEC concerning whether the XRP tokens in 2013 were unregistered securities. However, according to Brad Garlinghouse, the issue has progressively gone pretty well and will end in 2022.