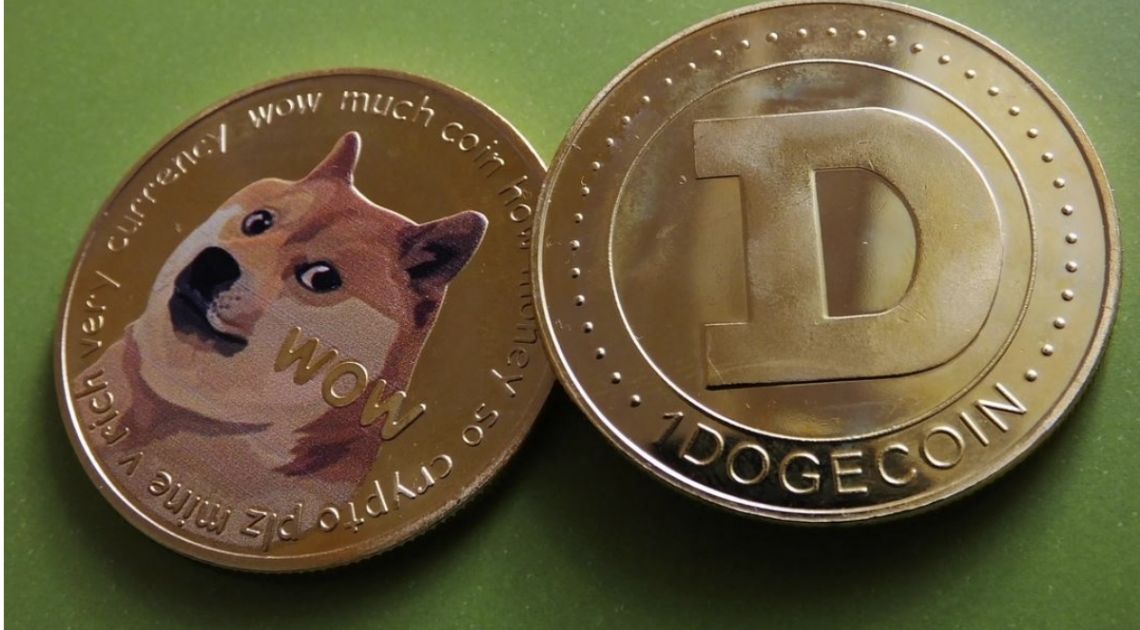 The weekend trade appeared to be much bearish for most of the cryptos. Dogecoin amid the bearish trend shed more of its gains and plunged below $0.2. Fortunately, the buyers just jumped in and uplifted the price above $0.2 in a very short span of time. And the DOGE price rose more than 9% and consolidating since then.

Yet the price still requires huge strength to flip the downtrend as the danger levels are yet to be eased. The popular meme coin recently got a boost as again Elon Musk raised concerns over the DOGE trade on Binance. And since then the price remains within narrow braces. However, the asset may get a larger push in the coming days. Matte Wallace, a popular YouTuber, and a DOGE proponent believe the asset may range as high as 70%.

#Dogecoin is down now but nowhere near out. More than a 70% chance (according to my metrics) that this next breakout attempt turns into the INSANE SPIKE we have all been waiting for!— Matt Wallace (@MattWallace888) November 28, 2021

The dogecoin price despite trending above $0.2 is still hovering around crucial resistance. And hence the fear of another pullback may not be neglected. Considering the daily chart, the asset has bottomed to the same support levels that it bounced a couple of times before hitting. And hence a similar trend reversal may haul the price from a downtrend.

As mentioned in the chart, the asset is testing the support levels at $0.2 for the third consecutive time. Each time the price after a rebound ranges above $0.3 and a similar trend is expected in the upcoming days. However, the volume appears to be stagnant ever since the May crash with balanced buying and selling pressure. And a flip towards $0.34 resistance levels appears to be pretty high.

Collectively, Dogecoin seems to be waiting for yet another mention from its interpreted CEO, Elon Musk. However, each time with a mention, the DOGE price rally remains short-lived and the price dumps to its initial levels within minutes. And hence indicating the retail traders distancing themselves from the asset. Despite huge whale holdings or accumulation, yet the retail traders are more important to uplift the levels and increase the volatility.