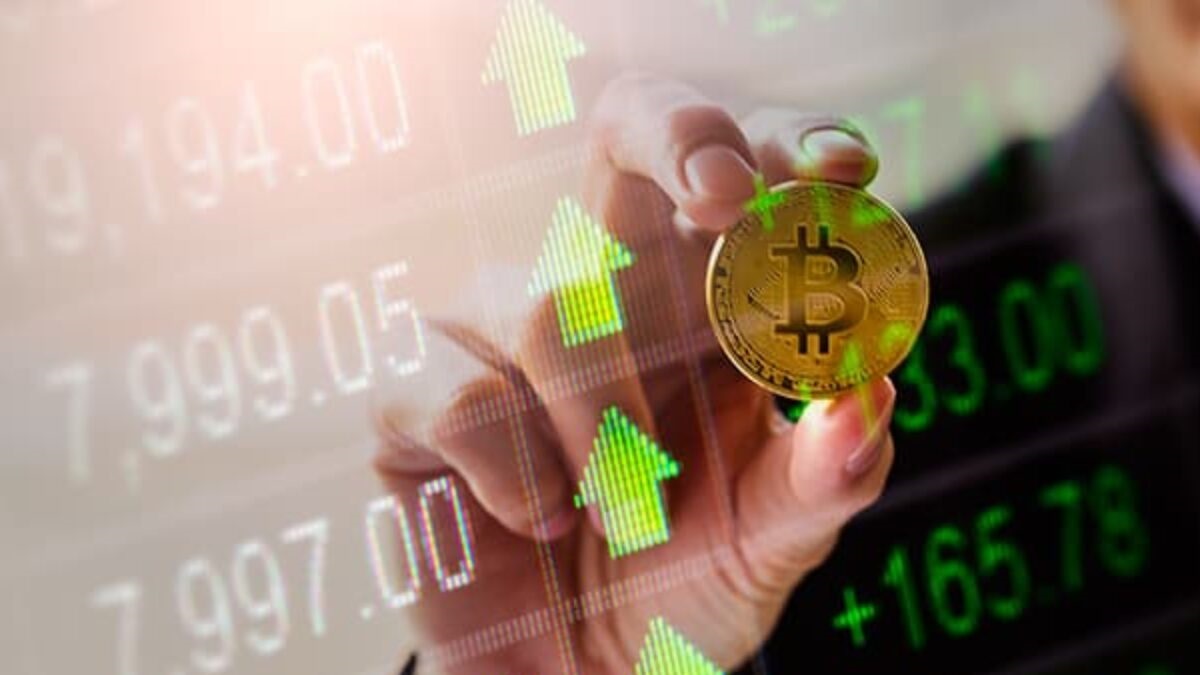 In a new interview with CNBC, the head of the investment management firm calls Bitcoin a “perfect” store of value asset in a world where governments are in a race to devalue their currency.

“When you think about countries like Venezuela or Zimbabwe, where the countries themselves devalue their currency 99.99%, all of your wealth is destroyed…It’s not so much that Bitcoin is getting better relative to those currencies. Those currencies are just getting worse. And the same thing is happening all around the world. There’s a global race to the bottom.

Yusko says that investors shouldn’t be fooled by the day-to-day price movements of Bitcoin, which he believes doesn’t necessarily reflect its true value. According to him, macroeconomic conditions may get “rocky” over the next few months and ownership of BTC could act as an advantage.

“The price of BTC doesn’t matter. The daily price is a liar. The value is increasing. The price is going to be volatile because humans and machines are volatile. What you want to do is continue to increase your ownership of the most powerful computing network the world has ever seen. Ownership is edge.”