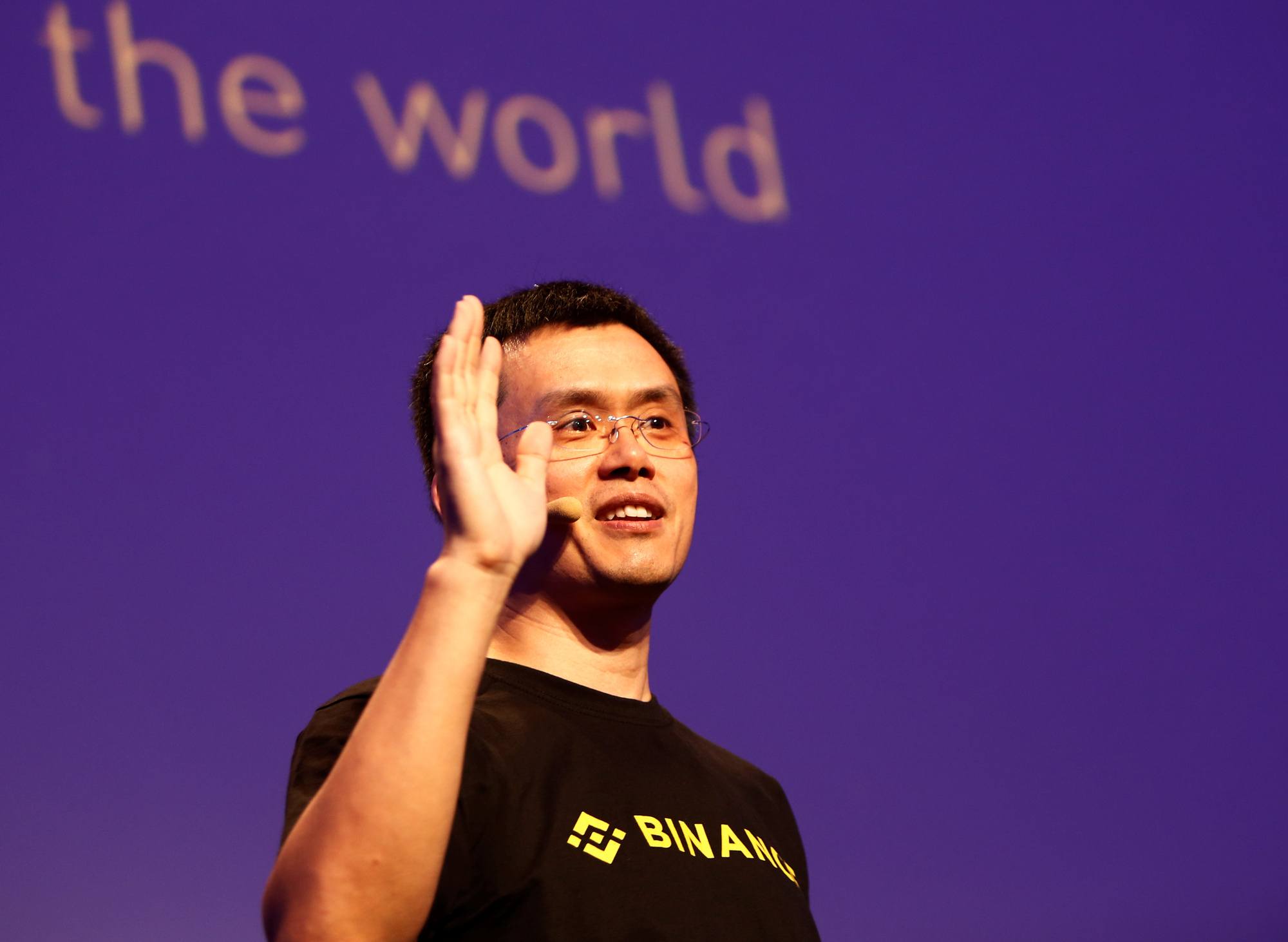 The world’s largest crypto exchange, Binance is valued at hundreds of billions in USD, along with the its CEO, Changpeng Zhao, who was recently announced as the richest man in Ethnic China, valuing him at $90 billion. According to statistics published by the China Caijing magazine, CZ is among the top ten richest people in the world, surpassing the founders of Tiktok and Tecent, along with being the richest man in Ethnic China.

However, the caijing magazine's calculation based on CZ's 30% stake in Binance may be wrong. His stake is far more than 30%, and may even exceed 90%.— Wu Blockchain (@WuBlockchain) November 30, 2021

Binance CEO Plans to Donate up to 99% of his wealth

Earlier this month, CZ had revealed his crypto portfolio, noting that he owns a generous amount of Bitcoin and a considerable portion of Binance’s native token,  Binance coin (BNB). Changpeng Zhao recently spoke with the Associated Press, sharing that most of his wealth comes from his crypto portfolio and his stake in his crypto exchange, noting that he is a “decent-sized shareholder in Binance”. Nevertheless, nobody saw hundreds of billions worth in USD to be CZ’s worth until the recent reveal. Furthermore, Binance CEO is determined to donate most of his wealth, claiming that he does not need much given his simple lifestyle.

“I bought some Bitcoins in 2014. I spent a little bit of it over time, but I held onto most of it. I did not sell. The other asset I hold, which is the majority of my net worth, is BNB (Binance coin). Personally, I don’t hold any other coins. I am a decent-sized shareholder in Binance…I do intend to give away most of my wealth, like many wealthy entrepreneurs or founders did from Rockefeller until today. I do intend to give away 90, 95, or 99% of my wealth.”