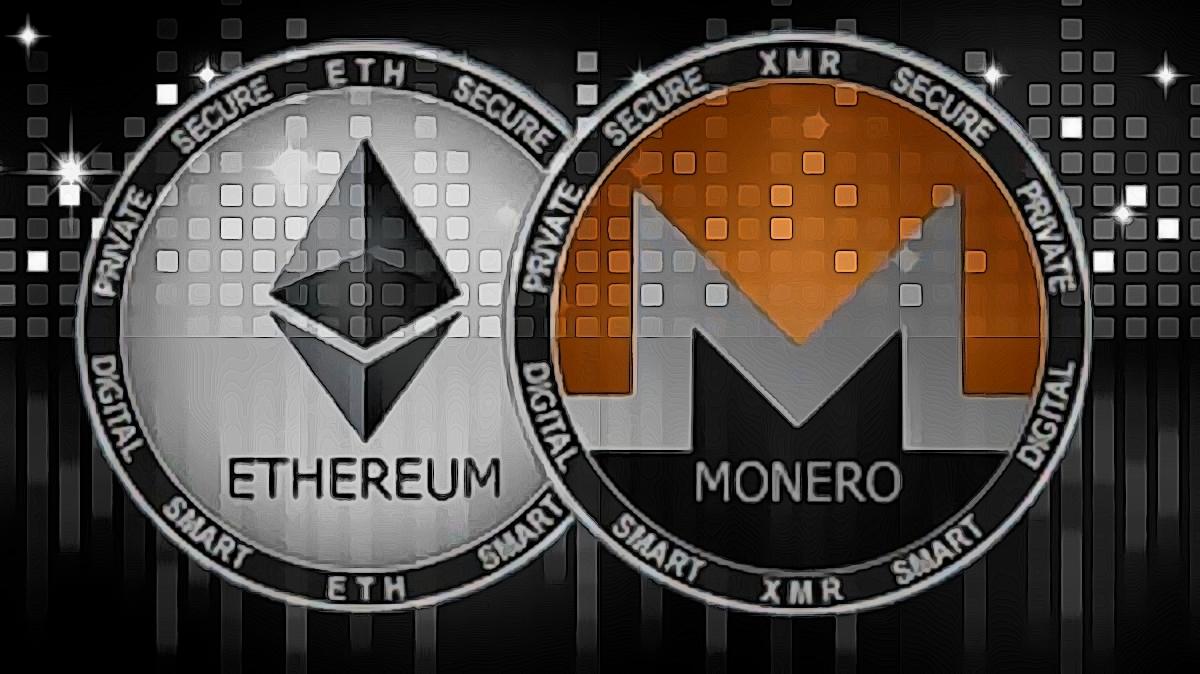 The first atomic swap between monero (XMR) and ethereum (ETH) has occurred on Ethereum Layer 2 solution Arbitrum, according to data by Arbitrum blockchain explorer Arbiscan and Monero explorer.

We're excited to share that the first XMR<->ETH atomic swap of this project has occurred on Arbitrum! https://t.co/B8w4FwXfNd

We thank elizabethereum and all other contributors for their incredible work! https://t.co/kOyJW43bK3— Monero || #xmr (@monero) November 29, 2021

Atomic swaps, also referred to as atomic cross-chain trading, are generally regarded as one of the most genuine peer-to-peer (p2p) methods for trading cryptoassets as they allow two parties to trade tokens from two different blockchains without the need for a third party.

Arbitrum is an Optimistic Rollup (OR) – a layer 2 solution – and it is intercompatible with Ethereum. While Ethereum is the base layer or layer 1, those solutions built on top of it are layer 2.

“With atomic swaps, online users trade cryptocurrencies without needing to trust each other or anyone else,” according to Monero Outreach.

“Monero atomic swaps are made possible by new technologies and concepts and are being implemented by multiple teams, including a community funded software project called Farcaster and an algorithmically similar effort by the COMIT team,” the article said.

In late May, atomic swaps between XMR and bitcoin (BTC) went live on mainnet.