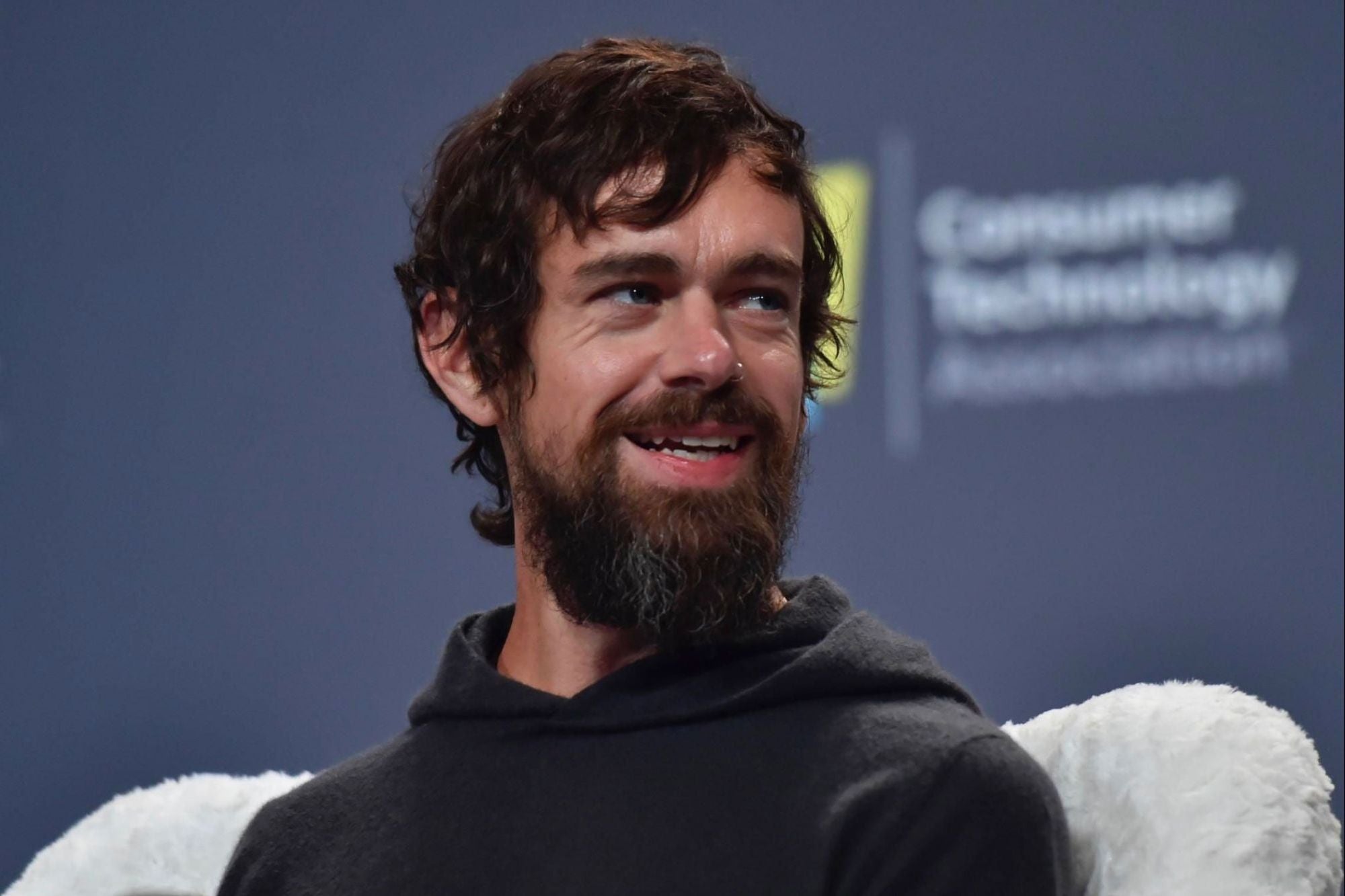 One of the most renowned personalities in Silicon Valley is stepping down as the CEO of the company he founded and has nurtured to global popularity. Jack Dorsey has abruptly announced that he’s stepping down from the helm of Twitter. Over the past few years, he has been one of the biggest advocates for Bitcoin as the currency of the Internet, and even as he steps down, his influence will be felt long after he’s gone.

not sure anyone has heard but,

Jack founded the microblogging platform-cum-social media giant alongside three others in 2006, but two years later in 2008, he was forced out. He would later come back to the company in 2015 and lead it to global growth.

As CEO of Twitter and Square (the mobile payments company he founded after being fired from Twitter in 2008), Jack has been one of the most vocal Bitcoin supporters. And while many corporate leaders (with the exception of a few like Michael Saylor) have supported cryptocurrencies in general, Jack has been specifically supporting Bitcoin and not any other cryptocurrency.

In a letter announcing his resignation, Jack stated:

I’ve worked hard to ensure this company can break away from its founding and founders. I believe it’s critical a company can stand on its own, free of its founder’s influence or direction. There aren’t many companies that get to this level. And there aren’t many founders that choose their company over their own ego.

In the past few years, Jack’s efforts to promote the adoption of Bitcoin have become increasingly significant. As Twitter CEO, he spearheaded the addition of Bitcoin as a tipping method for content creators on the social media platform.

He has always insisted that Bitcoin will be a big part of Twitter’s future. And even though he will no longer be at the helm, Twitter will most likely continue down this path. For one, Dorsey is being replaced by Parag Agrawal, the former Twitter CTO.

According to a report by The Verge, Agrawal is an even bigger Bitcoin fan than Jack. People inside Twitter revealed that it was he who convinced Jack to lead the company towards exploring decentralized technologies and Bitcoin. Being an experienced engineer himself, it’s likely that he will be actively involved in the development of Bitcoin-related features himself.

Jack will continue in his role as the CEO of Square, his other company, which is now three times larger than Twitter. Square is even more aggressive than Twitter when it comes to pushing for Bitcoin adoption.

Many speculate that Jack is leaving Twitter for Bitcoin. After all, he has stated in the past that he would be willing to make the switch “if Bitcoin ever needed him.”

If he decides to make the switch, the cryptocurrency world will welcome him with open hands, and some like Binance CEO Changpeng Zhao are already extending the invitation.