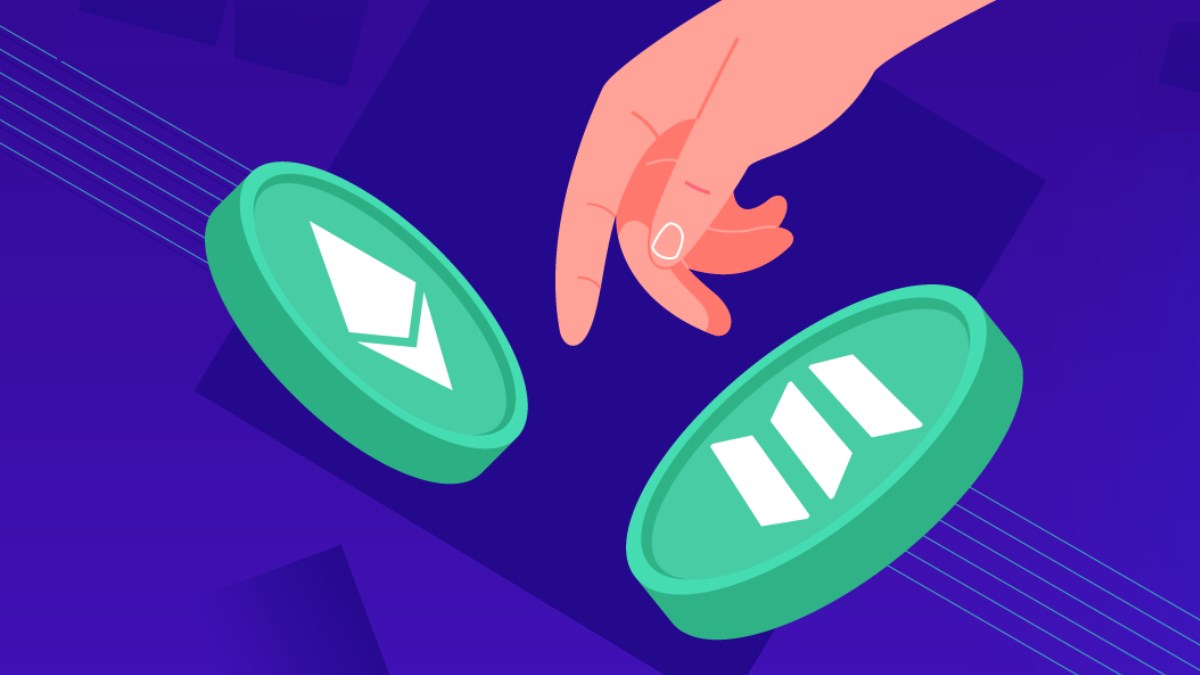 Solana (SOL) held onto its intraday gains on Nov. 30 as Grayscale Investments, the largest cryptocurrency fund in the world, announced that it would add SOL to its product line.

The digital asset class is growing, and we’re expanding our offerings along with it! Gain exposure to $SOL, the native token of the @Solana network, through new Grayscale #Solana Trust. Learn more: https://t.co/QiT6u0xI7h pic.twitter.com/KAxRZAriRl— Grayscale (@Grayscale) November 30, 2021

SOL rallied to nearly $217.50 after rising by over 6.50% intraday. The Solana token’s gains primarily came as a part of a recovery move that started Nov. 28, wherein it rebounded over 20% upon testing a dependable multi-month ascending trendline as support (near $190), as shown in the chart below.

The latest bout of buying near the trendline support also helped push SOL over the 23.6 Fib line (~$204) of its Fibonacci retracement graph, drawn from the $23.22-swing low to the $260.69-swing high. As a result, the $260-price level appears like the last line of defense between SOL and a new record high.

“SOL, although, looks like exhaustion, still $300-something is possible (this season),” noted @fomocapdao, an independent market analyst, adding:

Grayscale’s decision to add Solana into its service portfolio promised to make SOL visible across more high-net-worth and institutional investors.

That is primarily because of Solana’s incredible growth as a blockchain project in 2021. The layer-one protocol emerged as a rival to fellow smart contracts platform Ethereum after providing users with one of the lowest-costing and fastest public ledgers.

Solana’s ecosystem attracted over 500 projects spread across decentralized finance (DeFi), nonfungible tokens (NFT), Web3, and other sectors, with 1.2 million active users on the network. Among them is Serum, a decentralized derivatives exchange backed by billionaire Sam Bankman-Fried’s FTX and Alamada Research.

As a result, the price of SOL, which works as a fee and staking token inside the Solana ecosystem, surged by more than 10,700% year-over-year, with its circulating market capitalization peaking near $77.93 billion in November.

Now valued at over $70 billion, Solana is still the fourth-largest blockchain by market capitalization, with Grayscale CEO Michael Sonnenshein noting that there is already a “continued appetite” among investors to gain exposure in the blockchain project.

The statements came after Coinshares, a London-based asset management firm, reported net capital inflows worth over $250 million into the SOL-based exchange-traded products (ETP). This month alone, the Solana ETPs attracted around $42.2 million, Coinshares underscored in its Nov. 29 report.

Despite the calls for SOL to hit $300 next, the token still faces downside risks due to a few general issues, including excessive valuations on longer-timeframe charts and possibilities of network outages.