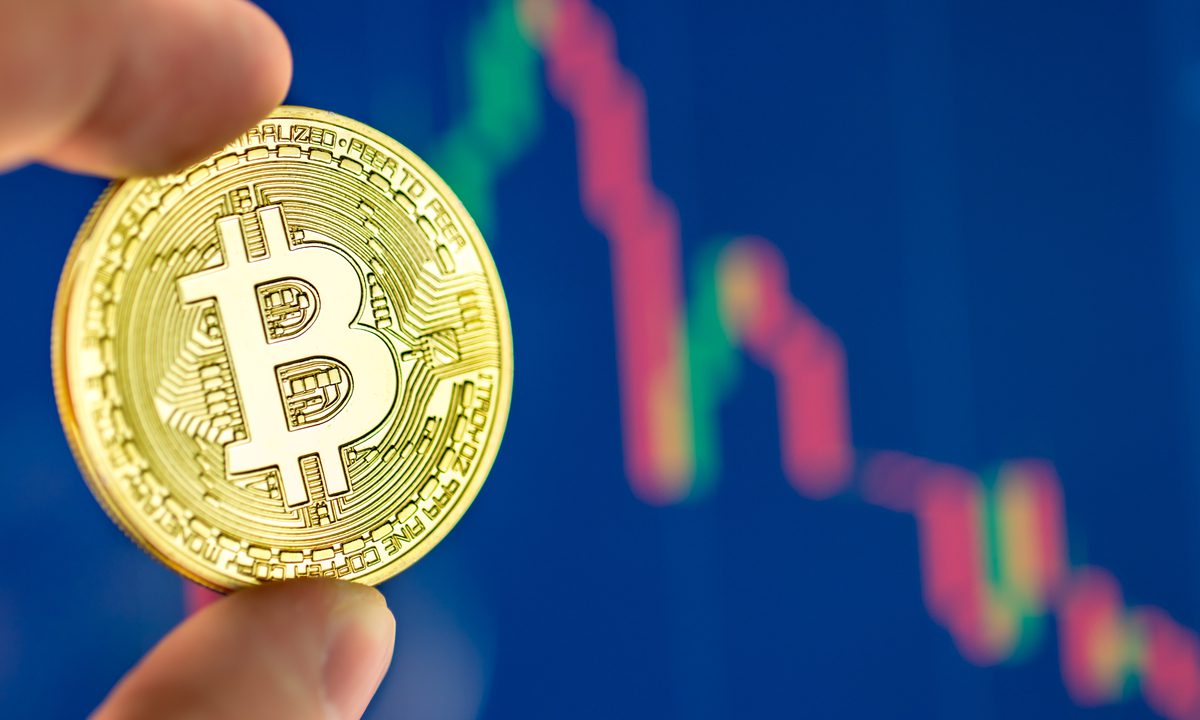 The Bitcoin Era: How Bitcoin Started?

This is how Bitcoin was born as an idea. Every day, it seems to be more relevant to business owners and to enterprises.

A host of questions spring to mind: where it originated from, who created it, whether it is safe, among others. That is why here you can learn about how it got started and what it represents today.

In 2008, a man, concealed behind the pseudonym of Satoshi Nakamoto, wrote an essay titled “A Peer-to-Peer Electronic Cash System”.

In it, an electronic payment method without the need for a trusted third party appears. Just months later, in 2009, this new method has been used to have access to good and services.

This system used Bitcoin as a currency.

After it has been accepted, some other virtual currencies began in 2011. They are also known as “cryptocurrencies”. However, Bitcoin stood out amongst the rest.

Why Bitcoin is catching on?

These are just some of the features that make Bitcoin perfect.

Where can you buy with Bitcoins?

Technology is now making it possible to buy quickly, easily and in a comfortable manner.

With that in mind, some companies consider it opportune to adapt to the new market context and to preserve their competitiveness.

Even project themselves into the future. This involves a new concept of currency called “Bitcoin”. As you already know, this currency does not physically exist, but it has the potential to buy something you need or want.

The following is a selection of things you can do with such a currency: