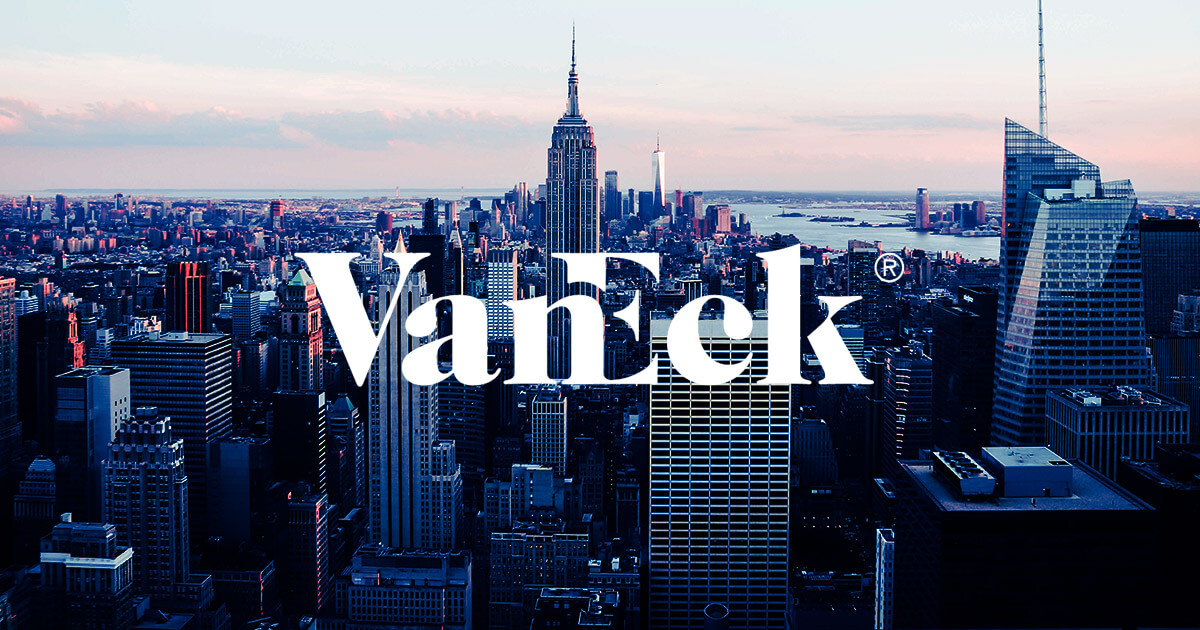 1inch Network has secured $175 million funding to enhance its products for the entrance of institutional investors.

The popular decentralized exchange 1inch Network has raised $175 million in a Series B funding round. Some of the notable names that participated in the event include VanEck, Alameda Research, Gemini Frontier Fund, and Tribe Capital.

The press release seen by CryptoPotato reads that aside from the aforementioned names taking part in the funding round, Jane Street, Fenbushi Capital, Celsius, and Nexo were also involved, while Amber Group led the event.

As so many new names have participated in the funding round, 1inch said it will lead to “further decentralization” of its ecosystem, “making it more democratic by allowing everyone’s votes to matter.”

The DeFi project explained that it plans to utilize the amount to expand its services and focus on traditional investors. In fact, 1inch aims to facilitate their entrance into the decentralized finance space by creating new protocols, additional utilities for the native cryptocurrency, and scaling up the contributor team.

“While continuing to keep the existing DeFi audience happy by delivering state-of-the-art products, 1inch also aims to become a gateway for institutions that want to be part of the DeFi space.” – commented Sergej Kunz, 1inch Network co-founder.

He believes that in the next few years, institutional investors will pour more than $1 trillion, which is why 1inch will focus on providing better services for them. More precisely, the project wants to onboard such investors into its 1inch Pro platform as it expects to “more than double” its current size by 2025.

The press release also informed that 1inch initially aimed to raise $70 million with this funding round. However, some most recent developments in the DeFi space and the “huge demand from valuable backers” prompted the project to increase it by over $100 million.

Tiantian Kullander, co-founder and managing partner of Amber Group, said institutional investors require “seamless access to liquidity across different protocols and chains” before they enter the space. This is why his team has chosen to invest in 1inch.

“We have been truly impressed by the 1inch team’s pace of product innovation and are extremely excited to partner with them as they continue to build the go-to hub for the DeFi ecosystem.” – Kullander added.