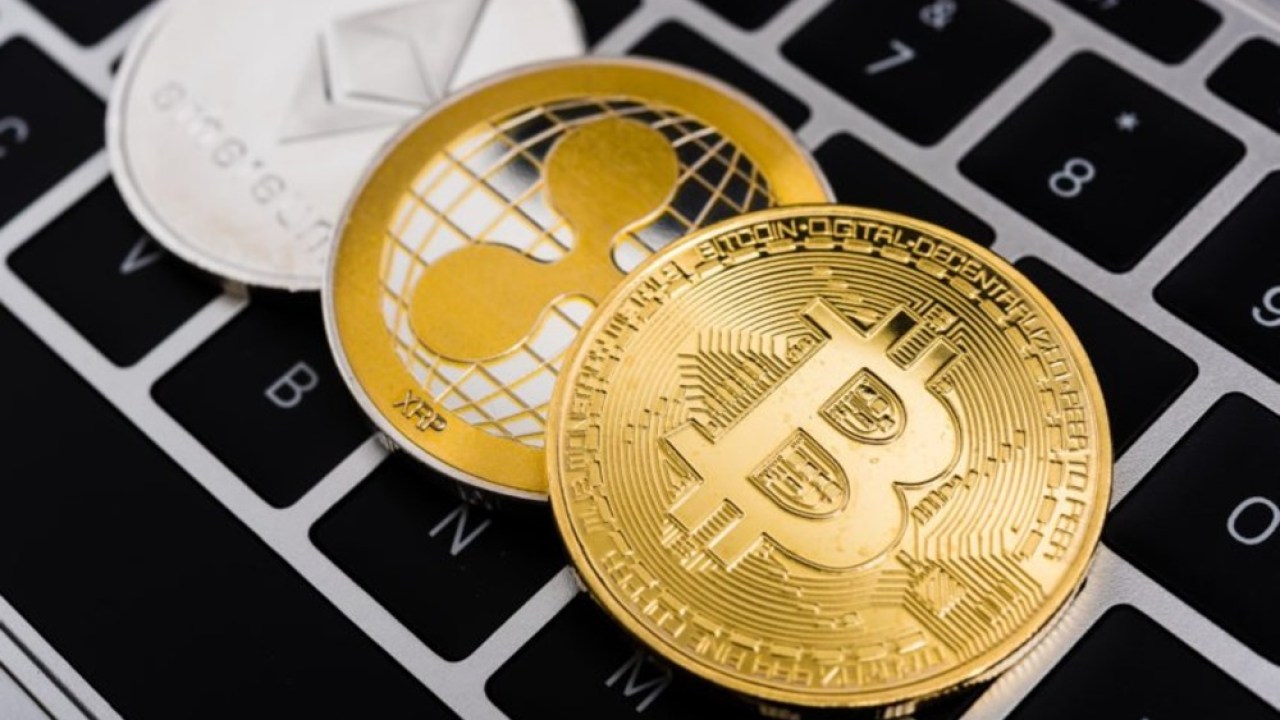 There has been an overall green trending seen in the market, leading to the enhancement in the global market cap, which reached 2.64 trillion. This enhancement was about a 1.28% rise in the last 24 hours. The improvement in prices of the top 3 currencies has also helped improve other coins.

If the growth continues, it will also help Bitcoin cross the $60K barrier, the awaited one for the last few weeks. The appreciation in the value of Binance coin and Ethereum has taken them to new heights. As you can see from the table, the prices vary daily, but overall, you can see the general upward trends.

Bitcoin stays in the 57K range, though showing bearish at 0.49%

Bitcoin was growing as per the last roundup; again, it has begun to show fluctuations. These fluctuations are sometimes a prelude to upcoming changes in the prices of altcoins. Though they have remained green for the last few days, they might also face difficulties if Bitcoin continues depreciation.

Even though the top coin hasn’t been able to continue its journey forward, Ethereum has been able to do it. It has secured the price of $4,699 range which shows a bullishness of 5.17%. Compared to growth in the last seven days, which was 9.09%, this growth is less. The overall graph for Ethereum is fine and shows no depreciation.

The circulating supply recorded for Ethereum was 118,556,244 ETH. The last seven days have been good for the growth of Ethereum, and it has added to its price.

Its volume recorded for the last 24 hours is estimated to be$2,757,916,316. If we translate this volume to Binance Coin, we get 4,381,219 BNB. The circulating supply for Binance Coin is 166,801,148 BNB. The overall performance of the Binance coin during the last seven days was good, and it has shown bullishness, adding to its value.

Cardano (ADA) has attracted attention from investors due to its plans for the metaverse. Even though it was growing and had shown improvement, it depreciated 1.93% in the last 24 hours. The current price for Cardano is in the $1.57 range. ADA has depreciated 8.50% in the last seven days, but there are chances that it will resurge. The reason for it is the investments that it has attracted due to the coordination in metaverse projects.

Terra (LUNA) has been one of the lead gainers in the top 10 list. It has gained a total of 34.76% in the last seven days. Its price recorded at the time of writing was estimated to be in the $56 range.

The top gainer during the last 24 hours was Firulais (FIRU). Firulais is a DeFi Token. Each transaction redistributes 2% of each transaction to all holders. FIRU has bagged about 1274.25% in the last 24 hours. The current volume recorded for this coin at the time of writing was $652,830. The addition to CoinMarketCap could cause its sudden surge and growing support among the DeFi community.

Like we promised and we said before FIRU is on CoinmarketCap already— Firulais Finance (@FinanceFirulais) December 1, 2021

The changes in the prices of certain currencies follow the recurring pattern. Despite the fluctuations, there has been a rise in the global market cap of cryptocurrency, which is improving for the market. The overall tendency in the market was green, and it has added to the value of various currencies.

Bitcoin is on a negative trend, and if it continues to do so, it might also cause fluctuations in the prices of the two succeeding coins. As with everything that happens in life, the sooner you flow, the better it is to reconcile with losses.

There is a Bitcoin meme from the high rise in charts to your doom, and while some may make you laugh, others would be a stab to your gut and perhaps your heart. As they say, “Truth is always bitter,” but add a spoonful of sugar with humor.