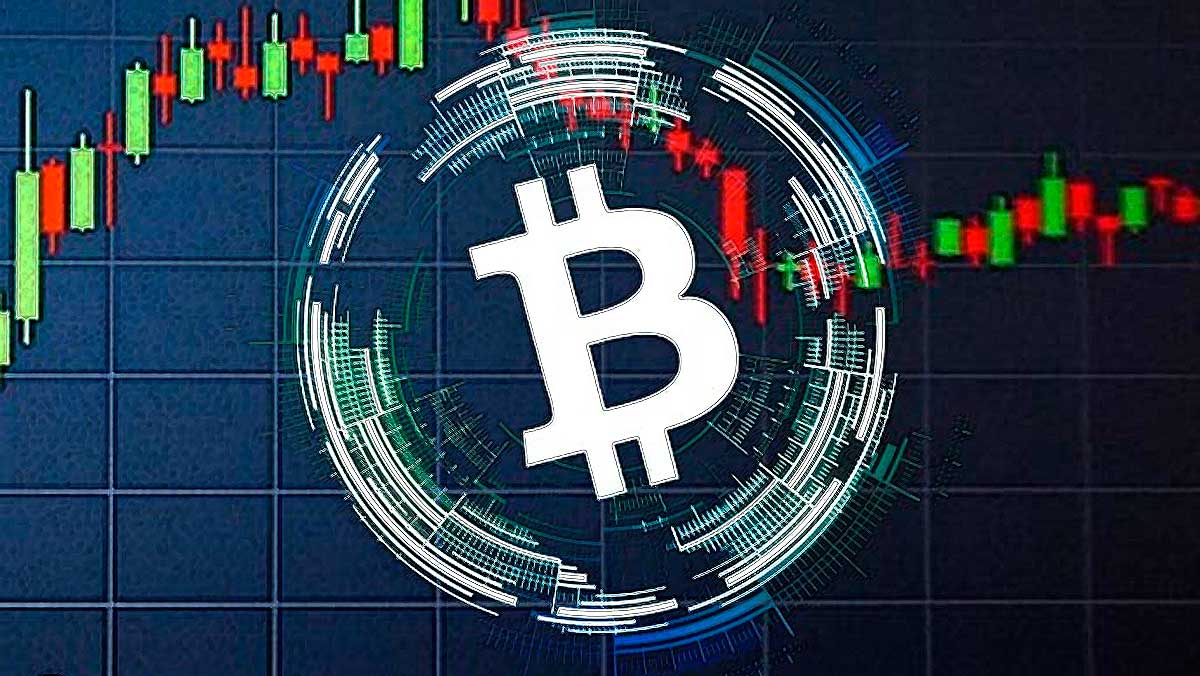 Analysts are evaluating the probability of Bitcoin hitting fresh all-time highs before the end of 2021. There is a spike in fear among Bitcoin traders, but open interest in the futures market remains high despite sell-off.

Plan B is popular for his Stock-to-Flow model that has projected a $100,000 target for Bitcoin price before the end of 2021. The analyst is bullish on Bitcoin and tweeted earlier on Wednesday to reaffirm that his prediction is on track.

The Bitcoin “Fear and Greed Index,” an indicator used to evaluate the sentiment of traders in the market, indicates “fear” among market participants. Despite “fear” and increased risk of sell-off across exchanges, the open interest in Bitcoin futures on Bybit, a cryptocurrency exchange, has remained high.

Open interest (OI) is the total number of Bitcoin futures contracts bought or sold. The rise in OI indicates increasing activity in Bitcoin futures and higher volatility in the underlying asset price. A sudden increase in OI historically indicates a massive consolidation in Bitcoin price.

Fidelity Investments, an American multinational firm, is set to launch its spot Bitcoin ETF in Canada this week. Proponents expect the launch of a Bitcoin spot ETF to impact the asset’s price positively.

10/ We don't think today's news suffice to change the trend for risk assets. We do think headwinds increased, and odds of $BTC trading fresh ATHs in December have dropped (from ~2/3 to ~1/2).

Odds of $BTC trading above ATH by year end implied by the options market are ~17%. pic.twitter.com/j4pdncpfFT— Alex Krüger (@krugermacro) November 30, 2021

FXStreet analysts have evaluated the Bitcoin price trend and predicted that the asset has one obstacle to overcome before going parabolic.