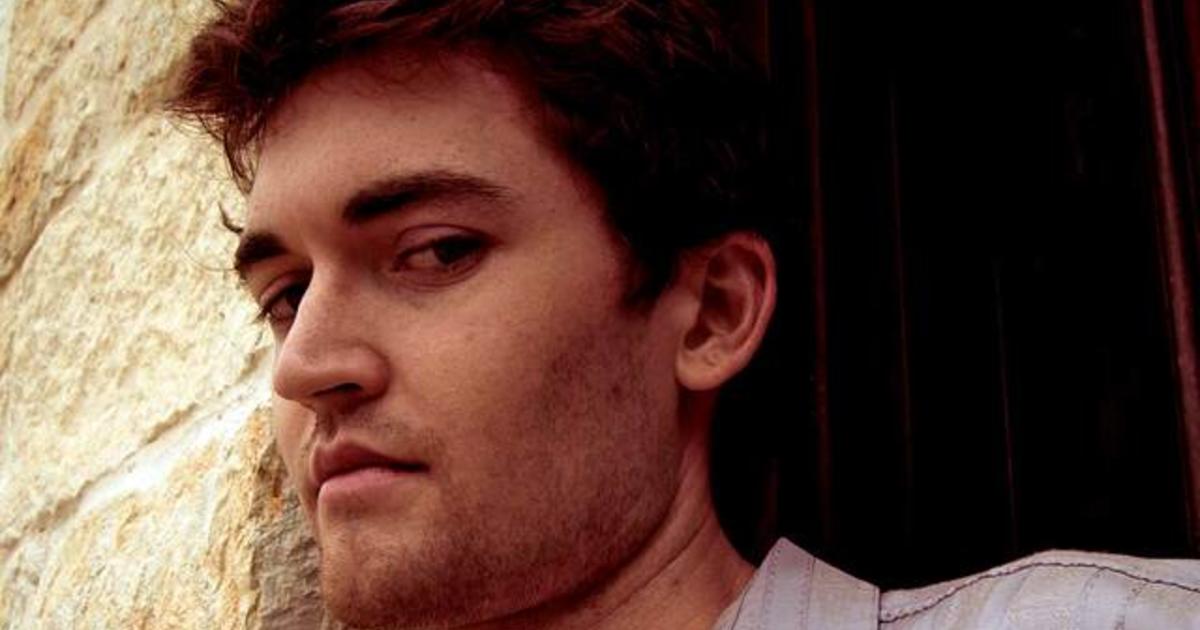 Ross Ulbricht, the convicted mastermind behind now-defunct dark web marketplace Silk Road created quite a stir on crypto Twitter with his NFT auction dates. A Twitter account run by Ulbricht’s supporter announced that the auction for his collection of NFTs will begin in two days. The NFT collection titled “the Ross Ulbricht Genesis Collection” will be available on the Superare NFT marketplace from 2nd December to 8th December.

The auction will see 11 of Ulbricht’s personal and hand-drawn art collections minted into NFTs go under the hammer. The artwork comes from different stages of Ulbricht’s life and the proceeds of the auction will be used to create a fund to support his efforts to get free. The Crypto community encouraged the decision despite many claiming it would dent his fanbase. A popular crypto influencer who goes by the name of Crypto Cobain lauded the effort and called out those with a negative take. He also said that Ulbricht has probably done more for the Bitcoin community “than all of the laser eye cult combined. ”

Ulbricht is currently serving two consecutive life sentences plus 40 years in prison for his role in creating and operating the infamous Silk Road marketplace. The darknet marketplace was a free market where a buyer and seller connected anonymously to make the trade. The Silk Road started in 2011 and was eventually busted and shut down by authorities in 2013 post-Ulbricht’s arrest. In its two years of online activity, Silk Road saw total transactions of $1.2 billion.

Many people believe Ulbricht’s two life sentences were too harsh of a punishment for a non-violent crime and have been rallying support to get him free for years. His supporters also rallied for him to get pardoned by former President Donald Trump.

Silk Road is also credited for popularising the use of Bitcoin (BTC) on the darknet and that gave the digital currency and early traction and also helped it get into mainstream news.

The notion that Bitcoin is a perfect tool for criminals mainly comes from its early use on Silk Road. However, the Bitcoin community couldn’t be more thankful and has always rallied in support of Ulbricht.