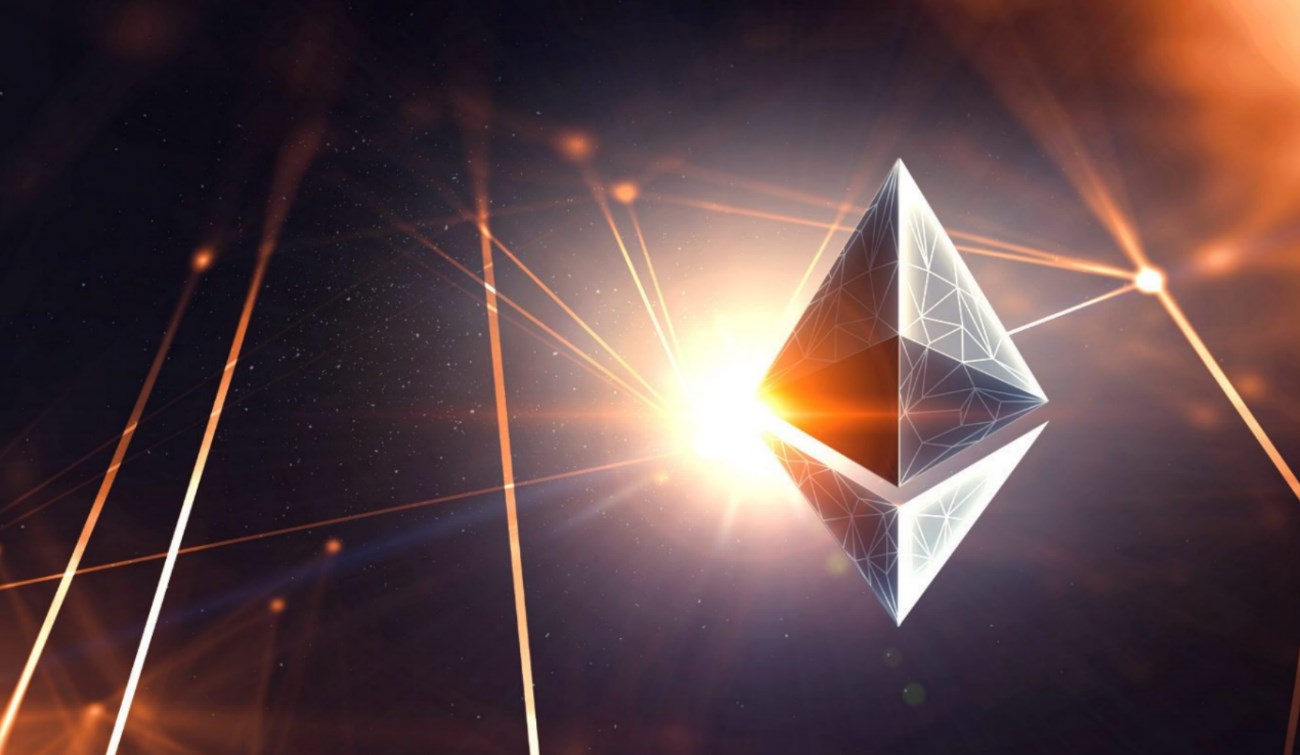 Bitcoin’s underwhelming year is getting worse, with Ethereum now inching closer to surpassing the biggest cryptocurrency for the first time.

Completely overshadowed by the non-fungible token craze and meme coins, Bitcoin is now on track to cede ground to its archrival, Ethereum, for the time.

The ETH/BTC pair has reached its highest level since May 2018 after successfully breaking above the major resistance at 0.077 BTC.

While Bitcoin is still up by 97% year-to-date, it pales in comparison with Ethereum, which is up a whopping 551% over the same period of time.

While the ETH/BTC pair would still need to double from here, it is not hard to see why Bitcoin is likely to keep getting crushed by Ether.

While the bullish narrative around Bitcoin mainly revolves around its store-of-value properties, higher real yields may exert more downward pressure on the “digital gold.” Ethereum, on the other hand, has emerged as the main destination for decentralized application developers and NFT issuers, pushing crypto into the mainstream.

Furthermore, ETH proponents argue that the coin’s deflationary properties make it an even better store of wealth compared to the largest cryptocurrency.

After starting the year on a high note, Bitcoin’s rally came to a grinding halt after Tesla stopped accepting the cryptocurrency due to environmental concerns in May. The sudden snub has amplified concerns about the adverse effects of proof-of-work (PoW) mining. Last month, Swedish authorities supported an EU-wide ban on Bitcoin mining because of its carbon footprint.

Ether, on the other hand, is moving closer to switching to the proof-of-stake (PoS) algorithm, which is expected to reduce its energy consumption by 99.5%.

However, Ethereum would have to overcome its own issues. As reported by U.Today, Su Zhu, co-founder of Singapore-based hedge fund Three Arrows Capital, has abandoned Ethereum in favor of Avalanche due to the blockchain’s high fees.

There is no shortage of chains with rapidly growing communities that aim to eat away at Ethereum’s market share.