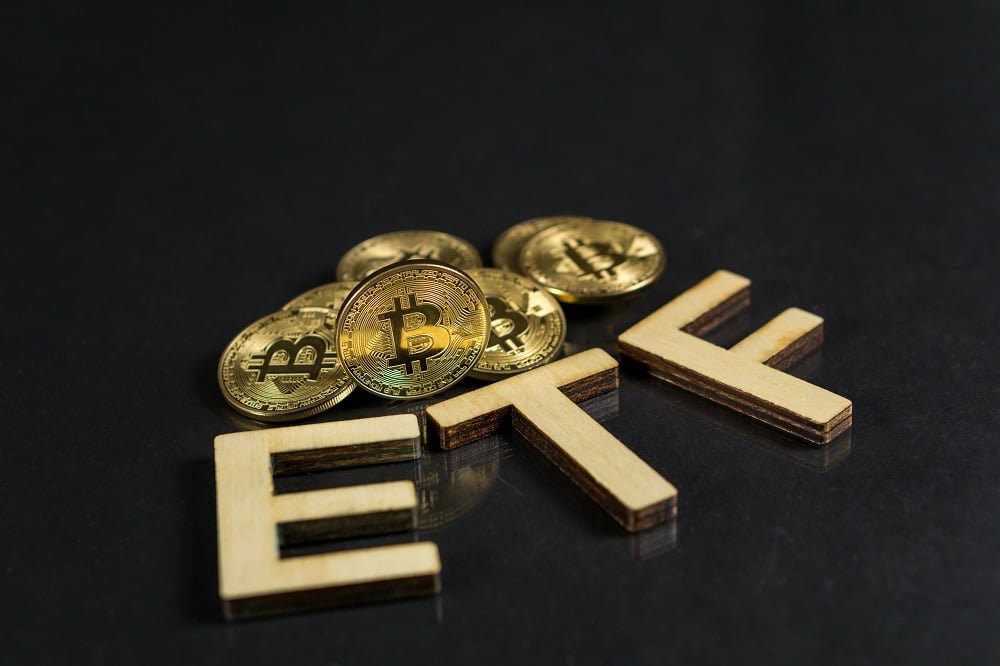 One of the world’s largest asset managers, Fidelity Investments, is set to launch a spot Bitcoin ETF in Canada and doesn’t intend to wait for the US Securities and Exchange Commission to make up its mind.