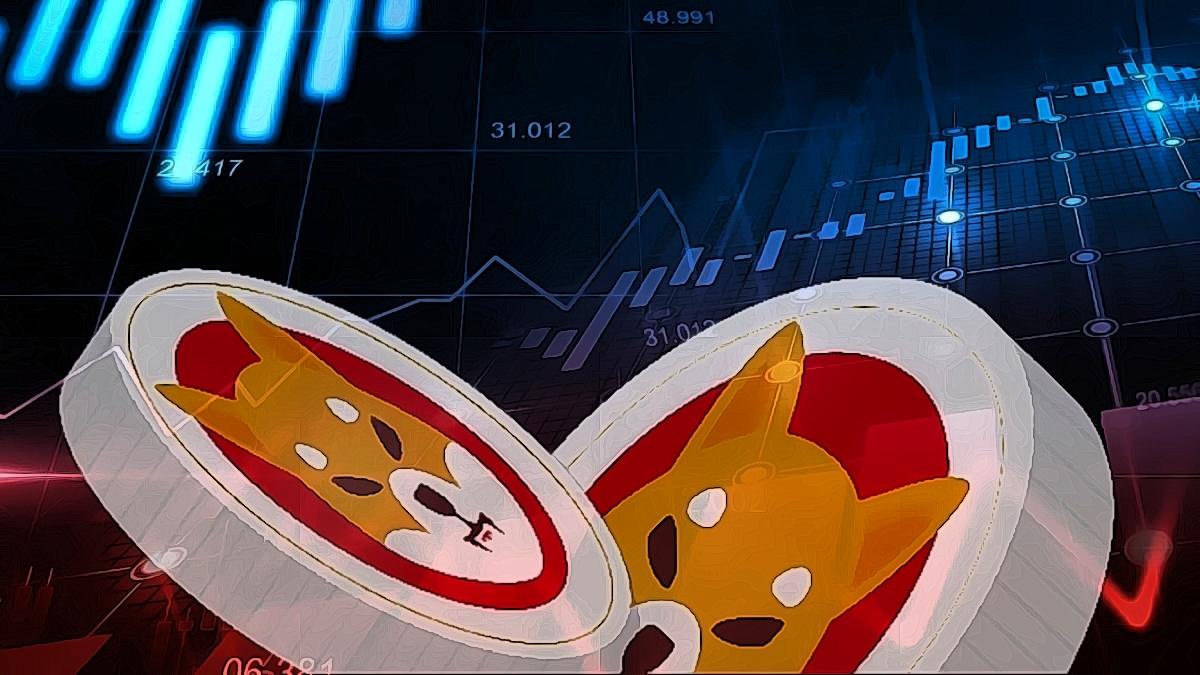 Shiba Inu (SHIB), a Dogecoin-inspired meme cryptocurrency volume spiked, taking the price all the way to $0.000045 at the time of this post. More so, SHIB is up 71,651,844% in the last 365 days. To add on, Shiba Inu received bullish cues from a broader recovery across the top digital assets, including Bitcoin (BTC) and Ether (ETH).

Even more, Kraken, a United States-based cryptocurrency exchange that announced it would effectively enable SHIB trading on its platform from Nov. 30. SHIB has a record high of $0.000088 in late October. In detail, the meme cryptocurrency had been struggling a little of late. However, it’s showing signs of surging.

I believe Shiba has some real potential to grow from its fraction of a cent amount to $0.01 or greater.

In detail, SHIB’s price broke above the flag’s upper trendline, accompanied by a rise in intraday trading volumes. To add on, Shiba Inu now has over one million investors. More so, the milestone appears to have prompted its developers to explore further growth. This is through moving into gaming and the metaverse.

In contrast, Don Guo, CEO of fintech firm Broctagon, says it is impossible for Shiba Inu to ever reach the heights of $1. In order for SHIB to reach a dollar, it requires a market capitalization of one quadrillion US dollars.