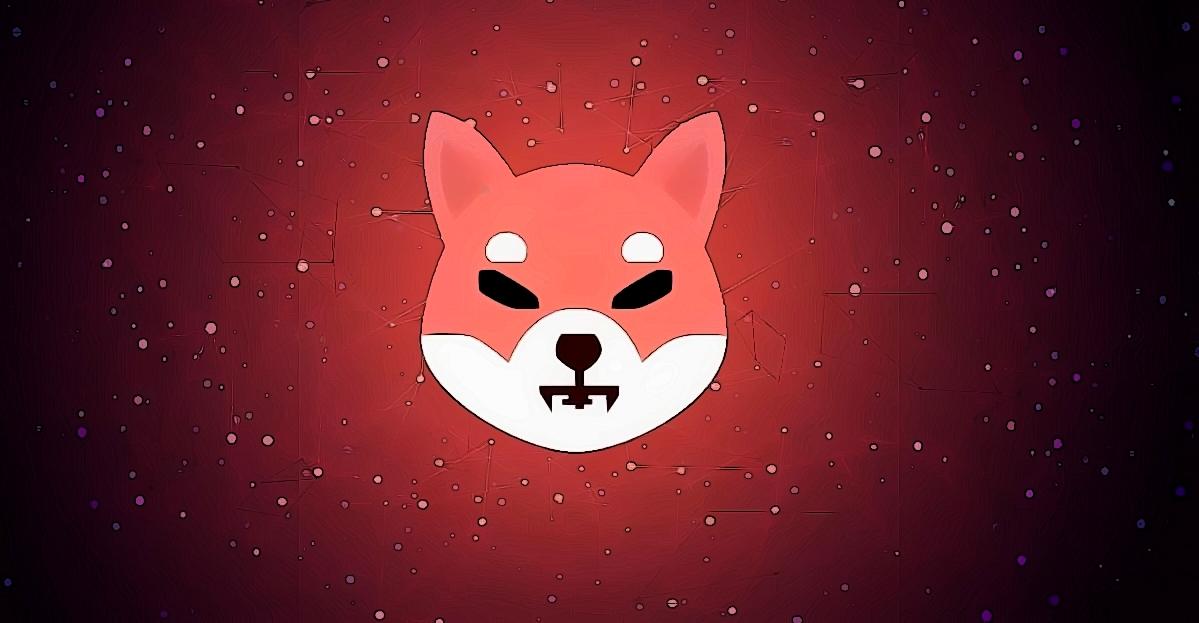 Newegg retail has gone public with its plan to allow altcoin SHIB as a payment medium. The firm announced on Tuesday. The company is a dominant technology-focused retail shop in North America. Besides, it has branches scattered across the globe. The giant online retailer has a presence in South America, parts of Asia, Europe, and the Middle East.

The retailer specializes in tech-related accessories as well as office supplies.

The online retailer made the statement in style. They rolled out a serious billboard Advert with the following wording: Newegg will start allowing SHIB payments from Dec. The move will seal Newegg.com as the best shopping place for online clients who prefer cryptocurrency transactions.

Newegg had put more emphasis that SHIB transactions would start very soon as we enter the festive season. The news comes after the firm made a post on Twitter on Friday announcing the arrival of SHIB on Newegg.

Newegg has gone big on a digital campaign for SHIB

The Reef is not just big, but it also boasts a strategic location. It is found in the streets of Los Angeles in the state of California. The Reef covers three dimensions of a building surrounding a vast area in the city. the retailer stated. The retailer added that the Reef is 55 feet tall and 736 feet wide. So technically, the amazing Billboard is around 40,000 square feet. With these features, the digital display is a very captivating Billboard across the globe. The firm noted.

SHIB is not the first cryptocurrency on this platform. So far, the firm is in agreement with Bitpay to allow several digital token payments.

Newegg’s director of brand marketing, Andrew Choi, added his voice in the unfoldings. He said that Newegg always strives to be innovative and give its clients a good shopping experience. He noted that the Newegg.com platform seeks to offer flexibility and simple options to clients. Among the possibilities is paying with different digital tokens.

The director is impressed with the Bitpay partnership. He is aware the partnership will give them the leverage to advance faster and overtake the market. Their weapon is the diverse crypto payment options facilitated by this agreement. And as the market is still picking up, they are introducing another crypto payment option on Newegg.com. The SHIB.

Elsewhere, entertainment giants AMC theatre also announced the plan to accept SHIB via Bitpay. The company’s CEO, Adam Aron, reported that Bitpay said yes to his request to list SHIB.
Last month, AMC had expectations of becoming the first enterprise to accept SHIB through Bitpay. But up to this moment, AMC is not using Bitpay. The CEO further said that SHIB would come into play 60-120 days after the announcement. The latest talk will see Newegg accept SHIB earlier than the theatre house