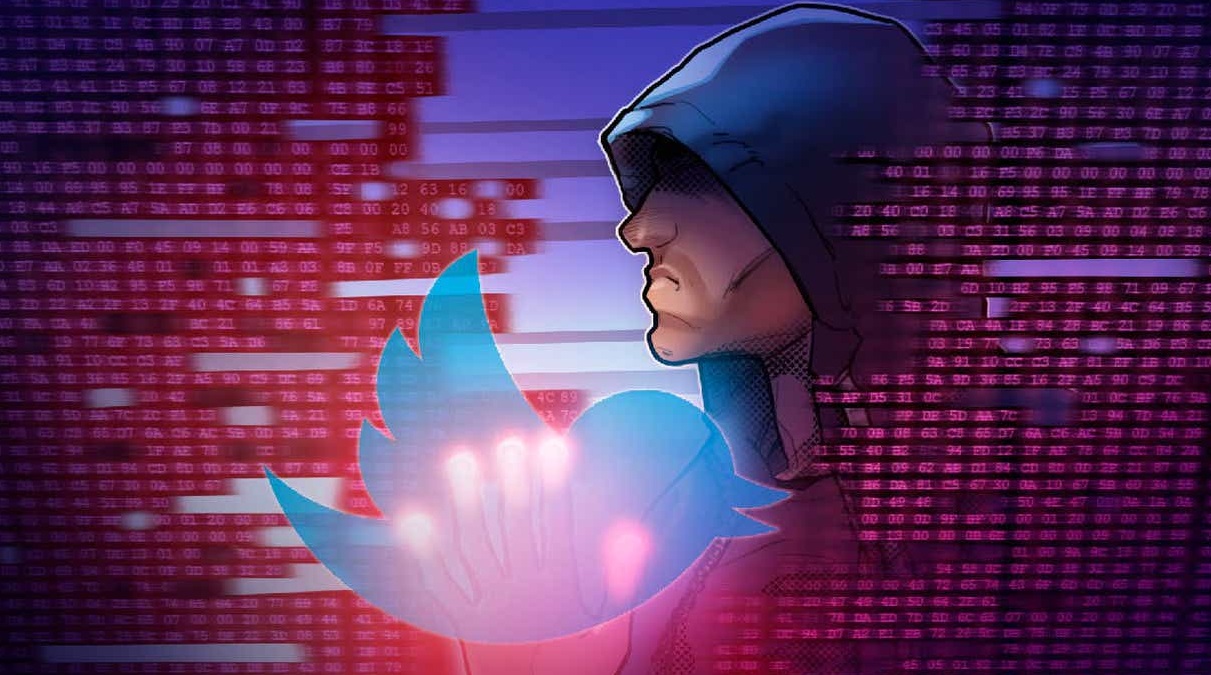 Twitter grabbed the headlines in early September when it added Bitcoin as an option on its tipping feature, allowing its users to send the cryptocurrency to their favorite content creators on the social media platform. But why not Ethereum as well? One hacker took it upon herself to bring the king of altcoins to the tipping jar, accessing and tinkering with Twitter’s internals to add her Ethereum wallet.

Twitter has been rolling out its Bitcoin tipping feature moderately, despite the outgoing CEO Jack Dorsey being a super Bitcoin maximalist. For the most part, this feature has been available only to iOS users, but the company is slowly rolling it out to Android users.

What’s more, the company hasn’t made any indication that it would ever introduce Ethereum into this setup.

One hacker from Hong Kong took it upon herself to change this dynamic.

Jane Manchun Wong has gained notoriety globally in recent years for her ability to get into the code of popular platforms and discover their unreleased features, sometimes even before the employees of these platforms. When Instagram planned to introduce a feature that would hide likes, she uncovered and tweeted about it two weeks before the company officially unveiled it. She also famously discovered the ‘Stories for Playlists’ feature on Spotify 155 days before the company started testing it.

Speaking to one media outlet, the hacker explained:

The feature has been there since at least September. But I don’t think it’s widely available yet. I did my magic to add the address to my tip jar. I tinker around the internals of the Twitter app.

There are no indications on whether Twitter intends to do what some like Spotify and Instagram have done and launch a feature that Jane revealed first. When reached out for a comment, Twitter claimed to be looking into the issue and said it would be making a comment in due time.

The big coincidence is that Jane’s Twitter ‘infiltration’ happened on the same day that long-time CEO and Bitcoin maximalist Jack Dorsey announced his resignation.

Jack has never been a big fan of Ethereum, even though he once sold an NFT of the first-ever tweet on the network. He has even been on the receiving end of jabs fired by Ethereum founder Vitalik Buterin after apparently referring to Ethereum as a scam.

Jack leaving just unleashed some Twitter Eth love – most bullish move Twitter ever made in the product pic.twitter.com/GXFc0VRJOs

As Jack leaves, former Twitter CTO Parag Agrawal will take over the CEO’s position. Agrawal has no known affiliation with any cryptocurrency, be it Bitcoin or Ethereum. However, sources inside the company say that he is a great cryptocurrency fan overall and was behind some of Dorsey’s big moves geared towards promoting Bitcoin on Twitter.