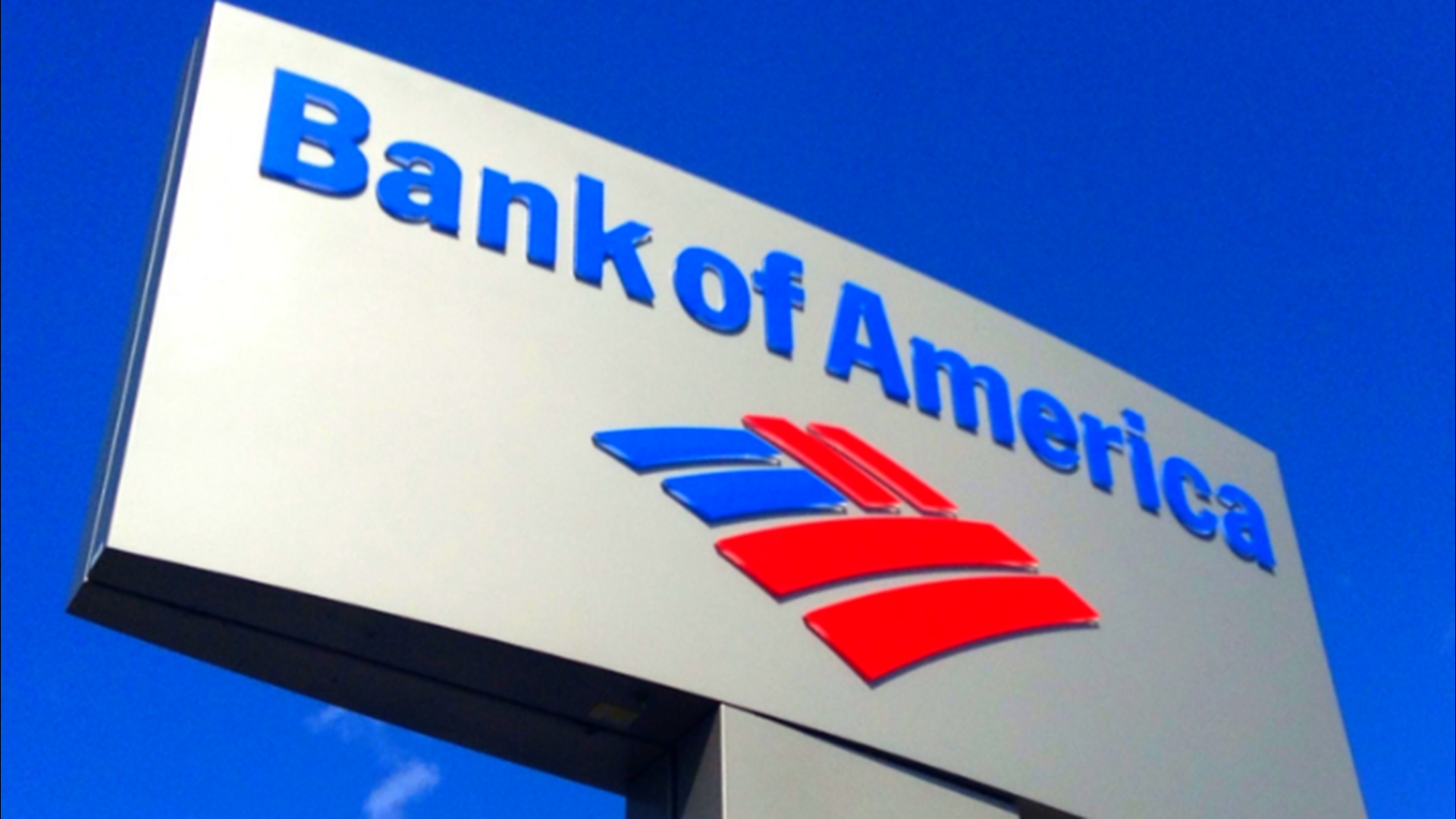 Haim Israel is keen on the metaverse and thinks it will boost the cryptocurrency universe to another level.

Haim Israel – a strategist at Bank of America – believes the metaverse will create huge opportunities for blockchain technology. It will also cause digital assets to start being employed widely for financial transactions.

Nonetheless, private tokens are too volatile, and stablecoins like Tether (USDT) and USD Coin (USDC) are more likely to prevail, he opined.

The Metaverse Is The Future

In a recent interview, the Managing Director and Global Strategist at Bank of America – Haim Israel – described the metaverse as the tool that will drive the cryptocurrency industry towards mass adoption if certain conditions are met:

“I definitely believe this is a massive, massive opportunity. You need the right platforms… that are definitely going to be a big opportunity for this entire ecosystem.”

Israel also predicted that the metaverse is where “we’re going to start using cryptocurrencies as currencies.” However, existing digital assets such as bitcoin, ether, and the rest are too volatile to fit in this role. As such, stablecoins will probably prevail since they are pegged to fiat currencies or precious metals, which tend to fluctuate a lot less.

Subsequently, Israel believes that if cryptocurrencies become widely used in the metaverse, large tech companies will enter the landscape.

The term “metaverse” got increasingly popular during the last couple of months, especially after Mark Zuckerberg announced the rebranding of Facebook to Meta – a new title that emphasizes his firm’s vision.

Put simply, the metaverse is a virtual world where people can play games, socialize, work, build things, and even trade and earn crypto assets.

According to a report by the leading digital asset manager – Grayscale, the metaverse industry world could soon be worth over $1 trillion.

The investment giant noted that the opportunity for the space extends far beyond gaming and touches sectors like advertising, digital events, social commerce, hardware, and developer/creator monetization.

Assuming the latest data is correct, the total market capitalization of Web 3.0 metaverse crypto networks is already near $30 billion. However, the industry might emerge as a disruptor for Web 3.0, similar to how Facebook changed Web 2.0.

The analysis also showed that the number of metaverse wallets had multiplied by a factor of ten compared to the beginning of last year. In the last quarter of 2021, the number stood at around 50,000.