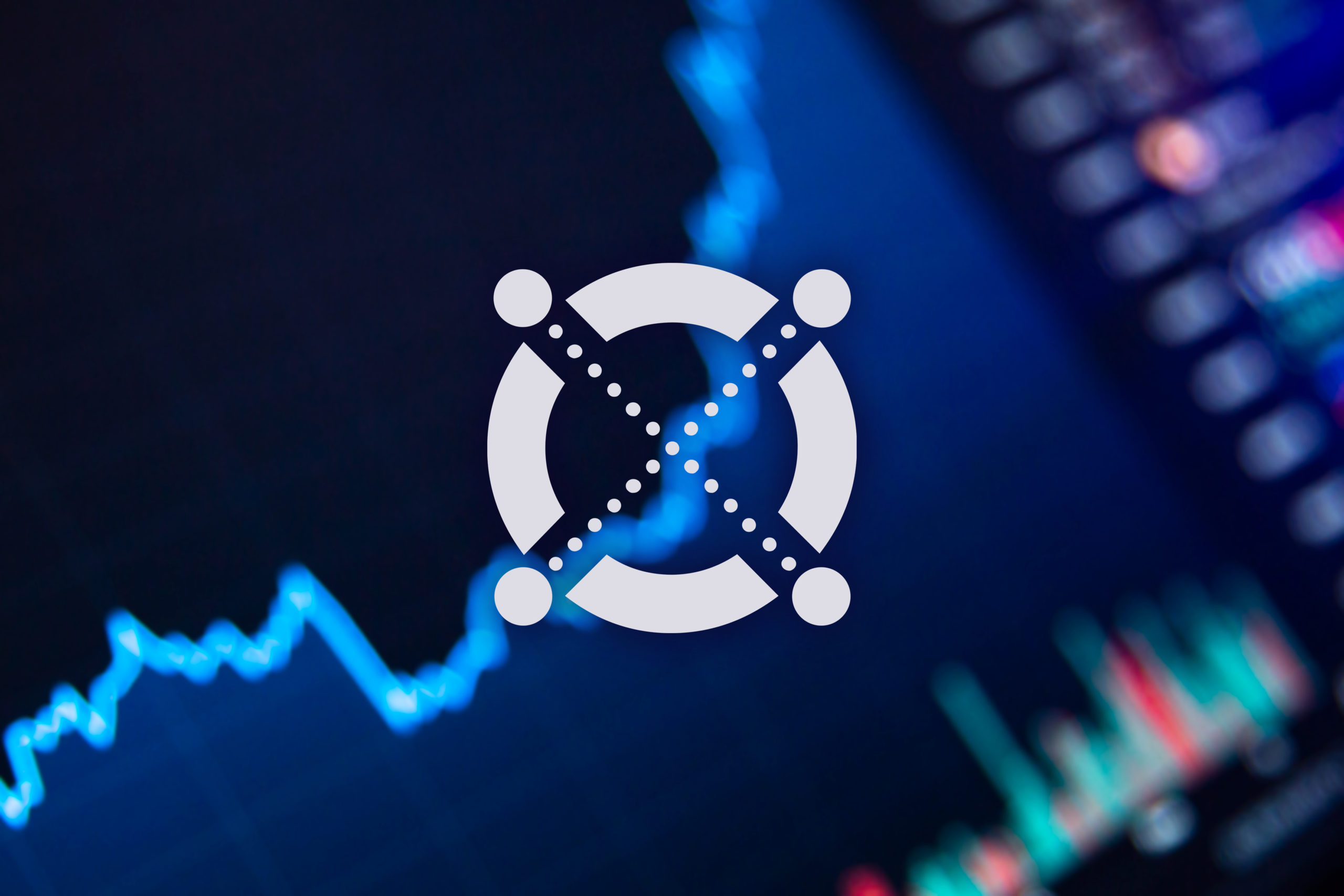 The Composite Index, likewise, shows extreme overbought conditions in Elrond price. The arrow on the chart below shows the general rise in Elrond price with higher highs ever since February 2021. However, the arrow on the Composite Index shows a series of lower lows during that same period. This is a development known as regular bearish divergence, warning that the current uptrend will face a correction or broad trend change very soon.

The Composite Index has dropped below the fast-moving average while simultaneously printing a lower high, so a dip is expected. If Elrond closes the weekly candlestick below the Tenkan-Sen at $381, the next Ichimoku support level is a shared support zone in the $300 value area. The Kijun-Sen ($300) and the 38.2% Fibonacci retracement share the same value area and likely act as solid support.

But traders should be aware that Elrond price has respected the Tenkan-Sen as support for almost half a year. Additionally, it remains in price discovery mode, so it isn’t unlikely to return to bullish price action. A weekly close above the weekly open would invalidate any near-term bearish retracement projections.