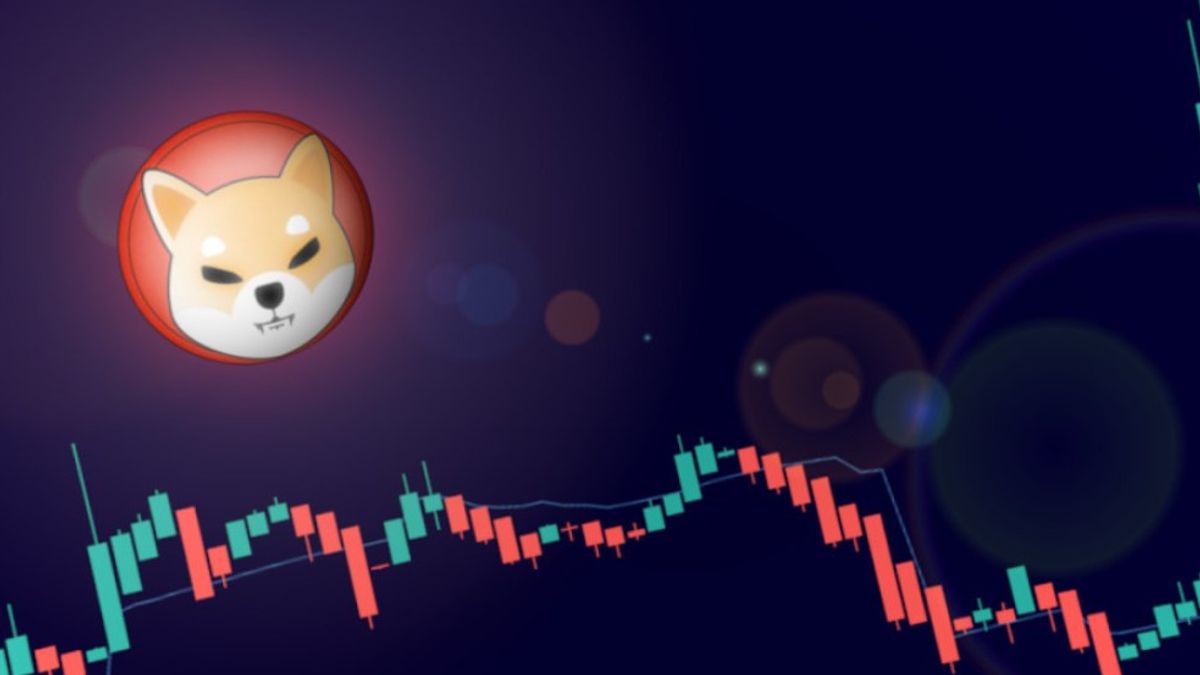 Shiba Inu remains one of the most popular meme coins in the market. This shines through in the number of holders in the digital asset as the number recently crossed 1 million SHIB holders. The digital asset had rallied to new highs a month ago which was the main catalyst for the increased popularity. A downtrend had followed quickly behind this new all-time high but did not do much to discourage investors from putting money in it.

69% Of Shiba Inu Investors In Profit

Data from IntoTheBlock shows that majority of those who are invested in the dog-themed coin is still in profit. This is despite the various dips that have rocked the market in recent weeks. A good number of Shiba Inu holders had been invested in the project before it had begun its bull run. As such, most were old holders making money from their investments.

There had no doubt been investors who had gotten into the digital asset, but those who are in loss with their SHIB investments are a small percentage compared to those in profit. The data shows that 69% of all Shiba Inu holders are still in profit despite the digital asset losing about 50% of its all-time high value, with only 21% of all holders being in a loss.

Then in the middle are those who invested in the current price of the digital asset. IntoTheBlock reports that 10% of total Shiba Inu investors are in the neutral zone, meaning that these investors got their coins at the current value of the asset. This means that 10% of all total investors, about 100,000 given the current holder count of the asset, are neither in profit or loss.

With the recent listing of the digital asset on Kraken, Shiba Inu had completed the list for being available to trade on all major cryptocurrency exchanges in the market. The asset had quickly made the rounds across the top exchanges as listed by CoinMarketCap, with Kraken being the only outlier for a while. However, as of Tuesday, SHIB is now available for trading on Kraken.

It is important to remember that about six months ago, Shiba Inu was barely on the radar of anyone. The token had recorded popularity due to dubbing itself the “Dogecoin killer” but activity in the asset was not noticeable.

Now, the dog-themed coin has grown to be one of the largest cryptocurrencies by market cap, currently ranked 12th on the list. For investors who had gotten in on the crypto when it was still relatively unknown, the meme coin has been an incredibly profitable venture for them.