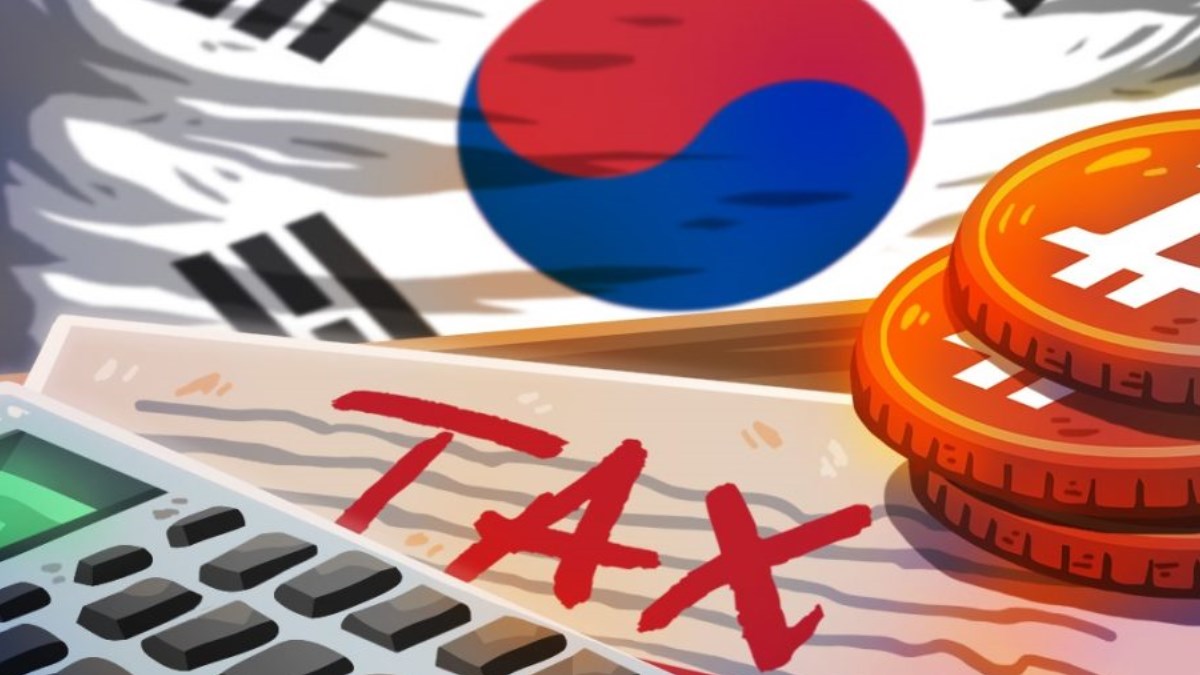 “We are radically optimistic about web3’s potential to restore trust and enable new kinds of governance where players collectively make critical decisions about how the metaverse should be defined”, TheBlock quoted Hashed.

This fund is said to be a follow up of Hashed’s former web3 oriented fund, that amounted to approximately $120 million in just three months’ period, from its launch in September of 2020, to December of last year. Through Hashed Venture Fund I, the company made investments in blockchain and other technology startups to further promote protocol economy, designating an open economy underpinned by “independent” and “consensus-driven” protocols to facilitate direct rewards via digital assets. The idea of Web3 and crypto adoption is becoming more mainstream with each passing day. Not only the West, in fact countries across the globe are investing in, and embracing the benefits of the decentralized industry.

Last month, CoinGape reported on CB Insights’ data, revealing that the month of November alone exceeded $3 billion in venture capital funding into crypto and blockchain startups. Furthermore, the value of venture investments in the decentralized industry surged globally, from $3.1 billion in 2020, to $21.3 billion by November 30 of this year.

Earlier this week, South Korean authorities finally folded on its long-standing anti-postponement stance regarding the implementation of crypto taxation in the nation. The National Assembly of South Korea passed a bill on Tuesday to push back the implementation of crypto taxation to January 2023. Kim Young-jin, Chairman of the Tax Subcommittee also noted that imposing taxation on the crypto market without a clear government definition wouldn’t be a good idea.

“There is an inconsistent system for imposing taxes without a clear basis on how to legally define cryptocurrencies in our system… but only in Korea does taxation come before regulation.”