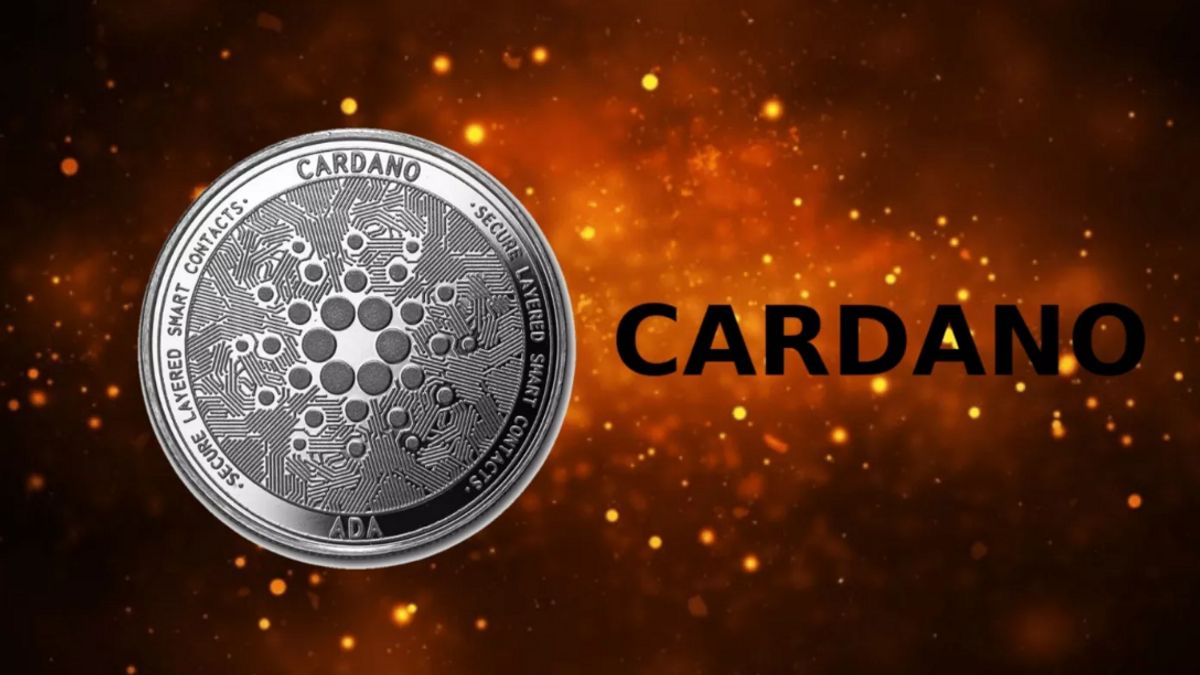 The Cardano network’s native token ADA rose in the market today ahead of an expected testnet launch for one of the blockchain’s first decentralized exchanges (DEXs), SundaeSwap, this weekend.

At 11:00 UTC on Friday, ADA was up by 4.8% over the past 24 hours to a price of USD 1.66, making it today’s best performer among the native tokens of the major smart contract protocols.

However, the price remained down by more than 7% over the past two weeks, significantly underperforming its competitor ethereum (ETH), which rose by nearly 15% over the same time period.

The rise today follows an announcement from the team behind the Cardano-based DEX SundaeSwap that it is set to launch a testnet version of its exchange on Sunday, December 5.

Who's ready to sample some flavors?🍨

We're proud to announce that the SundaeSwap Testnet Event will be going live on the Evening of Sunday, December 5th (EST)! 🎉

Given that the launch for now is on a testnet and not a mainnet, SundaeSwap said that they are “expecting bugs” and are “eager to hear about them.” The purpose of the launch is  to “to identify any bugs that come from being used by thousands of users with fresh eyes,” the team further wrote.

The launch of SundaeSwap’s testnet this weekend follows the rather unsuccessful launch of Minswap, another DEX built for Cardano, in September this year.

Back then, several users reported problems with making token swaps on the first-ever DEX built on Cardano. The problems were described by Cardano as a “concurrency issue,” but according to critics such as the Ethereum advocate Anthony Sassano, it was more likely the result of a “fundamental issue” of Cardano.

To this date, Minswap is still not available, with the team writing in its latest development update from November that they have pushed back a planned December launch of the DEX in order to “not rush things” and “avoid unnecessary rumors.”

Meanwhile, according to Cardano founder Charles Hoskinson, DEX trading on Cardano’s mainnet is getting closer to reality. Commenting on the progress in a tweet on Wednesday, Hoskinson said DEXs are coming “just in time for/around Christmas.”

Further, today’s rise in the price of ADA also follows certain signs which earlier in the week showed a strong increase in network activity on Cardano.

According to data from Messari, the number of active addresses on Cardano surged to its highest level ever last week, with 485,693 addresses active at the peak on November 22. The surge in activity came even as the price of ADA was declining.

And although the number of active addresses on Cardano as of Sunday fell almost back to where it started the week, the spike is still part of a longer-term uptrend in activity on the network.

Lastly, Cardano development firm Input Output said in a blog post last week that it intends to increase the block size on the network by 12.5% in order to accommodate more traffic ahead of the launch of DEXs and other decentralized applications (dapps).

“Because of the anticipated rise in traffic as developers roll out new dApps, the block size is quickly becoming a key consideration. Larger block sizes mean that more transactions can fit into a block, thus providing greater capacity for users,” Input Output’s Director of Cardano Architecture, John Woods, wrote in the article.