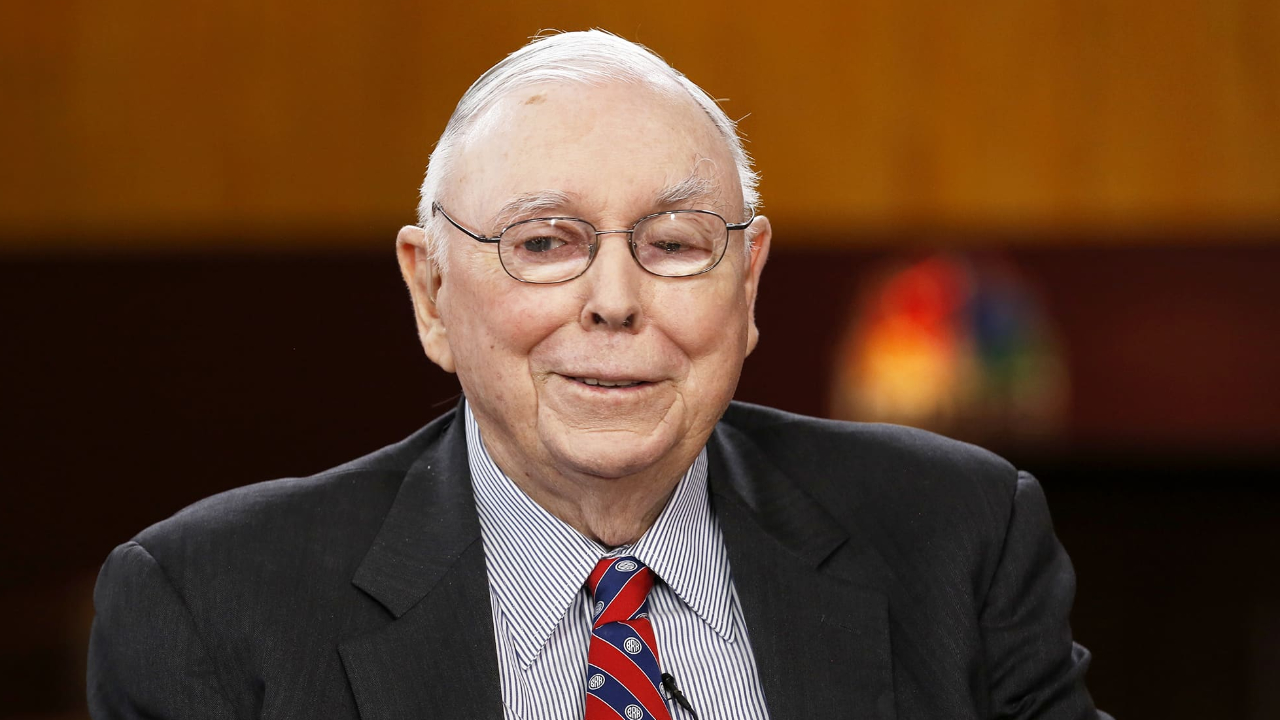 The crypto market rally this year in 2021 has been indeed crazier with the broader growing market growing 3x by adding nearly $2 trillion to the overall market cap. However, traditional investors and big names like Charlie Munger are finding it too difficult to digest.

The investment legend calls this rally in the crypto market to be crazier than the dotcom era. Addressing Australian investors at the Sohn Hearts and Minds conference on Friday, December 3, Mr. Munger called this investment environment “a little more extreme”. He also backed China on clamping down on “some of the exuberances” of capitalism. Expressing his extreme criticism towards cryptocurrencies and Bitcoin, Mr. Munger said:

“I think the dot com boom was crazier in terms of valuations than even what we have now. But overall, I consider this era even crazier than the dot-com era. I just can’t stand participating in these insane booms, one way or the other. It seems to be working; everybody wants to pile in, and I have a different attitude. I want to make my money by selling people things that are good for them, not things that are bad for them.

The legendary investor further added that he would never participate in this “insane” crypto boom. More interestingly, Munger even backed China for banning cryptocurrencies entirely. He noted:

“I’m never going to buy a cryptocurrency. I wish they’d never been invented. I think the Chinese made the correct decision, which is to simply ban them. My country – English-speaking civilisation – has made the wrong decision”.

Legendary investor Warren Buffett and Munger’s partner at Berkshire Hathaway have also showered strong criticism on Bitcoin in the past calling it ‘rat poison squared’. After Buffet’s comments back in 2018, Bitcoin has just continued to grow higher.