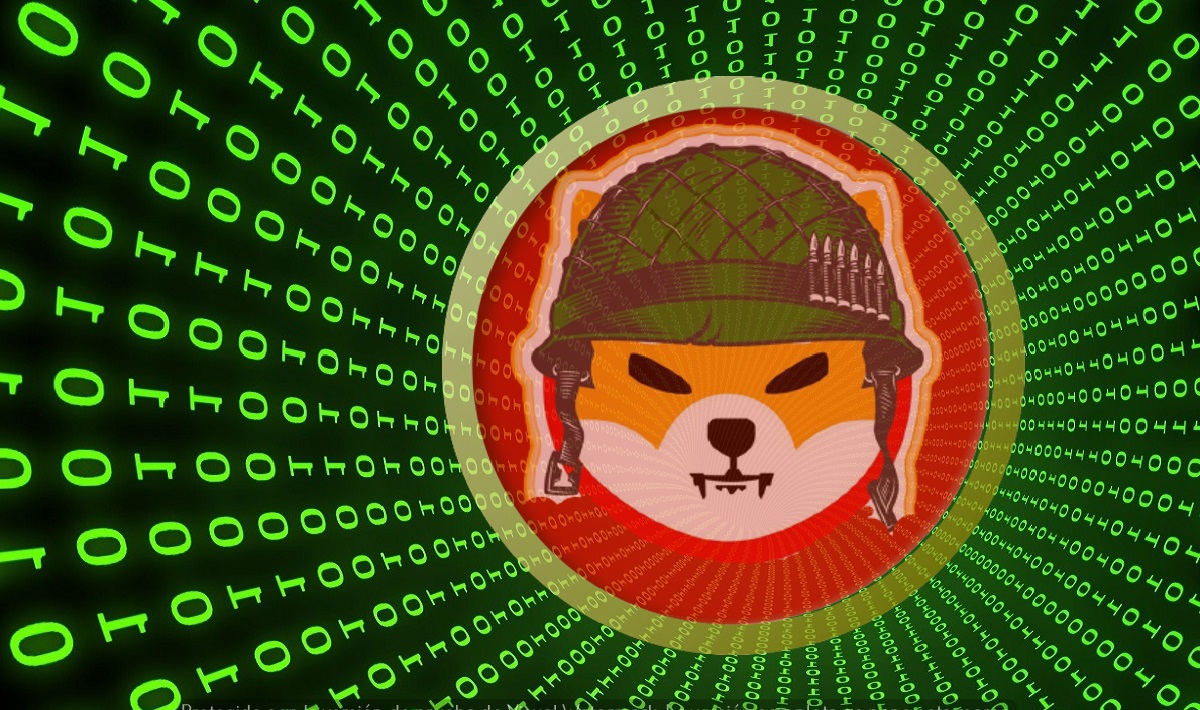 ETH whale “Gimli” buys 28,236,296,316 SHIB ($1,169,829 USD).
Shiba Inu army still awaiting Robinhood listing after Kraken.
SHIB’s price is expected to pump soon.
Right after Shiba Inu got listed by Kraken and gained close to 30% within 24 hours, there has been news of whales accumulating the dogecoin-inspired memecoin in huge quantities. Today, an Ethereum whale ‘Gimli’ just bought over $1.1 million worth of SHIB according to a Twitter WhaleStats.

So far, Shiba Inu has been listed by the top 10 exchanges in the crypto space. Hence, the SHIB community is expecting a huge pump in the coming weeks. While some are bullish on SHIB gaining back its momentum, others feel bearish on the memecoin.

This is not the first time Gimli would acquire SHIB, just a few days ago, the crypto whale also purchased 24.8 billion SHIB tokens worth $1 million. Despite the purchases by these whales, it is still a matter of concern for many who have voiced out their worries over a high concentration of coins in very few hands, therefore, prompting a fall in price when they decide to pull out their funds.

Shiba Inu is, however, down by 2.70% and trades at $0.00004132. Since the coin has been listed on Kraken, the SHIB army still awaits that of Robinhood. Thus far, nothing concrete has been heard about the listing from the large exchange, even as the petition for the retail-trading platform to list SHIB has reached over 540,700 signatures.