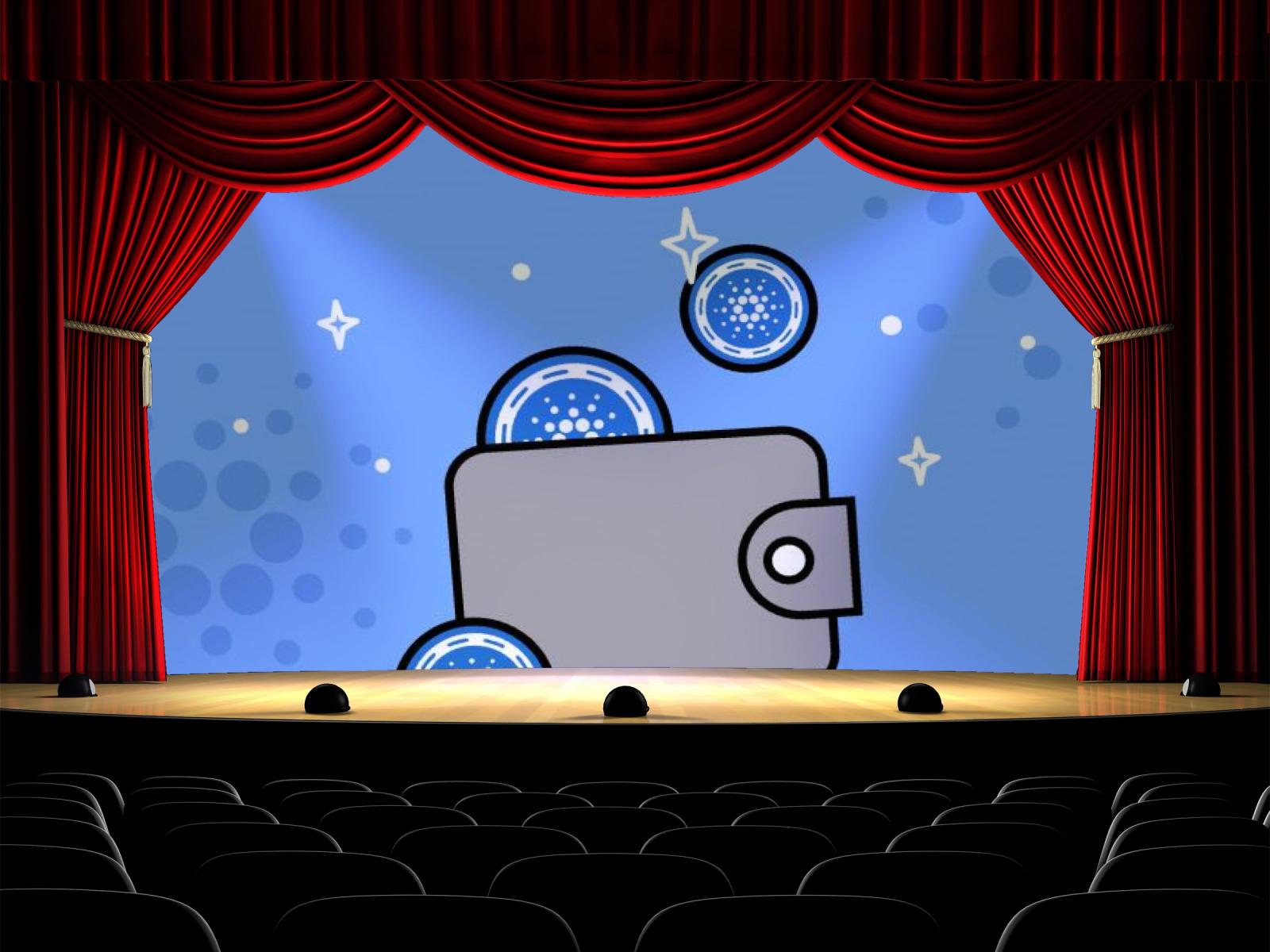 Recently, Cardano (ADA) reached 1million wallet staking on its network after four years since inception. This is happening as the network is experiencing growth in the crypto space. Moreover, ADA has grown fast to become the 6th largest cryptocurrency by market capitalization, according to CoinMarketCap.

At the time of writing, ADA is trading at $1.40, a comparatively fair value despite having lost roughly 30% of its previous standing over the last week. This is understandable given that the entire crypto market is currently striving to recuperate led by Bitcoin.

On the other hand, trader Lukas Moore believes that Cardano will be parabolic in 2022. In fact, he shares his review by sharing the Cardano journey and why ADA is a great opportunity to invest now. In addition, Lukas reveals some opportunities that will introduce themselves in the Cardano ecosystem for the coming year.

Furthermore, one of the most recent developments in Cardano is the release of its smart contracts. With this growth, users in the ecosystem could eventually do more on the platform. Moreover, with the Alonzo mainnet launch, smart contracts can now be used on Cardano.