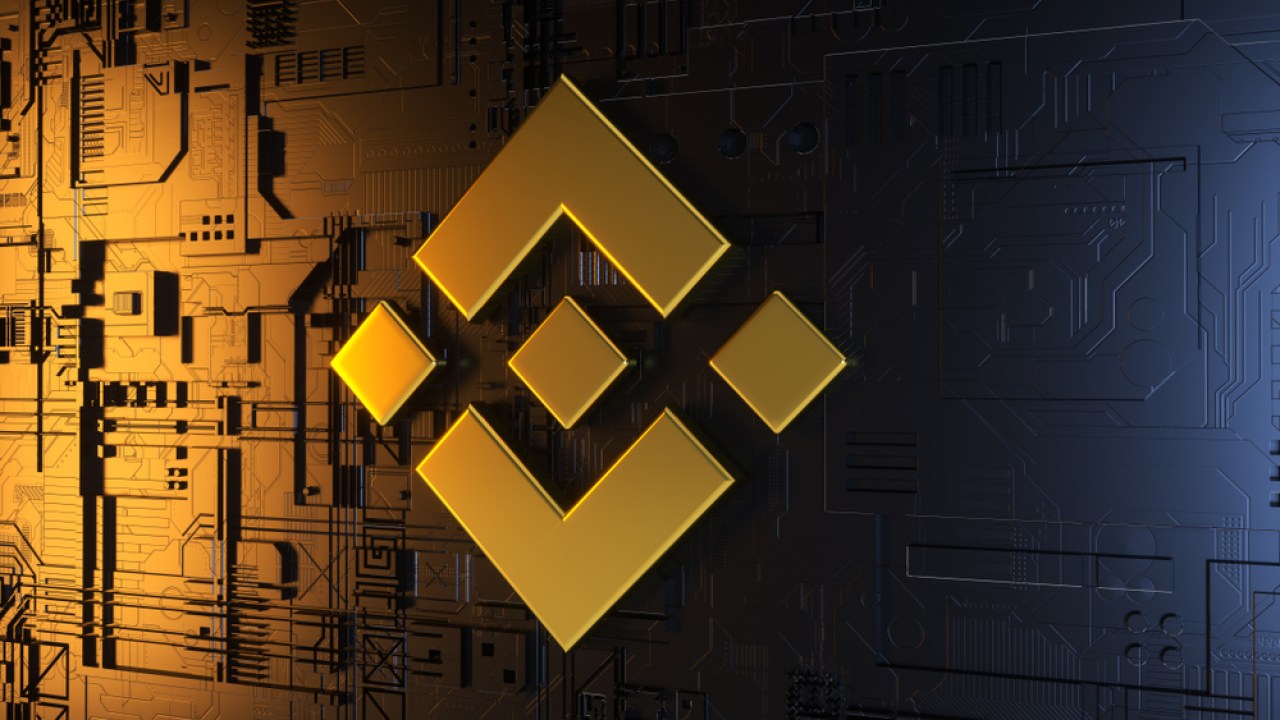 Binance, the world’s largest crypto exchange by trade volume has faced heat from regulators worldwide. Different regulators including U.K’s Financial Conduct Authority (FCA). It has been tightening its grip around the cryptocurrency in a bid to eliminate bad elements. Nevertheless, Binance’s chief executive Changpeng Zhao remains undeterred from his crypto-centric narrative.

Cryptocurrency exchange Binance is working to build its U.K. business after the country’s regulator told it to halt operations earlier this year https://t.co/lxk6Wo55Nb

In the latest development, Binance has expressed its main goal. The aim is to become a registered crypto asset firm in the U.K. As covered by Telegraph, it aims to achieve the said mark in 6 to 18 months.

“Binance aims to become a registered crypto asset firm in the country in six to 18 months,” CEO Changpeng Zhao told the local newspaper.

The move would allow the world’s biggest cryptocurrency exchange to offer a wider array of products. however, it won’t be a smooth sail. For instance, it needs to “overcome British anti-money laundering standards that have stymied the industry.”

If successful, Binance could offer products such as futures and derivatives in the region.

Zooming out a bit, the said exchange and the regulatory watchdogs have had an on-off relationship in the past. In July, the FCA laid out several warnings against Binance to caution users. Since then, Binance hired a couple of hundred compliance employees to staff an office in the country

Not so surprisingly, a month later, it got a green signal to operate in the U.K. Reason? It had successfully complied with its regulatory requirements.

Not only in the U.K but even other countries in Europe and its regulators also maintained a similar, anti-crypto narrative. At least for a while. Nonetheless, Zhao has announced different initiatives to increase crypto traction. As part of this, it launched a $116 million initiative with nonprofit French Fintech to build a research hub and accelerator in France. In fact, Binance and CZ have plans to make France its headquarter.

Even the native token, Binance Coin (BNB) reacted positively to this news. At press time, the token was trading just shy of the $578 mark, thanks to the 6% hike in 24 hours. The graph below highlights the same.

Even, Binance Smart Chain (BSC), a blockchain system from Binance continues to impress despite regulatory woes. Of late, it reached 2 billion total transactions.