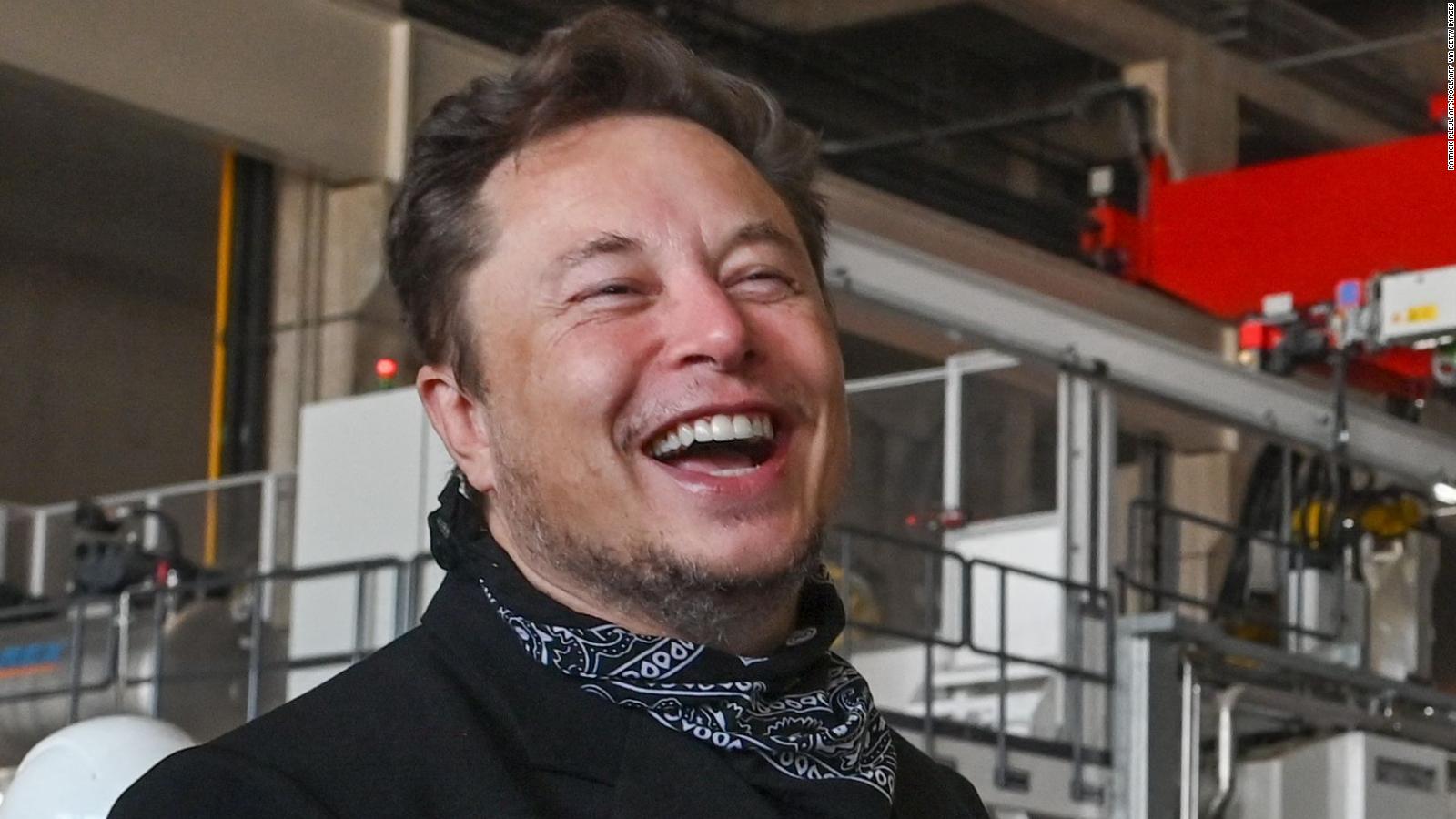 Elon Musk is fed up with discussions surrounding Web3.

The centibillionaire shared a three-panel version of the popular “Urinal Etiquette” comic, which shows a man entering a men’s bathroom and passing a bunch of unoccupied urinals to declare his support for crypto, web3 and decentralized autonomous organizations (DAOs) to a stranger right next to him.

The term “web3” has become a new buzzword that crypto influencers and venture capitalists have been throwing around for the past few months.

While the exact definition of the term is vague, “web 3.0” is being billed as a utopian vision of the internet, in which people reclaim ownership of their data with the help of blockchain and other cutting-edge technologies.

There’s also a big number of skeptics who see this new iteration of the internet as nothing but a cash grab. Cornell University professor James Grimmelmann recently described web 3.0 as “vaporware.”

Not mincing words, Musk tweeted that the fancy term sounded like “BS” to him earlier this week.

Musk also derided non-fungible tokens (NFTs) in response to a tweet by Dogecoin co-founder Billy Markus about the proliferation of scams within the industry.

Although, some proponents of the NFT craze viewed the tweet as an endorsement.