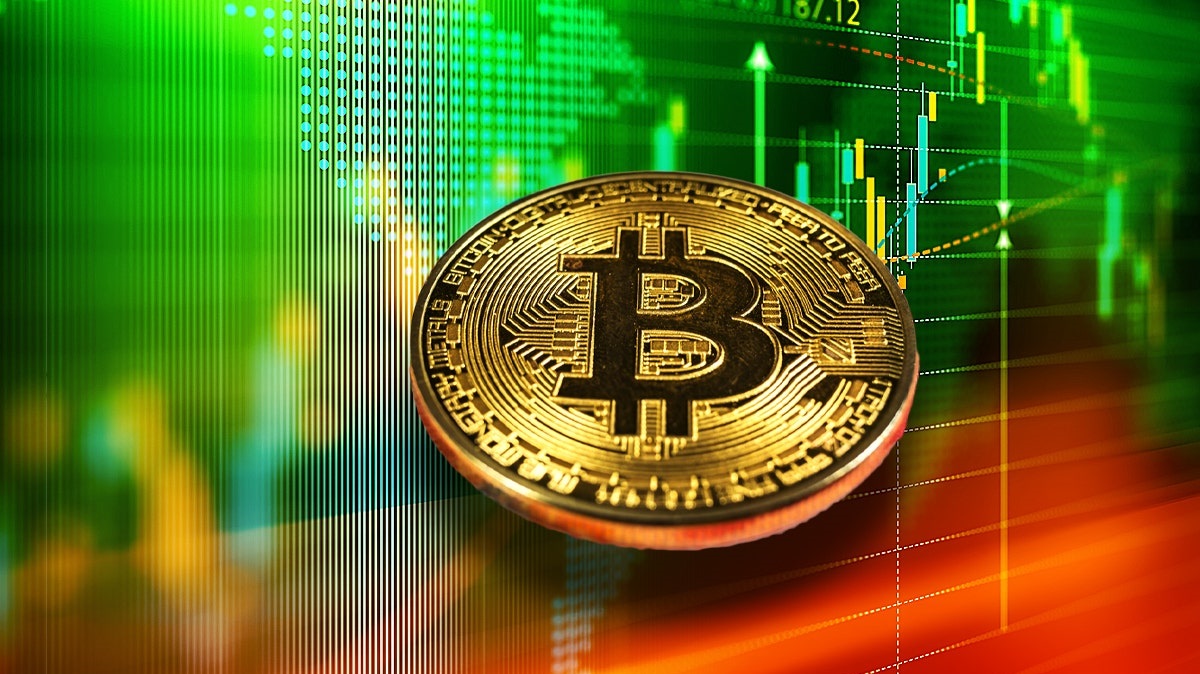 The Crypto Fear and Greed Index has once again dipped into the “extreme fear” territory.

The index, which is considered to be a handy tool for measuring market sentiment, has dropped to just 18 points, the lowest level since July, according to the most recent daily update.

Bitcoin plunged sharply lower on Dec. 4, revisiting the $42,000 level for the first time since early October.

The largest cryptocurrency has so far failed to regain the $50,000 level, currently trading at $49,230 on the Bitstamp exchange.

On Nov. 9, the index reached a local peak of 84 points, which happened just one day before Bitcoin reached its current all-time high above the $69,000 level.