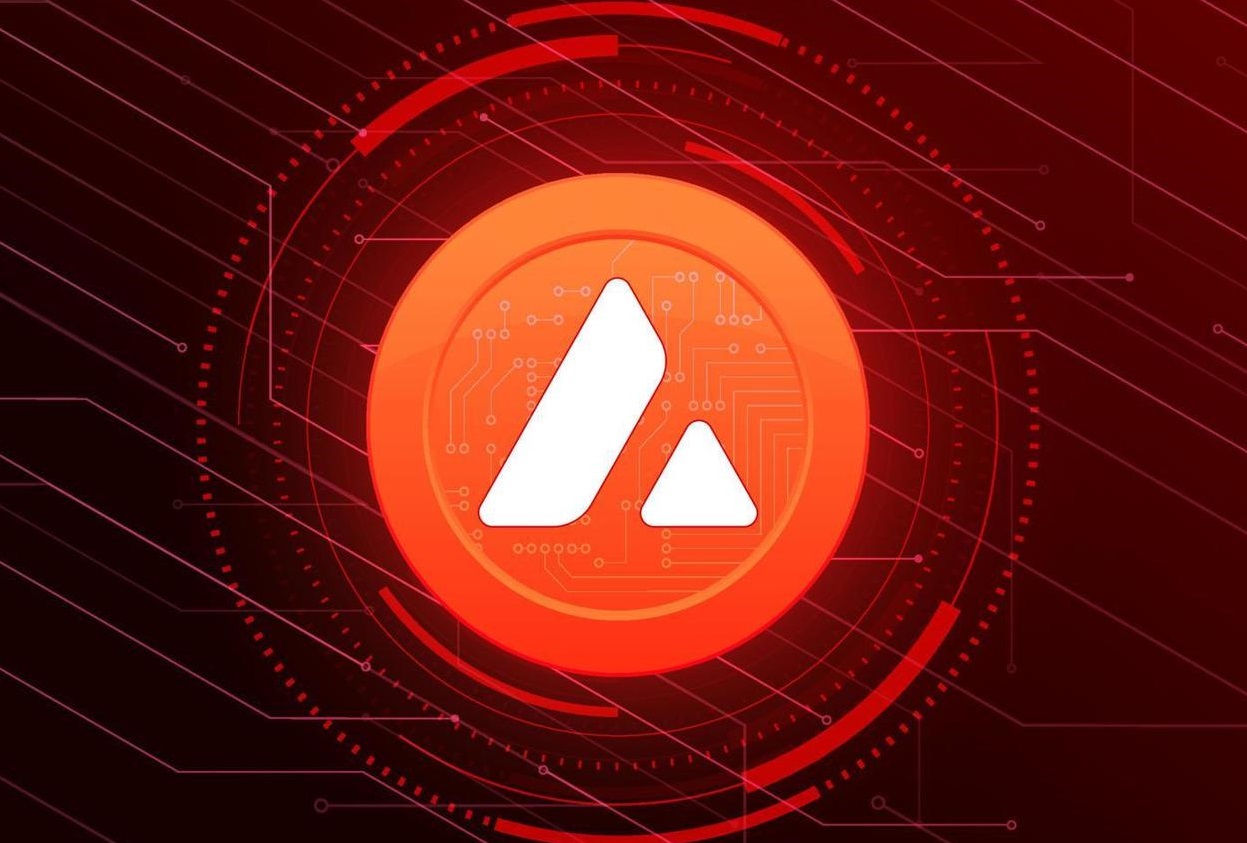 Kevinsekniqi expressed: Honest talk: The reality of the situation is that Eth2 in production will look very closely to Avalanche (c-chain, specifically), although Avalanche will probably remain more robust (simpler, and thus less likely to go down) and faster. Look at the facts.

Avalanche continues to get vertically more scalable by the day. Record gas past few days and zero instability. – Subnets will scale horizontally. All Ethereum L2s will also become Avalanche L2s (eg Starkware). – Developer and usage numbers are exponentially up to the right.

Avalanche just works. Today. And it’ll keep getting exponentially better. I’m not pulling these adoption dreams out of my ass. It’s just already happening right now. Record devs are deploying. TikTok’s with hundreds of thousands of likes out there for native projects.

Literally the only thing you can say right now about Avalanche not overtaking Ethereum in usage and adoption is entrenched interest. Which is a fair point. Never doubt bag holders.

To be clear: while I strongly believe Avalanche will compete extremely strongly against other smart contract chains in adoption, I still want others to very much keep innovating and succeeding.

Community reaction: I imagine the real hurdle, now that the future is ZKRs, is which L1 manages to reach the greatest levels of security and decentralization, as well as dev mindshare (when truly novel stuff is being built on a non-ETH L1s first, not just forks).

Because as you say, if ZKRs are broadly adopted, speed and pricing should level out mostly or be negligible between L1s own ZKR implementations.

Otherwise for those who are new, Avalanche is a community growth platform building an inclusive environment for all aspects of Avalanche. Earn AVAX today.

So, for each quarter the numbers of ecosystem projects are increasing, it is worth checking them out to understand the richness of the ecosystem.