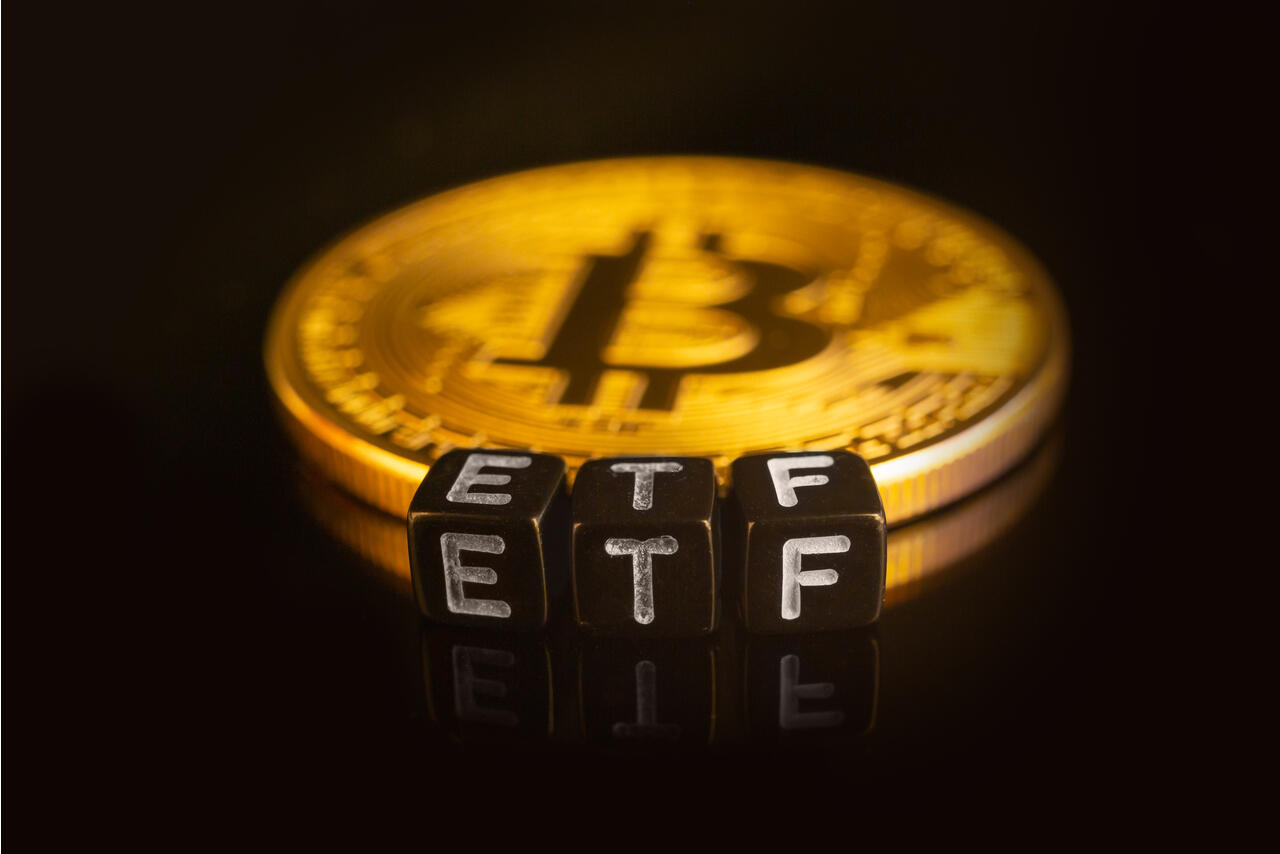 According to the CEO of Compound Capital Advisors, Charlie Bilello, Bitcoin futures ETFs are drastically underperforming compared to the spot Bitcoin while being down 19% against the spot’s 9%.

On the provided “Returns since inception” chart, two lines reflect the performance of ProShares ETF and the spot Bitcoin trading pair against the U.S. dollar. While two lines move in a complete correlation, the outcome of an investment made in the two assets would highly differ.

While the CEO of Compound criticized the performance of the futures-backed ETF, Bloomberg ETF analyst Eric Balchunas pointed out the inaccuracy of the data provided. Balchunas said in his tweet that the fund is trailed by 2.5% monthly, which allows it to roll at 10-15% annually instead of 40%.

The first Bitcoin futures ETF raised over $1 billion in its first 2 days, the fastest an ETF has ever hit that mark.

It's down 19% since launching vs. a 9% decline for Bitcoin. Why the differential? Contango, where bitcoin futures price > spot, causing a negative roll yield. pic.twitter.com/QjpvrViDpu— Charlie Bilello (@charliebilello) December 5, 2021

According to services like Yahoo Finance, the fund in fact trades at approximately a 2% premium compared to the spot asset instead of 10% from data provided by Compound CEO Bilello.

The difference between spot performance and the ETF is explained by the contango, which is a condition in which the price of an underlying asset trades at a discount compared to the price of the same asset’s futures.

With such a difference appearing on the market, exchange-traded funds that are backed with futures instead of an actual spot asset have no other choice but to conclude a new contract for a higher price at the end of each month. The usual premium for ETF investors stays at around 1-2% monthly.

While the futures-backed ETF by ProShares has set the record for one of the largest inflows to the fund in the first days of trading, its performance was far from optimal.