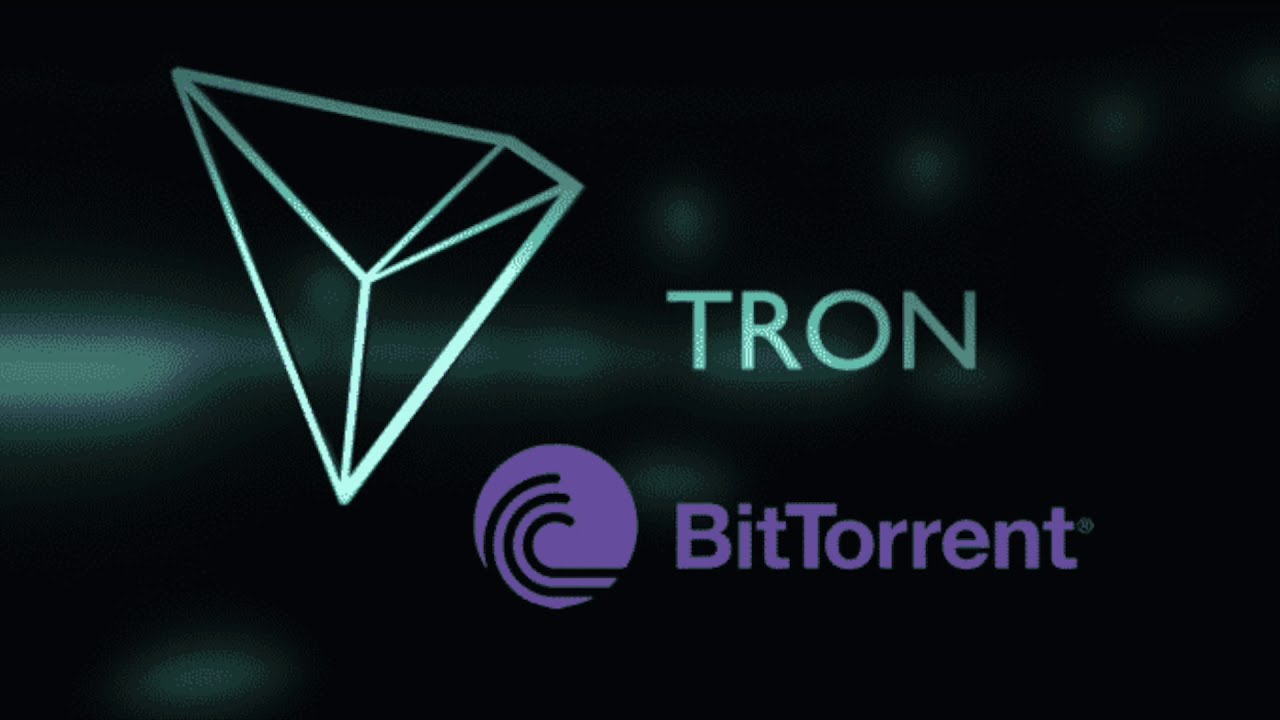 BitTorrent Chain’s release date has been confirmed, alongside plans to redenominate BTT tokens. BTT’s value surged on the news.

BitTorrent Token (BTT) – a TRC-10 utility token – will see its main net launched on December 12th, according to recent word from the organization. Meanwhile, old BTT tokens on TRON will be redenominated into smaller units, while retaining the same market cap.

“#BTTC Mainnet and #BTT Redenomination Plan will be launched on Dec 12, 2021!” said the company.

BitTorrent is a peer-to-peer file-sharing protocol that’s existed since 2001. Rainberry – the developers behind BitTorrent – launched BTT in February 2019, which powers various other blockchain dapps and BitTorrent features. These include BitTorrent Speed, BitTorrent File System, DLive, and others.

TRON and BitTorrent announced BitTorrent Chain early last month, marking each chain’s first entry into the cross-chain field. BTTC is an EVM-compatible interoperability protocol built on TRON. It will allow for asset transfers between TRON, Ethereum, and Binance Smart Chain (BSC) alike. It will also operate using a proof-of-stake consensus mechanism, validated by various “Super Representatives” that stake a required number of tokens.

Only today was BTTC’s official launch date announced, alongside plans for BTT redenomination:

While BTT currently operates as a TRC-10 token, it will be recast as a TRC-20 token on TRON, and mapped to the BTTC main net.

As such announcements tend to do, BTT surged once the BTTC launch date was revealed today. Drifting around a $2.2 billion market cap at 6am EST, the coin peaked at $3.1 billion just 2 hours later. That comes after another massive surge from $1.6 billion to $2.2 billion at around 11pm EST yesterday, within only minutes.

BTT’s market cap has since consolidated to around $2.7 billion at the time of writing, with a token price of $0.00289 each.