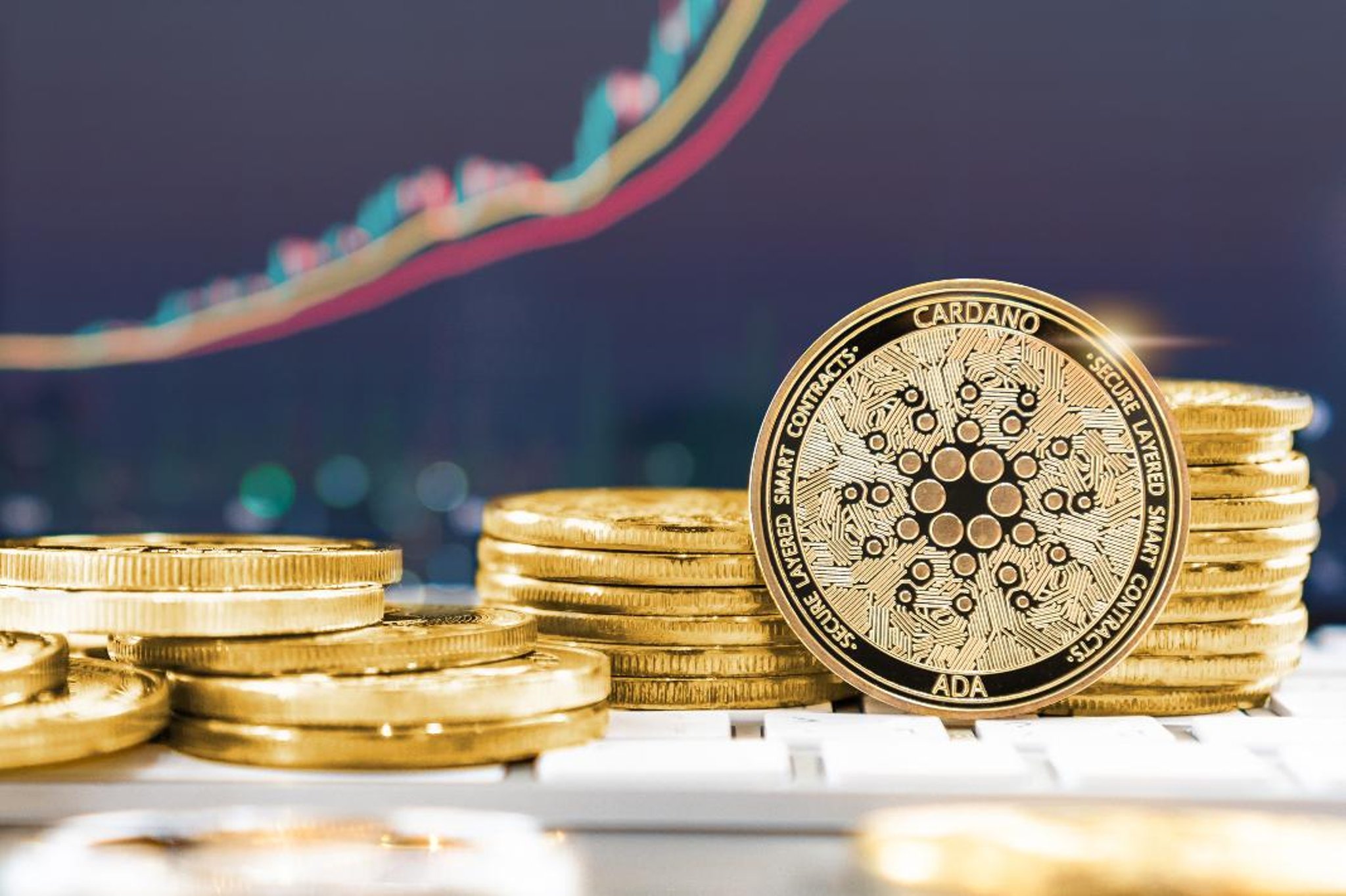 Cardano ($ADA) breached the 1 million staking wallets milestone earlier on Sunday. This was the first major milestone for the proof-of-stake blockchain after the much-hyped Alonzo hardfork in September this year. The rising popularity of ADA staking highlights Cardano’s growing influence in the Defi ecosystem. Charles Hoskinson, the founder shared the milestone with his Twitter followers with a screenshot of staking wallet stats and the number of active pools.

The Alonzo hardfork in September integrated smart contract support, opening many new avenues in the defi. Critics have continued to be skeptical about Cardano’s impact on the defi market due to its late entry, however, Hoskinson has maintained throughout that the focus is on building a reliable product rather than a gimmick. Cardano has swiftly made a mark in the Defi ecosystem with a growing number of stakers and Dapp support.

Cardano is also set to launch its first decentralized exchange in the form of Sundae Swap later today and the team has encouraged developers and users to find bugs to make it a formidable product when launched on the mainnet.

“And expect bugs in the DEX. The sundaes wap team is encouraging you to find some. Remember this is early DApp software, and it’s still early days for DeFi on Cardano. Testnet are a key part of iterating & improving the experience”

Later today, @SundaeSwap will launch their DEX on the #Cardano TestNet launch. We’re expecting a huge amount of interest in this highly-anticipated event, and lots of activity. This is why we are collaborating. Because we're looking to learn a lot, too.

Cardano’s rising Defi popularity and growing development activity on the blockchain haven’t reflected on the price. $ADA price hit a new ATH in the run-up to the Alonzo upgrade hitting $3.10 and many expected the price to rise further after the successful update quite similar to Ethereum. However, the $ADA price continued to slide downwards even when other altcoins made new highs.

Cardano ($ADA) is currently trading at $1.32 with a 7% decline over the last 24-hours. The altcoin lost key support around $1.60 during the recent market flash crash and now looks to gain back momentum amid overall market recovery. Cardano proponents believe the growing development on the platform has not priced in yet, and once it does, ADA would get back to its bullish ways.