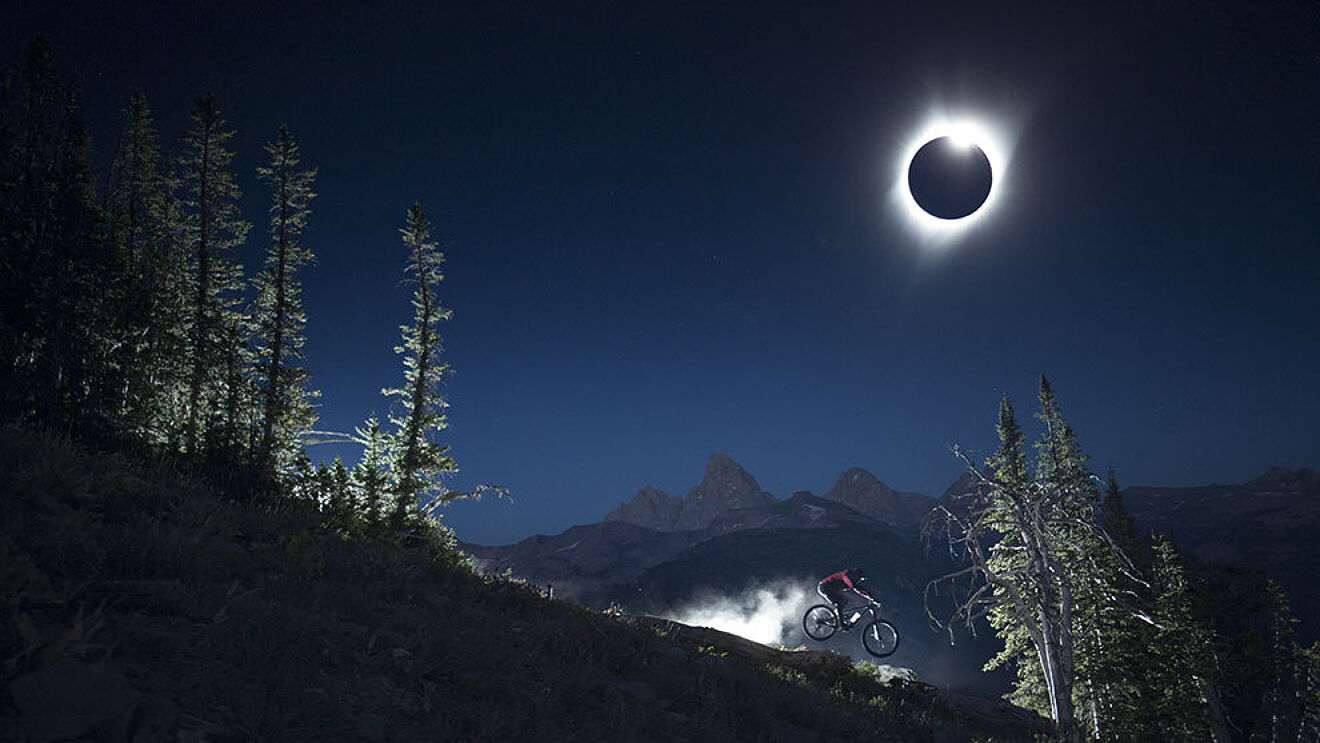 The total value locked on the Terra blockchain soared to nearly $14 billion as LUNA hit a new all-time high after gaining 2700% since May crash.

While the broader crypto market is still struggling with the bearish trends from last week, LUNA, the native cryptocurrency of the Terra ecosystem, is currently one of the best-performing assets in the market.

According to data by CoinGecko, LUNA has gained over 50% within the last seven days, and despite the weekend crash, hitting a new all-time high (ATH) of $77.7 earlier today.

LUNA’s bullish trend within the past few weeks has been impressive and astonishing, as the coin was one of the worst-hit cryptocurrencies during the massive May sell-off.

LUNA Has Gained 2700% since May Crash

LUNA went downhill following the May 2021 crash, with its price slashing about 81% of its value at the heat of the sell-off, knocking TerraUST (UST) off the peg.

However, the coin made quite a dramatic comeback, recording highs after highs and outperforming the second-largest cryptocurrency, ETH, by 10x. Since May, LUNA has recorded a 2700% increase in value, with ETH having only a 270% increase since the crash.

LUNA has also surpassed some of the trending coins in the market, including the meme-inspired coins, DOGE and Shiba Inu.

At the time of writing, LUNA is the 10th largest cryptocurrency, trading at $67 with a market cap of $26.56 billion.

As per a recent tweet by Wu Blockchain, Terra’s total value locked (TVL) has recently hit $13.9 billion, a weekly growth of 43%.

According to DeFi Llama, TVL on the Terra continues to hit new highs, surpassing Avalanche and Solana to rank third. In the past 7d, Terra-TVL has grown 42.9%. Terra Token Luna also quickly recovered the decline and set a new high. pic.twitter.com/wEW4ZnhfWG— Wu Blockchain (@WuBlockchain) December 5, 2021

With this latest development, Terra is currently the third-largest DeFi blockchain, just after Ethereum and Binance Smart Chain (BSC). The network managed to surpass Solana and Avalanche on the list in the last two days, with a growth rate of 42.9% within the past 7 days.