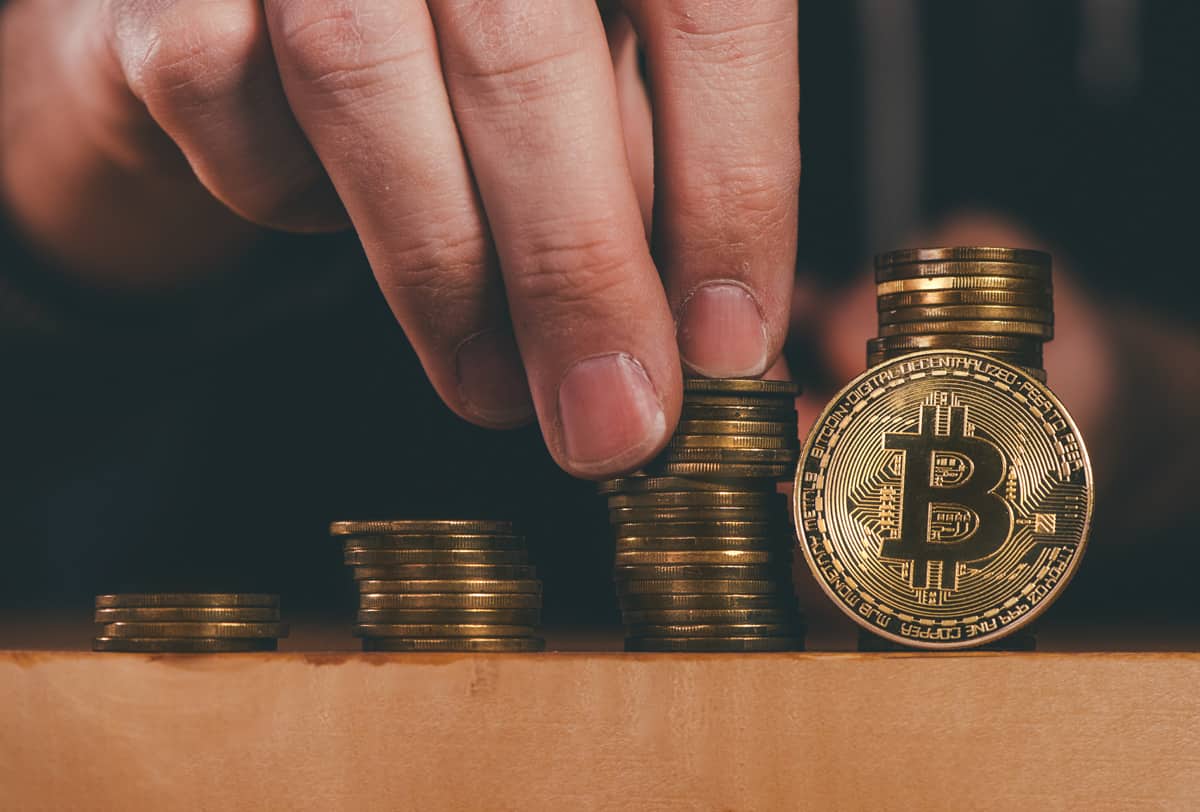 The cryptocurrency analyst and experienced trader, Marcel Pechman, published on Saturday (04) on his Youtube channel, RadarBTC Bitcoin & Cryptocurrencies, an analysis of the recent fall of bitcoin. The biggest cryptocurrency in the market started to lose price on Friday (03), the fall was based on the following night, losing support of US$ 50 thousand after a devaluation that surpassed 15%.

According to the analyst, this time there was a specific drop in bitcoin that can only be explained after some observations about the last historical high, which occurred on November 10th of this year, when the BTC hovered around US$ 69,000.

At that time, said Pechman, bitcoin was already strong, motivated by the launch of a Bitcoin ETF, the projection of US inflation and the imminent continuity of stimulus packages to the population evidenced by the then president-elect of the USA, Joe Biden.

“At that moment, everyone was thinking that bitcoin was going to rise non-stop,” he said.

However, the BTC stopped rallying when the SEC rejected the “physical” Bitcoin ETF registration application by US investment manager VanEck. That’s when the downward trend began, Pechman said, citing the November 12 date.

The unfavorable situation became even more accentuated when regulators and congressmen began to address issues related to the regulation of cryptocurrencies and companies in the sector, basically with the aim of limiting the issuance of stablecoins. The US Congress then scheduled a hearing with companies in the sector after notifications requesting information about the establishments.

“So you have regulatory uncertainty, a fear, because stablecoins are important for the guy who does arbitrage, so you can send money from one broker to another much faster without having to go through the banks,” said Pechaman adding:

“This regulatory uncertainty is bringing the market down. There was no news for the specific drop today (12/04)”, highlighted the analyst.

There was no news that brought the market down, according to Pechman, who cited leveraged operations as one of the reasons for the fall. In leverage, as he summarized, “you deposit $10,000 and you can buy $100,000 in bitcoin or another cryptocurrency — if it goes up 5% you get 10x, but if it goes down 8%, 9% you lose everything, you get paid” , exemplified.

That said, the analyst said that what happens with these normal drops of 10%, 12%, considering bitcoin as a volatile asset, is that this ends up accelerating the movement due to these liquidations.

Pechman concluded that he cannot tell when bitcoin will rebound and that he does not see the medium-long-term uptrend broken because bitcoin is a scarce asset. “None of that has changed,” he said, noting that it could take months for the asset to recover.

However, he concluded, leaving a little more detail on regulation in the US “we are back on track”.