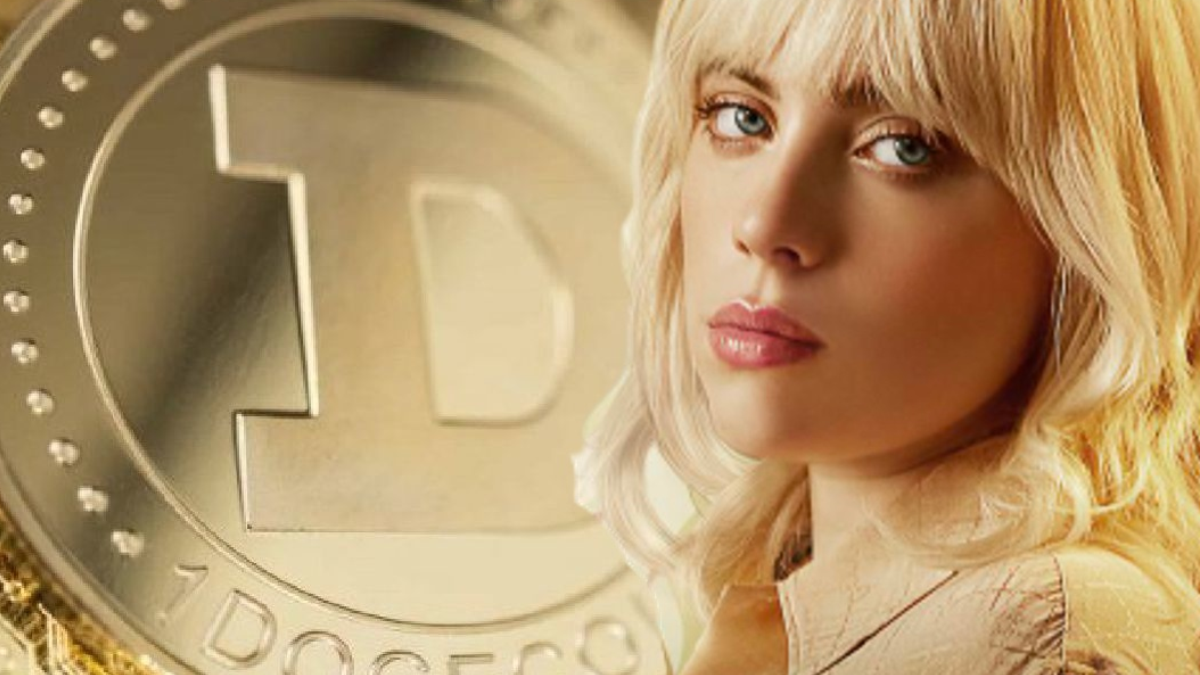 Dogecoin and Billie Eilish have one thing in common

The name of the iconic meme cryptocurrency, which turned eight years old yesterday, has made it to the list of the most mispronounced words on television that is compiled annually by the U.S. Captioning Company.

Newscasters also struggled to pronounce Ethereum, the name of the second-largest blockchain, “cheugy,” the pejorative neologism that mocks trends started by millennials, and “Dalgona,” the name of the South Korean candy popularized by Netflix’s popular survival drama series “Squid Games.”

Surprisingly enough, teen superstar Billie Eilish still has her surname mispronounced on TV despite being in the spotlight for years. The pop singer rose to immense fame after her gargantuan hit, “Bad Guy,” topped the charts around the world in 2019. Her debut studio album, “When We All Fall Asleep, Where Do We Go?” won the top award at the 2020 Grammys.