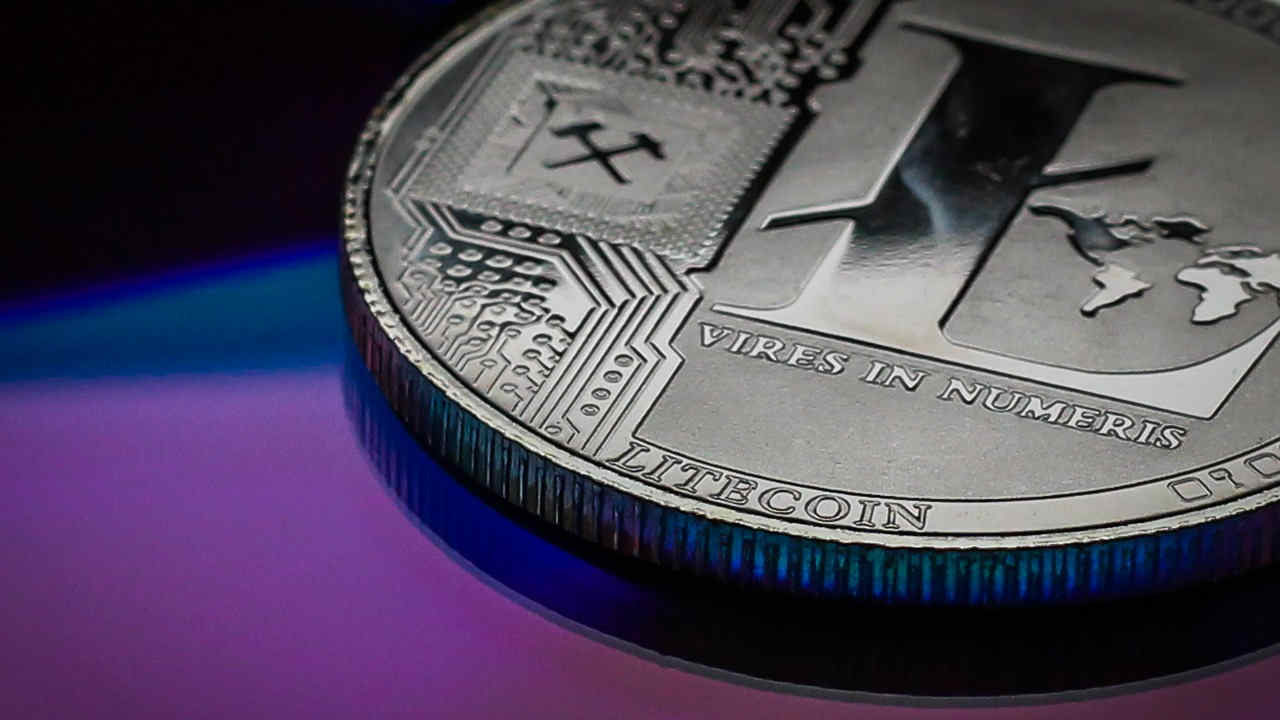 The Litecoin price analysis shows that bulls are leading the charts for today amid an overall downtrend. Bulls are continuing their lead for today as well, as they took control over price function yesterday, following a strong bearish slide. Overall, LTC has been on a downslide since 15th November, when the price peaked at $279 on 14th November, Litecoin has gone through severe losses during this period, and still, the larger trend is the same. The cryptocurrency also incurred losses in the past four hours as well.

The 1-day price chart for Litecoin price analysis shows positive price movement of LTC. Although the past week has damaged the coin’s value a lot but today, bulls have managed to take the price up to make some recovery as now LTC is trading hands at $162.4 at the time of writing. Today’s upwards movement though small but is helpful considering the overall downfall. However, the bullish momentum is not strong enough as the price, after swinging as high as $165.6, has reverted back to the current price level as bulls were unable to break through the $165 resistance. A contributing factor to the low bullish esteem can be the decline in trading volume, which is also down by 19.2 percent today.

Talking of the moving average (MA), its value is present far above the price level at the $184 mark. The volatility is also high as the Bollinger bands still cover more area, with the upper band located at the $241 mark and the lower band present at the $156 mark. The mean average of the Bollinger bands is present above the MA level at the $199 mark. The relative strength index (RSI) has increased a little bit, but the curve is again straightening up, hinting at a lack of momentum. The RSI is present at index 34.

The 4-hour price chart for Litecoin price analysis shows the price breakout was downwards today and remained bearish during the first eight hours today. Then bulls made a comeback and elevated the price to $165.6, BUT again a bearish activity has been going on during the last four hours. This is a worrisome sign as, despite the price still in the green, the bears have been leading for most of the time.

The MA is trading below the price level on the 4-hour chart as it is present at $156, also below the volatility indicator’s average line. The Bollinger bands also show low volatility as the Bollinger bands have converged sharply today and have formed a narrow channel for price function to follow, with the upper band at the $167 mark and the lower band at the $156 mark. The RSI is again showing downslope as the price function was also downwards during the last four hours due to the selling activity in the market.

The Litecoin price analysis shows the coin price has increased today, but the price function has been downwards for most of the day. The price has been headed downwards in the last four hours as well. Chances are for the price to move both sides depending upon which side overpowers the other. If the upside continues then, LTC bulls will have to break through above the $165 resistance level. If selling pressure persists, then LTC may revisit the $161 range.