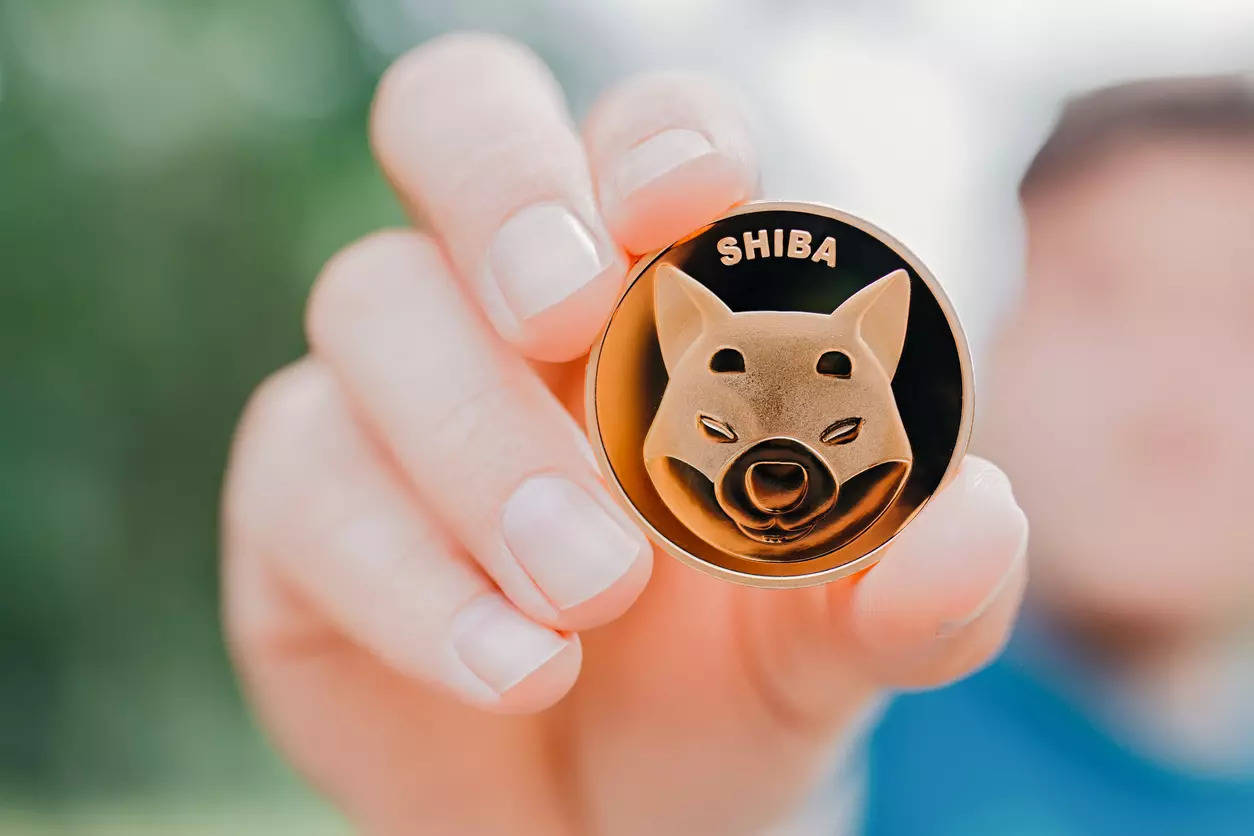 Travala has added support for the Shiba Inu cryptocurrency.

Cryptocurrency-focused travel company Travala has announced that it now accepts Shiba Inu as a means of payment after the community managed to win a “battle” against rival meme coin Floki Inu.

Congratulations to @Shibtoken for winning the token battle on #Travala.$SHIB is now listed as a payment method method on https://t.co/CL8FxBfPc0 to book over 3M travel products worldwide

Join the $AVA Smart program to get up to 13% additional savings 👉 https://t.co/iqw9MLLbew pic.twitter.com/YiHDQvt2gN— Travala.com (@travalacom) December 7, 2021

This means that the red-hot cryptocurrency can now be used for booking over 2.2 million hotels and accommodations around the globe.

Dogecoin, the original joke cryptocurrency, was added to the list of available payment options in early May.

In July, Travala launched Dtravel, a decentralized home rental service that aims to compete with incumbents of the likes of Airbnb. Its ownership is managed with the help of the decentralized autonomous organization (DAO) model.

The service was launched in 2017 and quickly became popular with crypto-friendly travelers.